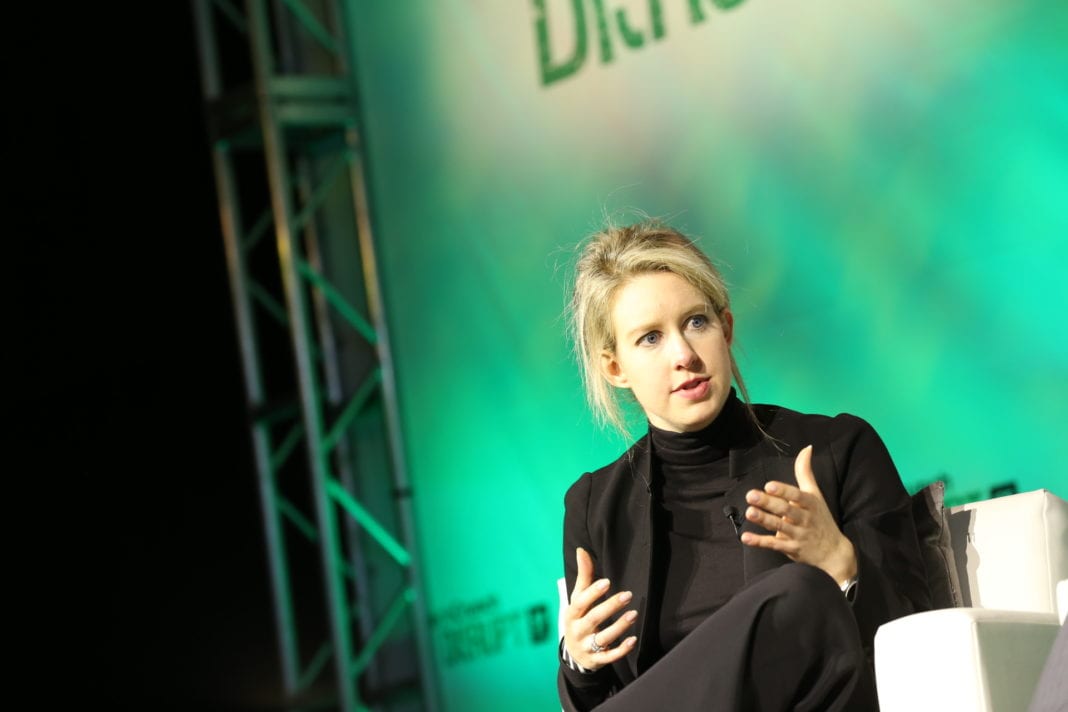 The death spiral of blood-testing startup Theranos just became even more real today for the bulk of its remaining employees. The Wall Street Journal reports that the company has laid off the majority of its staff as part of a “last-ditch effort” to save cash and avoid bankruptcy.

The layoffs have taken the staff from 125 to less than two dozen, the report says. CEO Elizabeth Holmes announced the layoffs to staff at an all-hands meeting today in the company’s Newark, Calif. offices.

This spartan crew has been whittled down following round after round of layoffs as customers and regulators have wised up to the lies that the company has been publicly sharing. After once maxing out at nearly 800 employees in late 2016, the company now stands as a skeleton of its former self, though for the company’s leadership this represents an inevitability that is the least of their problems.

Last month, Holmes settled with the SEC over fraud charges, paying a $500,000 penalty, returning 18.9 million shares that she attained during the period of fraud and relinquishing her voting control of Theranos. Holmes was also barred from serving as an officer or director of a public company for 10 years as part of the settlement.

Holmes and fellow exec Sunny Balwani are both still under criminal investigation by the U.S. attorney’s office in SF, the report says. Balwani is also still being sued by the SEC in federal court in California.

Though the company has been facing a downward spiral for quite some time, the company did manage to somehow secure $100 million in debt financing from Fortress Investment Group this past December, though it reportedly was only able to access that full amount if it met certain product and operational milestones, which it has not done, according to the report.

The company was once valued at $9 billion.

How to Win Founders and Influence Everybody