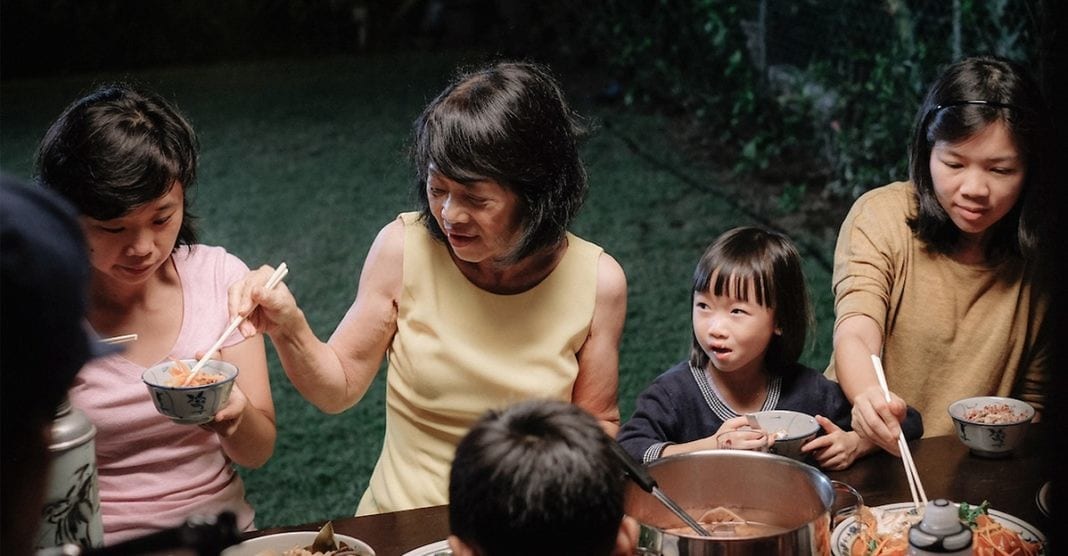 30 years ago, Jane Goh did something bold and relatively rare: She started a new business while raising her young family. It was a risk she had to take.

It was 1987, and business in Singapore and Malaysia was booming. It didn’t matter what they were selling; these new upstart businesses all needed promotional materials and Goh knew it. Even though she’d just started raising her young family, this opportunity wouldn’t wait. She founded the RJ Paper company.

For the past 30 years, the company has served Singapore and Malaysias creative class, providing them with tools to promote their own businesses and create their own projects. This includes everything from print materials to packaging to custom manufacturing.

In the past few years, shes pushed her company toward sustainable paper offerings, choosing to work exclusively with paper mills and suppliers approved by the Forest Stewardship Council, an international certification recognizing responsible management of the world’s forests.

Goh’s forward-thinking leadership, coupled with her eager mentorship of local Singaporean artists and creatives, are two of three ways she set herself apart from other entrepreneurs.

The third, and most important to her, is her family.

Goh says her children and seven grandchildren are the greatest achievement of her life. By placing work and family at the center of everything she does, Goh is able to balance both. Two generations of her family have grown up with the company, and one of her daughters works alongside her every day.

Being an entrepreneur is a tremendous risk there are long hours, huge financial burdens, and heaps of uncertainty. But for female entrepreneurs, the risks are even greater.

The International Finance Corporation’s 2011 report on female entrepreneurship in the developing world studied the social, economic, and financial factors that limit the success of women in business. It revealed that about one-third of all small and very small companies are owned by women.

A gift from the Temasek Poly Design Show 2016. Thank you for all the continued support. #designshow #design #temasekpoly #interstingpeoplecreateinterestingwork
A photo posted by RJ Paper SG (@rjpapersg) on Apr 13, 2016 at 7:02pm PDT

This isnt a surprising figure. Women-owned business in developing countries often remain small, or are restricted to the home, as their owners attend to other priorities like managing their household or raising children.

The study also found that educational opportunities are still geared more toward male students, making it harder for women to learn the necessary skills to run a successful company. Even when women overcome those challenges, the study revealed that getting funding remains a huge barrier. Should they be able to get a loan at all, female entrepreneurs are much more likely to receive less money, face higher interest rates, and have to pay it back much sooner.

All of these are potential deal breakers for a new business. The confidence to push past them makes Gohs story even more remarkable.

Every single one of the issues confronting female entrepreneurs today was even more prevalent 30 years ago. To face them with a clear mind and an open heart and to come out three decades later with a successful business and a thriving family is an incredible achievement.

For her part, Goh says she never wavered in her belief that everything would work out. She gives the following advice: “Work hard and have persistence. That is more than half the battle won.”