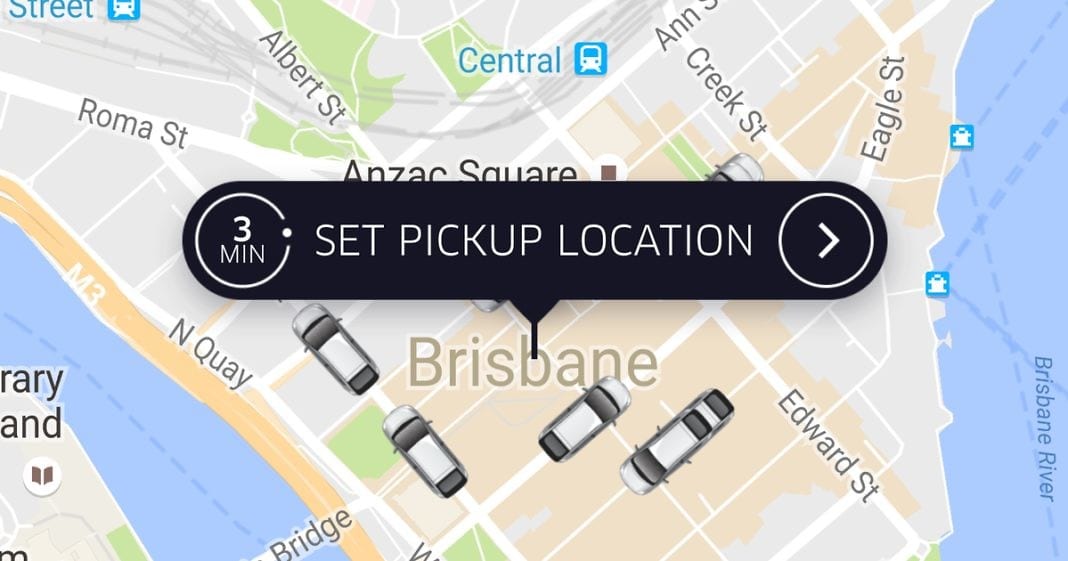 Uber’s headline-grabbing protest, in which the company delivered 15,000 emails to the Queensland state government in a horse and cart, seems to have won out in the end.

On Thursday, Queensland Premier Annastacia Palaszczuk announced on Facebook services such as Uber will be legalised from Sept. 5. in the state with the cutting of “80 pieces of taxi red tape.”

Like New South Wales (NSW), which legalised ridesharing in late 2015, Queensland will accompany the legal change with a taxi industry assistance package worth A$100 million and more than A$4 million in waived taxi fees over 12 months.

However, as Palaszczuk pointed out, the state will not impose a A$1 levy on passengers to subsidise the package as NSW did.

As Uber has experienced in many of its international markets, ridesharing has been heavily opposed by the taxi industry in Australia. Palaszczuk clearly hopes the support package will act as something of an olive branch.

“At the same time as we embrace the future, we will do it in a way that supports the taxi industry,” she wrote. “This is because the taxi industry is different from many other industries that have faced disruption, because it has been heavily regulated by Government for generations.”

“We had to find the balance between Queenslanders who make millions of ride bookings each year … and transitioning the taxi industry into the digital era.”

Taxi operators will still also have exclusive rights to rank and hail services, Queensland Minister for Transport Stirling Hinchliffe said in a statement. Ridesharing will be legal for drivers holding a valid driver authorisation and safety inspected vehicle.

The Taxi Council Queensland as well as Uber have been approached by Mashable for comment.

Presumably Uber can shift the fight down to Victoria, which remains a recalcitrant ridesharing holdout.

Everyone Hates Silicon Valley, Except Its Imitators