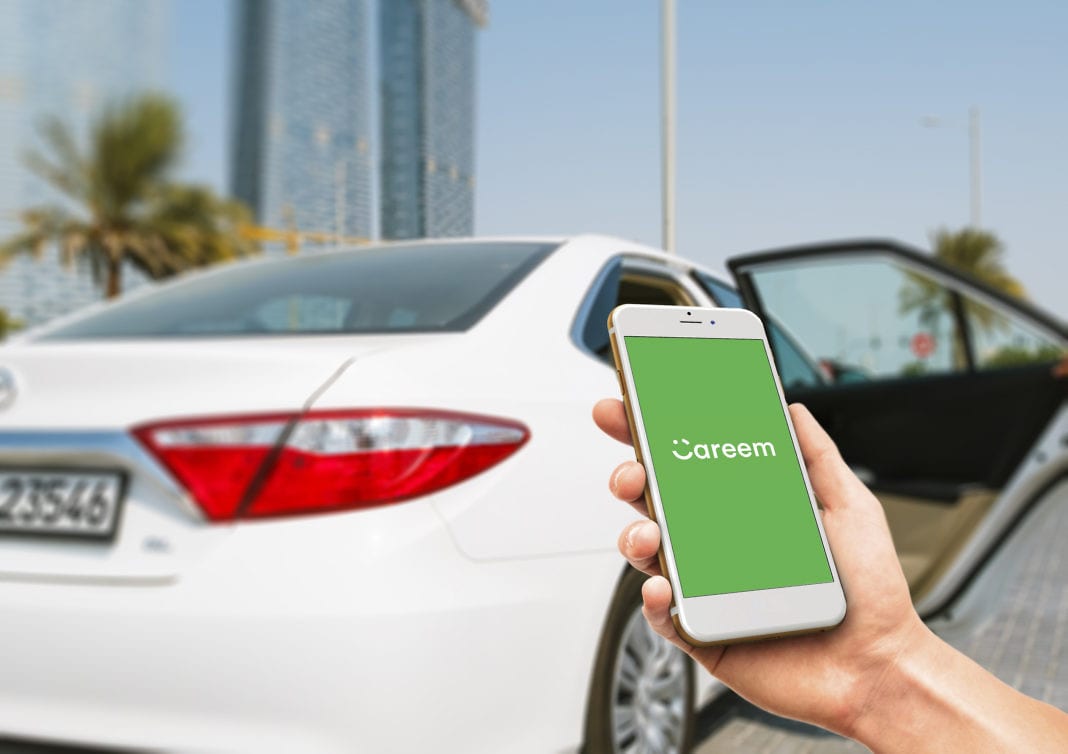 Amid ongoing struggles at Uber, one of its stronger regional rivals in transportation on demand has raised a significant round of funding, picking up a significant strategic investor in the process. Careem, a transportation startup currently in 80 cities across the Middle East, has raised another $150 million closing out a $500 million Series E round that itconfirmed in December when it announced the first $350 million tranche. With the new funds,Mudassir Sheikha, Careems co-founder and CEO, confirmed that Careems valuation is now over $1 billion. A separate source tells us more precisely that the funding is now $1.2 billion.

This latest tranche is being led by Saudi-based Kingdom Holding, the VC that also backs Lyft and invested in Twitter and Snap before they went public. German automaker Daimler (which itself has acquired Hailo in the UK, Taxibeat in Greece and MyTaxi in Germany), and VCs DCM Ventures and Coatue Management also participated. (A source confirms to us that the overall $500 million is being led by Rakuten, which invested in the first tranche.)

With our investment in Careem, we are now taking the strategic step to becoming the worlds leading provider of mobility services, Klaus Entenmann, CEO, Daimler Financial Services AG, said in a statement. Careem has quickly leapt to the leadership of ridesharing within the MENA regions by delivering rapid innovation and customer growth, and it is spearheading new ways to transport people from point A to point B.

This is a significant Series E for Careem previously, the company had only raised $72 million. The size of the round speaks of the opportunity that investors see right now to grow more regional transportation services both in direct competition with Uber and incumbent forms of transportation, as well as to tap a very big opportunity.

In the case of Careem, the latter is actually the stronger force at the moment.Sheikha who co-founded the company with Magnus Olsson (who is the MD) estimates that Careem plus Uber account for only around 1 percent of the potential market for transportation services in the region.

When it comes to ride hailing, Uber is the primary competitor, but between us were serving just 1 percent of the opportunity, he said, so the biggest challenge is just growing.

Dubai is a truly global city, but as soon as you leave Dubai for places like Oman or Cairo or many other cities, you realise that public transport infrastructure is not extensive. Plus, in our markets, if you look at the numbers, car ownership is also very low. Transportation is supply-constrained.

Indeed, while half the world is railing about how Uber has treated women over the years, the challenges are of a decidedly different nature in Careems neck of the woods.

While women can drive in some places, in many they cannot, and many simply do not. Women want to go out to school, college and work but cannot go because there is no car available, he said. Many rely on fathers, brothers and husbands to get them around. Transportation and lack of public transport what we are trying to address and reliably remove that constraint.

Another issue that is perhaps more specific to Careems place as a startup mostly focused on emerging markets: payments. The vast majority of consumers either do not have credit or debit cards, or simply prefer to pay in cash, so Careem has had to adjust accordingly.

The company has come up with a mix of interesting solutions, including a network of people in its cities who act as collection managers, taking funds and then paying out drivers. And it also has developed an in-app wallet, where your change can be deposited after a ride if your driver doesnt have it to hand, and then used for a future trip. The wallet also acts as a credit account for the highest-rated passengers.

There is more leakage on cash, but the hope is that with elements like the in-app virtual wallet, passengers and drivers gradually get more used to using less of it in Careems services.This is the unfortunate reality,Sheikha said. Payments isa challenge for a service like ours.

Careem has been growing at a very quick pace so far. Today it has close to 250,000 drivers (captains in Careems terminology), 10 million people are signed up and the app is now in 80 cities in the region, covering 13 countries. Revenues and trips are both growing between 20 and 25 percent month on month at the moment, said Sheikha. (As a point of comparison Careem noted 150,000 drivers and less than 50 cities in December.)

While Daimlers investment is another step in how the carmaker continues to fill out its regional ride-sharing portfolio notably in a market where Mercedes Benz (part of Daimler) is a very popular make Sheikha notes that its also an opportunity for Careem to tap into some of the technology that Daimler is working on for the next generation of cars.

Dubais leader has set a target for 25 percent of all transportation to be in driverless vehicles by 2030, and although Careem has just raised a large round of funding, investing in and developing your own autonomous technology has a very high barrier to entry (indeed, that AI divide is a problem that one startup is now trying to tackle). So, one solution is to partner with companies that are not direct competitors who are making those future bets.

Daimler has already been working with Uber on self-driving pilots, and has set a target to have self-driving cars on the road in the next five years, so this will give it one more channel to market: via its strategic investment in Careem.

Another interesting strategic aspect of this round is the fact that not only does Daimler have other transportation startups in its portfolio, but Careem now has multiple investors who also back another big ride-sharing company, Lyft in the US.

There has been a lot of talk about how non-Uber car startups can collaborate more together. And although weve actually seen very few (no?) fruits from that labor, Sheikha said that he can see some opportunities in the future to give Careem app users the ability to continue to use their apps when they travel abroad and want to order cars in other markets. (No deals made yet on that front, though.)

Interestingly, having DCM and Coatue participate in this round marks the first time that Careem has had Silicon Valley investors backing it. Its part of a larger trend of investors and tech companies starting to pay a lot more attention to the region as a new growth area. Big deals like Amazons acquisition of Souq, and the acquisitions that retail and real estate giant Emaar is making to consolidate regional e-commerce and logistics players, are also both signs of how the strongest startups in the Middle East are sprouting.

Overall, I feel the Middle East is more on the map than ever before, Sheikha said. We always knew the opportunity: 700 million people, 10 percent of global population are here. Butthe opportunity is so fragmented. There is no one Brazil or India, and infrastructure is still lacking and wealth is unbalanced, but its still a big, exciting opportunity.

Digging into key takeaways from our 2019 Robotics + AI Sessions event