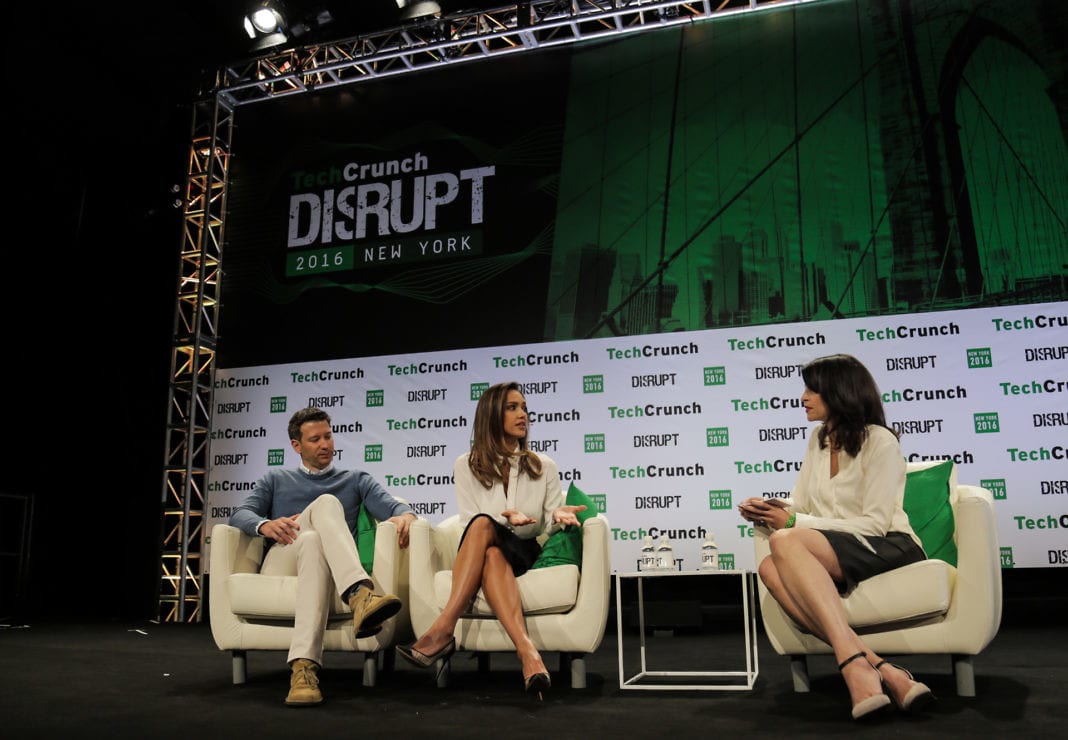 Were hearing from our sources Unilever has been in serious talks with the Honest Company, and may very well win the bid for the e-commerce startup, though our sources stressed that the deal is in early stages.

As usual, the deal is fluid and the final details could change (or not happen at all), and the exact price in the conversation could not be learned, though one source said the pricecould be more than $1 billion. The Honest Company would bethe latest in a string of acquisitions in the e-commerce space by larger operations and consumer packaged goods companies.Unilever earlier this year acquired Dollar Shave Club in another massive $1 billion deal, oneof a number of large e-commerce acquisitions in recent months. Walmart also acquired Jet.com another e-commerce operation that was burning through a remarkable amount of cash to grow for around $3.3 billion.

It also underscores, even with the success of companies targeting a narrow array of products, that e-commerce operations with strong brands may still face steep challenges and make more sense in the scope of larger CPG and e-commerce companies with ample financing. With enough capital and not subject to the whims of investors and Wall Street larger operations and consumer packaged goods companies can wait out the loss-leading periods as they grow and potentially end up with highly profitable divisions with strong branding.

Last week, reports emerged that The Honest Company was in talks with larger consumer packaged good companies to sell itself (Re/code first reported the story, and we too heard this was the case). From that information it would seem the batch would have included companies like Proctor & Gamble, but we hear from our sources the deal is probably going tocome from Unilever.

The Honest Company sells a number of consumer products like diapers, baby formula, bath and body care, and even laundry detergent. Its also known for its high-profile co-founder, actress Jessica Alba, but there has also been a big surge in care and beauty products also driven by the popularity of personalities. One case is ipsy, a makeup subscription service thats worth more than $500 million and recently raised $100 million, which has piggybacked on the immense popularity of online personality Michelle Phan. The Honest Company, too, has started expandinginto beauty products, and it remains to be seen if itll be a successful venture.

Highly targeted online products go beyond simple consumer packaged goods as well. While The Honest Company is gunning for beauty products, for example, there are startups like Curology emerging targeting acne care. The general trend here is that startups are increasingly starting off with, or simply focusing entirely, on a narrow branch of products in the hopes to overtake larger e-commerce companies that are hoping to sell a wide array of products and may not necessarily have the time or capital to invest heavily in one division alone.

In short, theres a lot of competition for an operation like The Honest Company that can specialize in certain areas that are driving user acquisition from different sources like online personalities, and that further complicates large-scale e-commerce services looking to deliver a variety of products that might be overtaken by those smaller operations. The company generated around $275 million in revenue last year, according to a report from Bloomberg earlier this year, though even with that amount of revenue e-commerce operations can be notoriously difficult to operate.

The Honest Company has also been the target of lawsuits, and at TechCrunch Disrupt NY earlier this year Alba said the company was working to be as transparent as possible with its customers.In August last year, TheHonest Company raised $100 million at a $1.7 billion valuation. Altogether, the company founded in 2011 has raised around $220 million. There have been whispers that the company is also slowly preparing for an IPO, but it looks like those plans may be nixed.

Representatives from Unilever and The Honest Company did not respond to a request for comment.

Paris clamps down on scooter startups