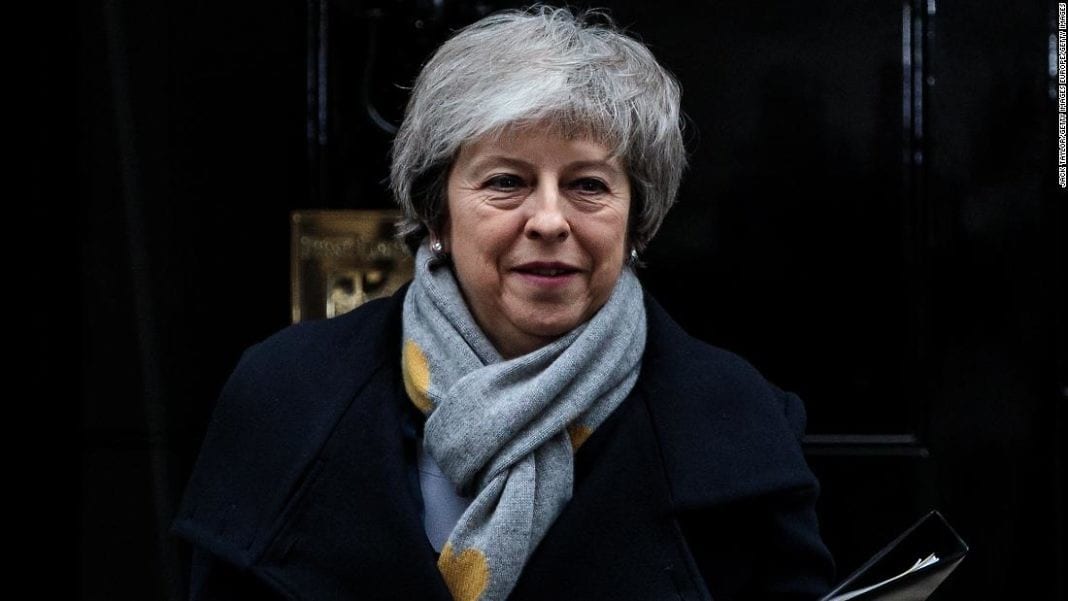 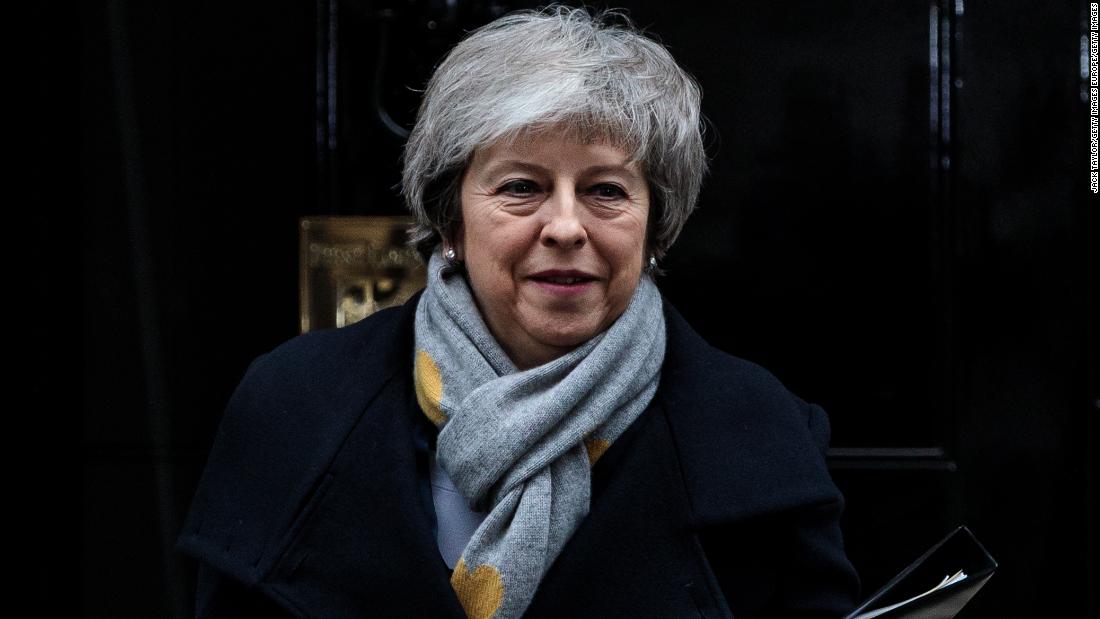 (CNN)At a new art installation in the Namibian desert, Toto’s “Africa” will play forever. As a fan of 80s music, I’m all for it. Here’s what else you need to Get Up to Speed and Out the Door. (You can also get “5 Things You Need to Know Today” delivered to your inbox daily. Sign up here.)

So what happens now? That’s the question no one seems to have an answer for in the United Kingdom, after Prime Minister Theresa May’s Brexit deal went down in a historic defeat in Parliament. The deal May struck to get the UK out of the EU lost by 230 votes, which is the biggest defeat for any UK government in the modern parliamentary era. So today May faces what’s sure to be a blistering Question Time and another no confidence vote (but she’ll probably survive). Beyond that, everything seems to be on the table: reworking the deal with the EU, holding a second Brexit referendum, extending the March 29 deadline to leave the EU, putting a pause on the whole Brexit process or leaving the EU without a deal (the most-feared option). 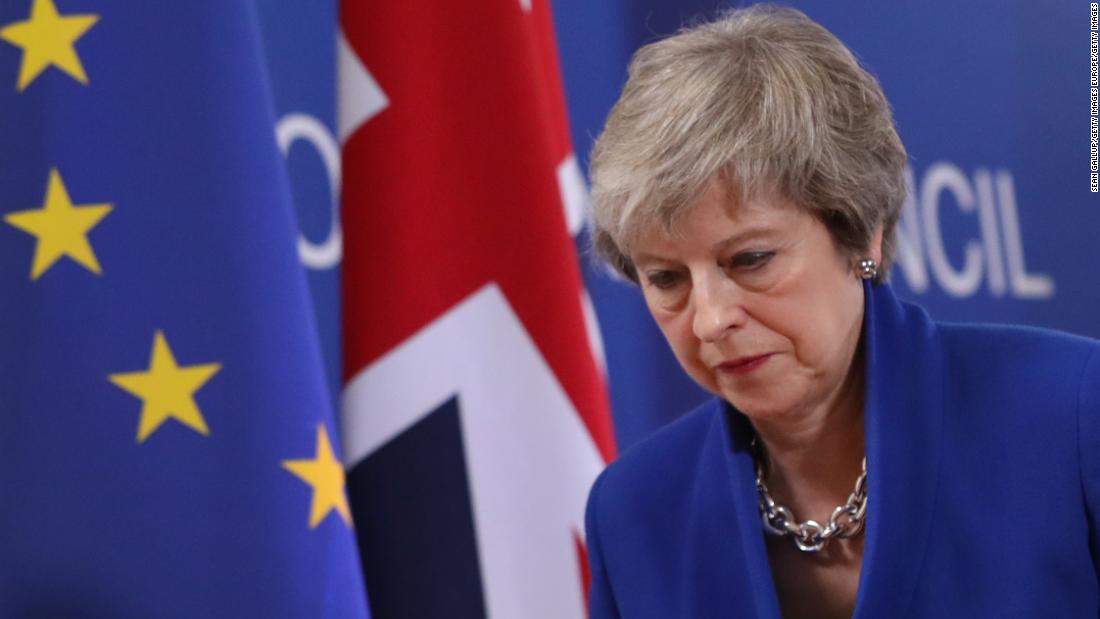 What’s next for Brexit

William Barr pledged to protect special counsel Robert Mueller’s Russia investigation from outside interference during his Senate confirmation hearing. Barr, President Trump’s pick for attorney general, seemed to please Democrats when he said:
Mueller should be allowed to finish his work;
the Russia investigation wasn’t a witch hunt;
he wouldn’t fire Mueller without good cause;
he’d “provide as much transparency as I can” regarding Mueller’s final report.
But the Dems didn’t like Barr’s assertion that he’d stick to long-standing Justice Department guidelines that a sitting President can’t be indicted. Here’s seven key takeaways from Barr’s hearing, which continues today. 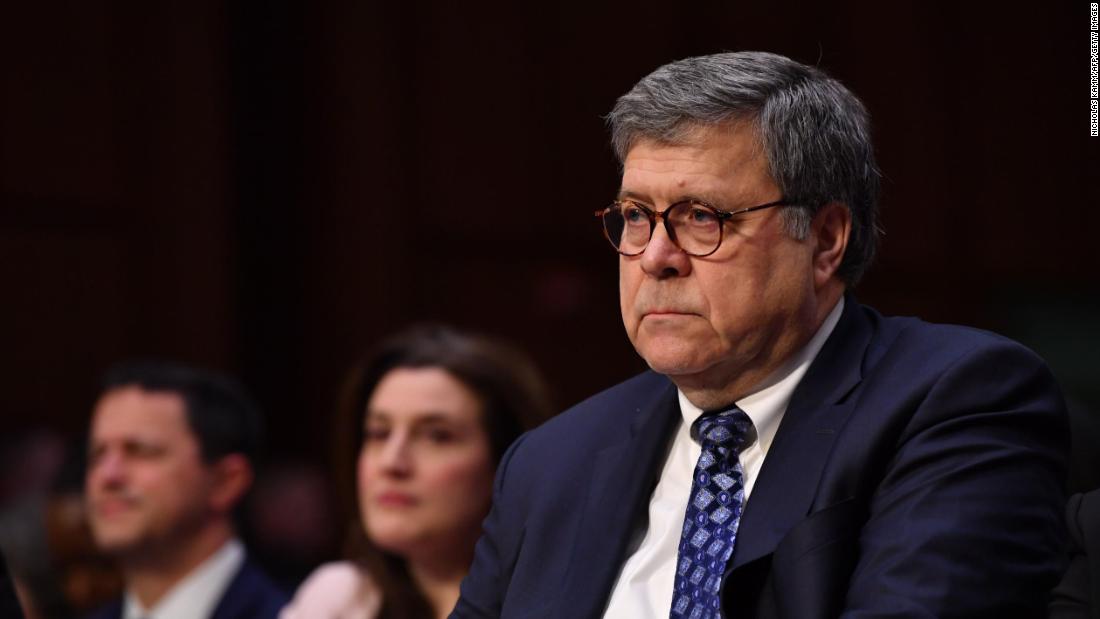 Barr: Mueller is not on a witch hunt

At least 14 people were killed when gunmen barged into a hotel complex in an upscale district in Nairobi. Car bombs were set off in the parking lot, then the gunmen entered the hotel, firing shots. The attack turned into a siege as the gunmen holed up in the hotel, trapping hundreds of people. Kenyan officials said early this morning that the standoff was over, all of the gunmen had been “eliminated” and more than 700 people had been rescued. But sporadic gunfire could still be heard hours after the all clear was given. Terrorist group al-Shabaab claimed responsiblity for the attack. That’s the same gang of terrorists that attacked Nairobi’s Westgate shopping center in 2013, in an attack and siege that killed 67 people. 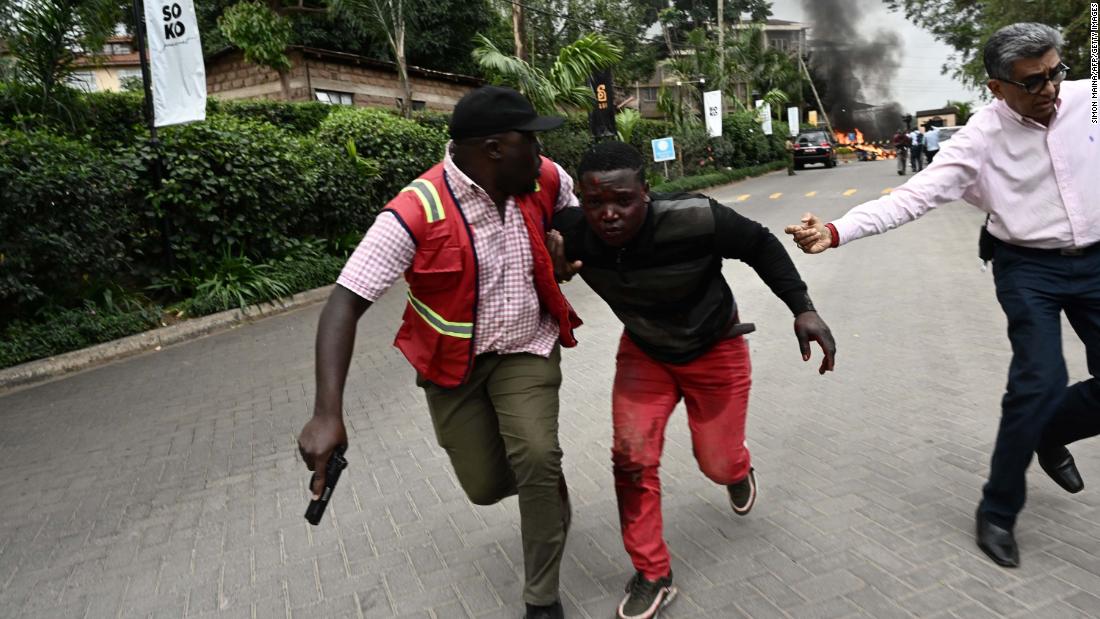 A stunning claim came out yesterday during the trial of drug kingpin Joaquin “El Chapo” Guzman. A former aide of Guzman’s testified that Guzman once paid ex-Mexican President Enrique Peña Nieto a $100 million bribe. The aide, Colombian trafficker Alex Cifuentes, said the money was given to Peña Nieto in October 2012, when he was president-elect. Representatives for Peña Nieto have not responded to a CNN request for comment, but a man who was Peña Nieto’s spokesman during his presidency called the testimony “completely false and defamatory.” Guzman is on trial in New York on various murder, drug, money laundering and gun charges. 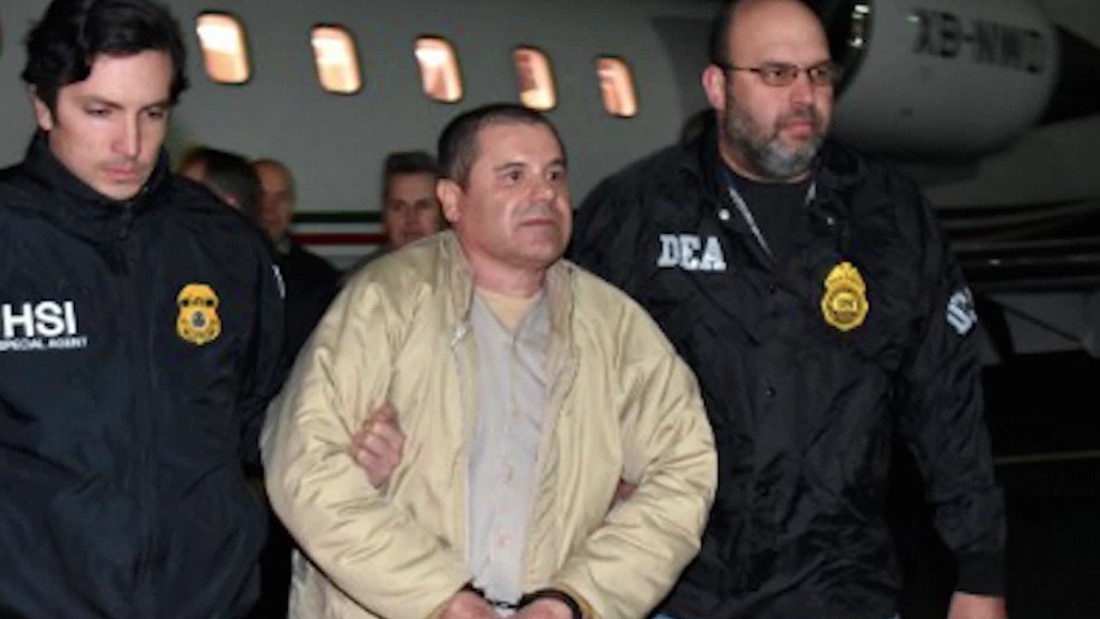 Who is El Chapo?

It’s Day 26 of the shutdown, and nothing’s really changed. A bipartisan group of House members were invited to the White House for a meeting, but the Democrats on the guest list didn’t attend. But that’s enough about the lawmakers and all the political wrangling. Let’s focus on all the ways folks are helping the federal workers who find themselves struggling through this record-breaking shutdown. They’re offering them free meals, giving them gift cards for gas and groceries and even helping them file their taxes. Here are 85 very real direct effects of the shutdown, including how it’s messing up plans to honor the Rev. Martin Luther King Jr. during his federal holiday next week. 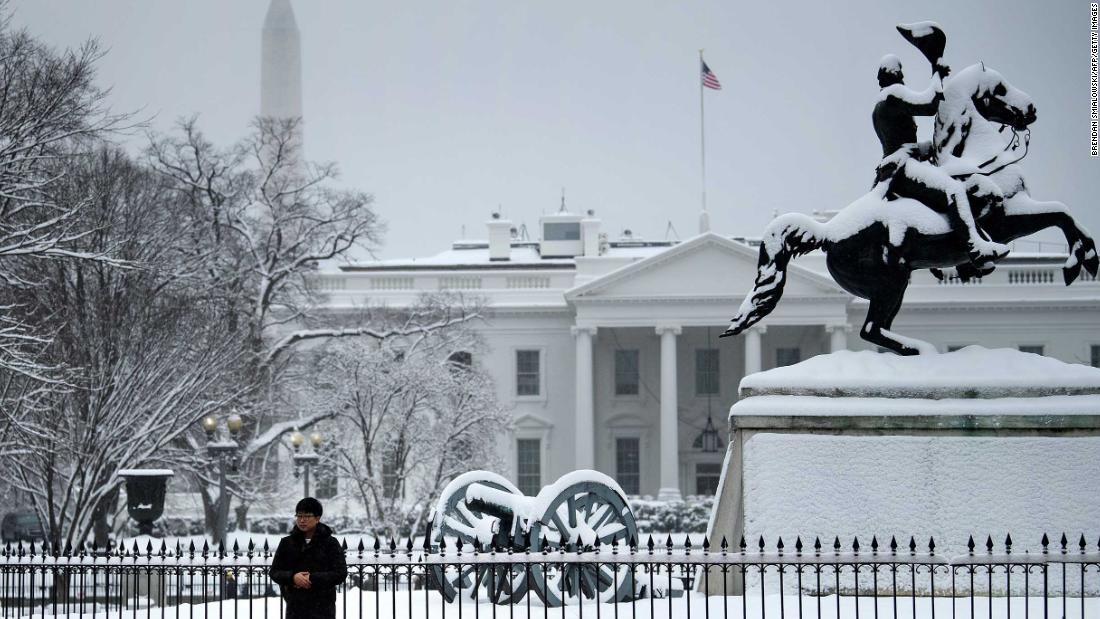 “I am one of the lucky ones.”
Saudi teen Rahaf Mohammed, speaking out for the first time after she fled her allegedly abusive family in Saudi Arabia and gained asylum in Canada 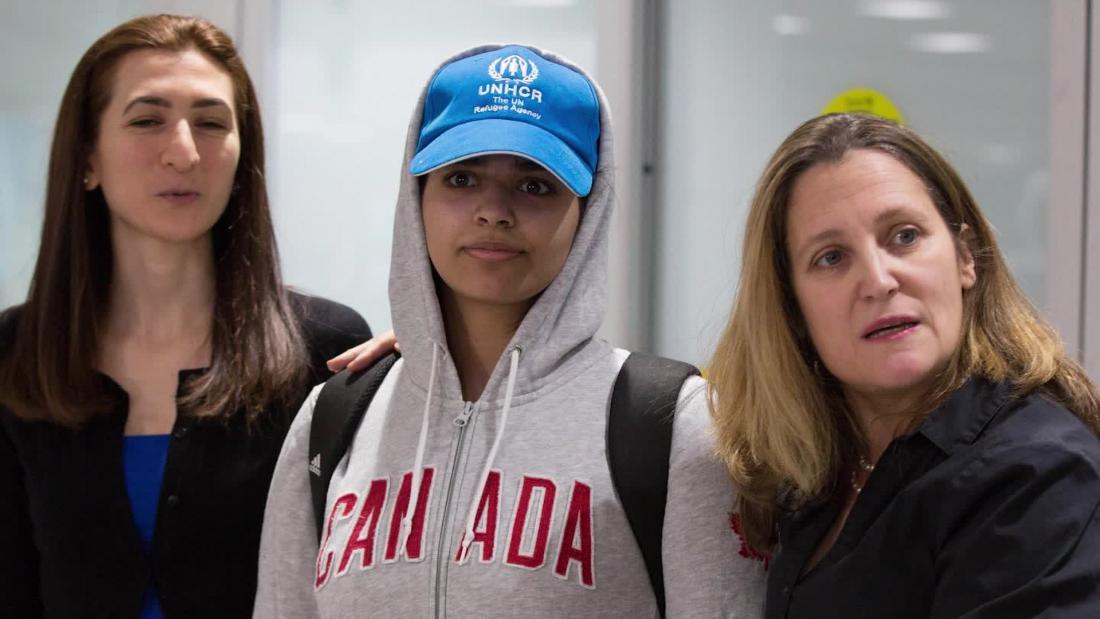 Saudi teen: ‘I am one of the lucky ones’

RIP, Carol
Carol Channing was best known as the raspy-voiced star of “Hello Dolly,” but the Broadway legend gave us so much more than that. 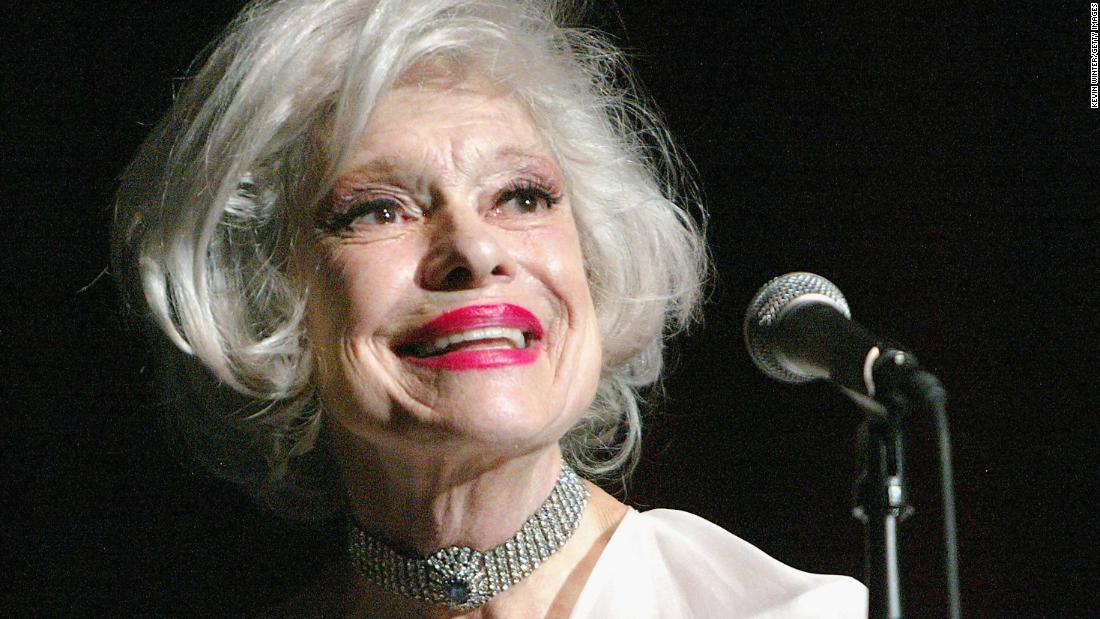 All in your ear
How that “Baby Shark” song went from internet meme to Billboard Top 40 hit tells us a lot about how social media works, our A.J. Willingham says. 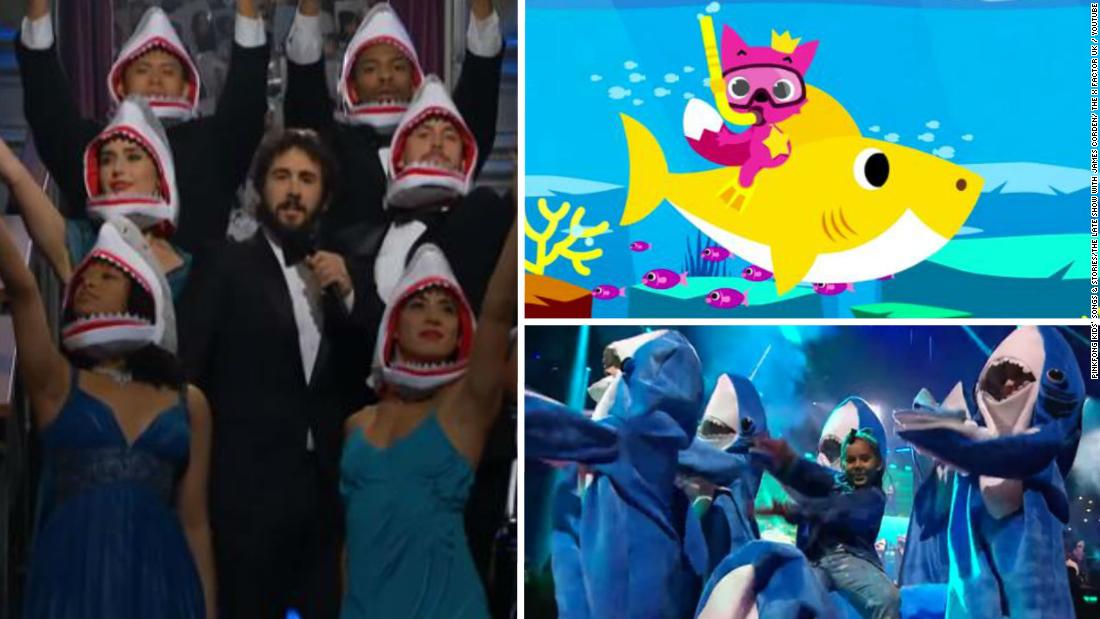 Oh, the horror
Netlix is raising its prices again, which means we’ll all protest this in the streets for a few minutes before going back home and resuming our binge-watching. 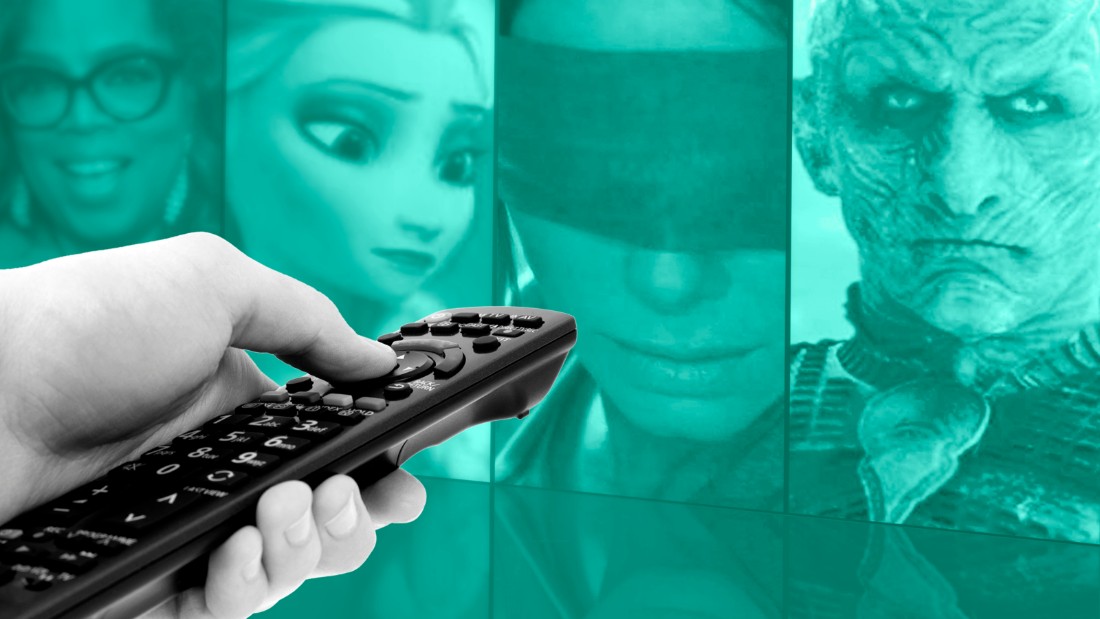 Netflix is winning streaming. Disney wants to change that 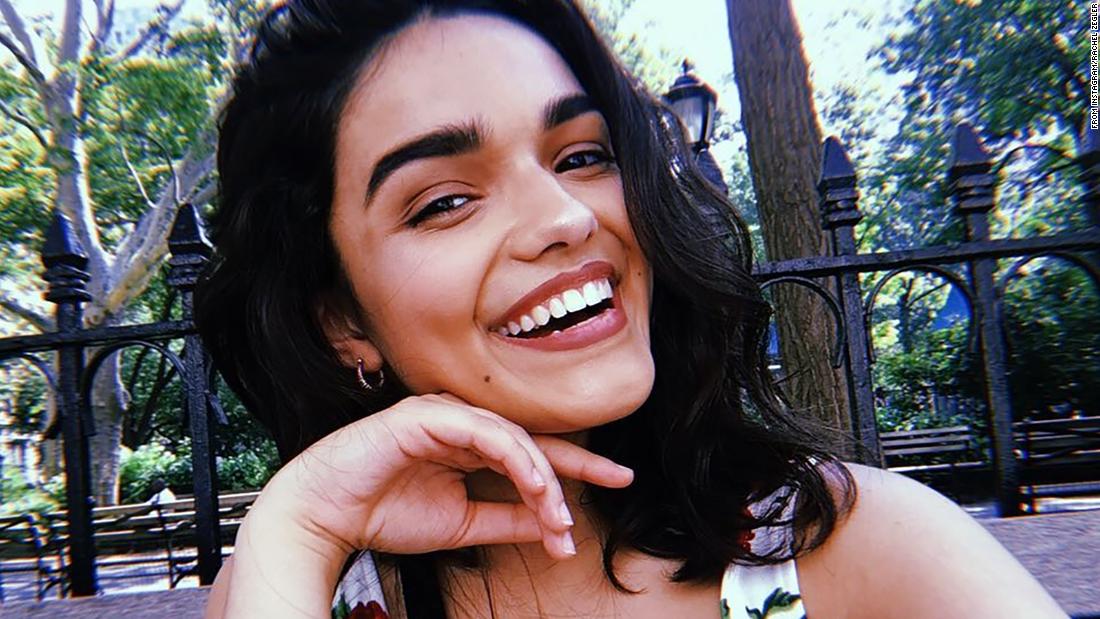 Listen to the new star of ‘West Side Story’ sing

You can’t have a “West Side Story” without a Maria, and Steven Spielberg’s new remake just found one.

More than 1,500
The number of GoFundMe pages furloughed government employees have set up so far during the shutdown

Just for Jeeps
Welcome to Armenia, Colombia, where the locals like Jeeps so much they throw a parade with them. (Click to view)

The tech industry wants to use women’s voices – they just won’t listen to...