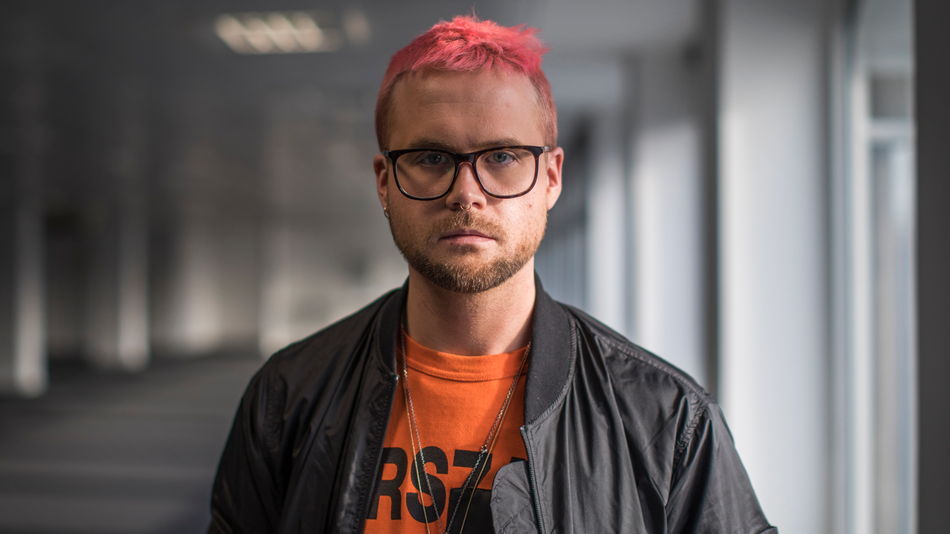 The whistleblower who exposed the massive Cambridge Analytica data scandal has found himself an interesting new job.

Christopher Wylie, who blew the whistle on how Facebook user data was collected by his former employer to help Donald Trump win the 2016 presidential election, has been hired by clothing retail giant H&M. The 29-year-old is helping H&M design products to appeal to its customer base by using data and artificial intelligence, according to AdAge.

H&M hired Wylie back in December. The fashion company hopes the whistleblower can leverage its data and help with inventory issues as well as making the company more profitable all-around.

The clothing company’s new hire makes sense. Wylie was employed as a fashion trends forecaster before taking a job with Cambridge Analytica. He has also previously divulged just how important the fashion industry was to the political consulting firm’s work. According to Wylie, Cambridge Analytica used fashion-based data, such as the type of clothing people liked, to determine who to target for the Trump campaign.

Wylie blew the whistle on British political consulting firm Cambridge Analytica’s data collecting practices in 2018. The firm was harvesting millions of Facebook users’ personal data for years. The social network faced intense criticism and its executives were subject to Congressional hearings over what’s considered to be Facebook’s largest data breach.

Back in 2014, Cambridge University professor Aleksandr Kogan created a Facebook personality test app called “thisisyourdigitallife.” The app not only collected personal data of any Facebook user who installed the app, but it also collected this data from everyone on their friends list as well. Later, Kogan provided this data to Cambridge Analytica, which used the information to aid its clients, like Donald Trump’s 2016 presidential campaign. 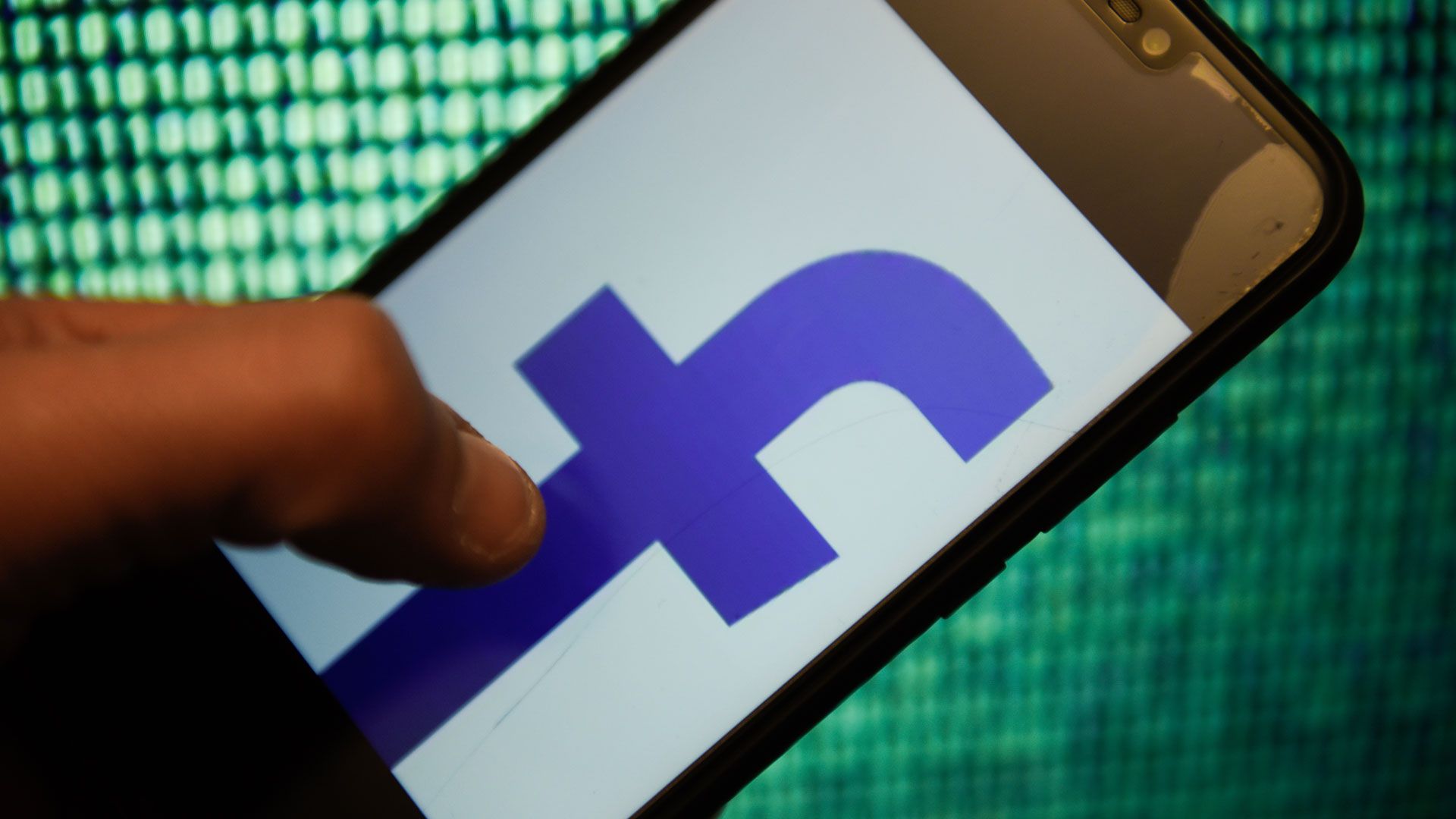