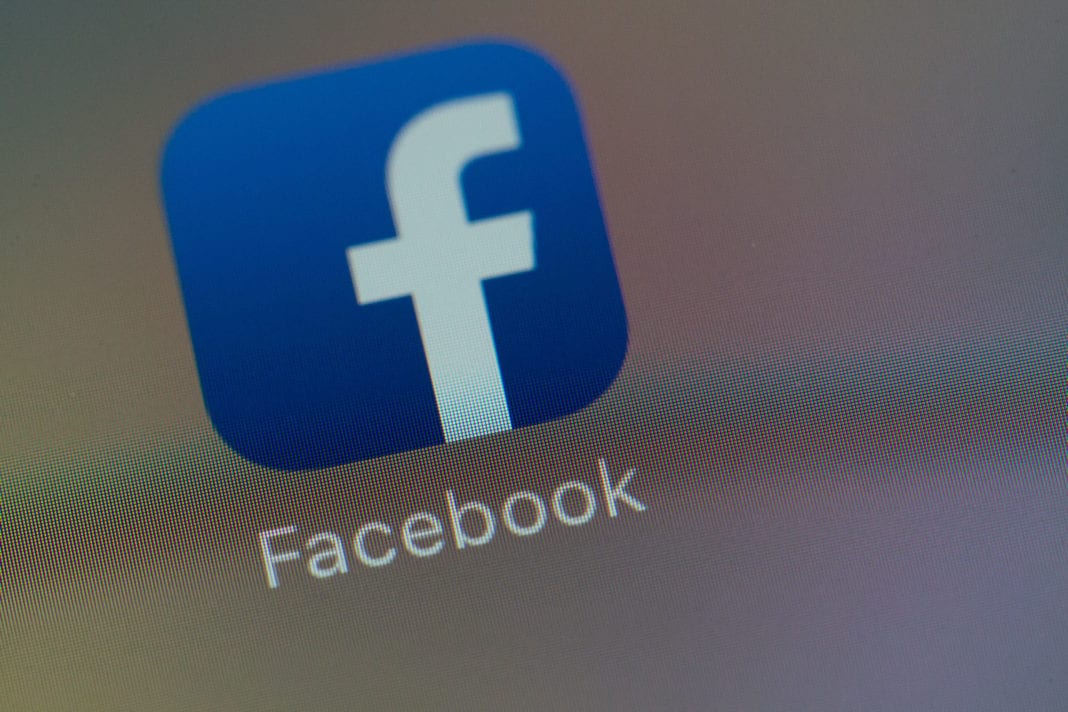 The new terms will make it plain that free access to its service is contingent on users’ data being used to profile them to target with ads, the European Commission said today.

“The new terms detail what services, Facebook sells to third parties that are based on the use of their user’s data, how consumers can close their accounts and under what reasons accounts can be disabled,” it writes.

Although the exact wording of the new terms has not yet been published, and the company has until the end of June 2019 to comply — so it remains to be seen how clear is ‘clear’.

Nonetheless the Commission is couching the concession as a win for consumers, trumpeting the forthcoming changes to Facebook’s T&C in a press release in which Vera Jourová, commissioner for justice, consumers and gender equality, writes:

Today Facebook finally shows commitment to more transparency and straight forward language in its terms of use. A company that wants to restore consumers trust after the Facebook/ Cambridge Analytica scandal should not hide behind complicated, legalistic jargon on how it is making billions on people’s data. Now, users will clearly understand that their data is used by the social network to sell targeted ads. By joining forces, the consumer authorities and the European Commission, stand up for the rights of EU consumers.

The change to Facebook’s T&Cs follows pressure applied to it in the wake of the Cambridge Analytica data misuse scandal, according to the Commission.

Along with national consumer protection authorities it says it asked Facebook to clearly inform consumers how the service gets financed and what revenues are derived from the use of consumer data as part of its response to the data-for-political-ads scandal.

“Facebook will introduce new text in its Terms and Services explaining that it does not charge users for its services in return for users’ agreement to share their data and to be exposed to commercial advertisements,” it writes. “Facebook’s terms will now clearly explain that their business model relies on selling targeted advertising services to traders by using the data from the profiles of its users.”

We reached out to Facebook with questions — including asking to see the wording of the new terms — but at the time of writing the company had declined to provide any response.

It’s also not clear whether the amended T&Cs will apply universally or only for Facebook users in Europe.

Update: A Facebook spokesperson has now confirmed the new T&Cs will be applied global. “We’ve been doing a lot of work this year to better explain how Facebook works, what data we collect and how we use it. As part of these ongoing efforts, we’ll be updating our Terms of Service to be more clear about how Facebook makes money. Several of the updates are the result of our work with the European Consumer Protection Network (CPC), but we’ll be making the changes globally. We appreciate the CPC’s collaboration, and we’ll share more details on the updates when we roll them out in the coming months,” said Thomas Myrup Kristensen, managing director of EU Affairs, in a statement.

European commissioners have been squeezing social media platforms including Facebook over consumer rights issues since 2017 — when Facebook, Twitter and Google were warned the Commission was losing patience with their failure to comply with various consumer protection standards.

Aside from unclear language in their T&Cs, specific issues of concern for the Commission include terms that deprive consumers of their right to take a company to court in their own country or require consumers to waive mandatory rights (such as their right to withdraw from an online purchase).

Facebook has now agreed to several other T&Cs changes under pressure from the Commission, i.e. in addition to making it plainer that ‘if it’s free, you’re the product’.

Namely, the Commission says Facebook has agreed to: 1) amend its policy on limitation of liability — saying Facebook’s new T&Cs “acknowledges its responsibility in case of negligence, for instance in case data has been mishandled by third parties”; 2) amend its power to unilaterally change terms and conditions by “limiting it to cases where the changes are reasonable also taking into account the interest of the consumer”; 3) amend the rules concerning the temporary retention of content which has been deleted by consumers  — with content only able to be retained in “specific cases” (such as to comply with an enforcement request by an authority), and only for a maximum of 90 days when retained for “technical reasons”; and 4) amend the language clarifying the right to appeal of users when their content has been removed.

The Commission says it expects Facebook to make all the changes by the end of June at the latest — warning that the implementation will be closely monitored.

“If Facebook does not fulfil its commitments, national consumer authorities could decide to resort to enforcement measures, including sanctions,” it adds.

The terms tweaks do not amount to any kind of change in how Facebook does business, as one European consumer organization we contacted for a response to the announcement pointed out.

“Clearer terms and conditions are welcomed but do not solve the problems inherent to Facebook’s business model, which is built on the extensive exploitation and monetisation of people’s privacy, its market dominance in Europe and concerns about the company’s compliance with the GDPR,” Ursula Pachl, deputy-director general for European consumer organization, BEUC, told us.

“A comprehensive and coordinated assessment of Facebook’s practices should be carried out from a consumer, data protection and competition law perspective by all relevant enforcement authorities. More transparency is not enough, fundamental changes in Facebook’s practices are needed.

“In a data economy, consumer and data protection law have to be looked at and enforced hand in hand. We are disappointed that the CPC network in this investigation limited its ambitions to increasing the transparency of social media platforms’ contract conditions and that consumer organisations were not consulted in this process. We are now waiting to see the amended terms and conditions of Facebook.”

You can now import your Instagram contacts into Messenger

McDonald’s gets seared by Wendy’s over ‘fresh beef’ tweet