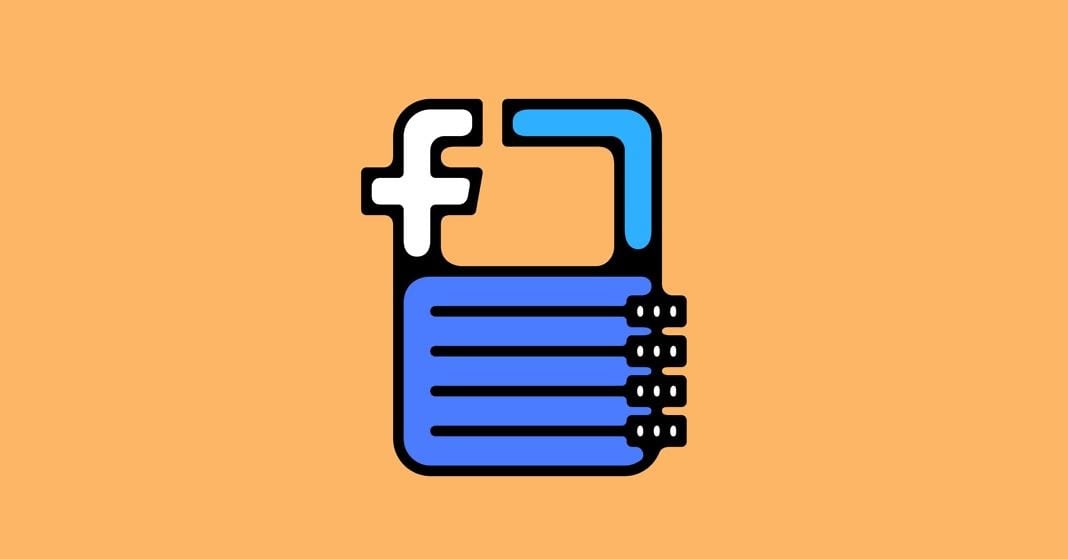 As Facebook tries to make itself over before CEO Mark Zuckerberg testifies to Congress next week, the company is announcing several new authentication requirements for ads and Pages. Zuckerberg also firmly endorsed the Senate's pending Honest Ads Act, a bipartisan piece of legislation that would cement many of these policies into law.

In a post on his Facebook page Friday, Zuckerberg announced that in addition to requiring political advertisers to be verified before posting ads, Facebook will require anyone buying "issue ads" to undergo the same process. This substantially broadens the scope of Facebook's ad vetting, as it would cover not just ads explicitly about elections and candidates, but those about hot-button political issues like immigration or LGBT rights. Zuckerberg also announced that going forward, Facebook will require Pages with "large numbers of followers" to authenticate themselves, and will provide followers of each Page additional details on its history.

It's a significant step toward dissuading bad actors from polluting the platform, and a show of good faith from a company that badly needs to win back the public trust in the midst of several overlapping scandals.

"These steps by themselves won't stop all people trying to game the system," Zuckerberg wrote. "But they will make it a lot harder for anyone to do what the Russians did during the 2016 election and use fake accounts and pages to run ads."

Determining what exactly constitutes an issue-based ad is complex, and it's still unclear what issues will fall under that scope. Facebook will use a combination of automation and human review to detect both electoral and issue-based ads. These advertisers will then be required to prove their identities with a form of government-issued ID, and provide their mailing addresses. Facebook will send them a piece of mail containing a code, which advertisers can then use to complete the process. Once the ads are live, they'll be marked with a "Political Ad" label in the top left corner, next to a description of who paid for it. When users spot an improperly labeled ad, they can report it for human review. Facebook had previously announced that it would scale its safety and security team up to 20,000 people this year.

Facebook began testing its new authentication process this week, and plans to roll it out to all political advertisers this summer, according to a spokesperson. In June, it will also release a global archive of every political ad, so users can see the image and text contained in each, as well as the amount spent on the ad, its reach, and the demographics of the audience it targeted. This fix aims to address the issue of so-called "dark posts" on Facebook, which are visible to a small segment of targeted users, but go unseen by the rest of the public, raising questions about the kind of extreme messages they might contain.

Meanwhile, Facebook recently rolled out a much larger ad archive in Canada, which allows people to view all of the ads that any given Facebook page has run in the prior few months, not just political ads. This feature will launch globally this summer, as well.

These changes will put Facebook ad disclosures on par with the types of disclosures currently required of political ads on radio and TV, says Brendan Fischer, director of Federal Election Commission reform at the Campaign Legal Center. “Because there’s really no transparency requirements for digital ads at all right now, anything that would bring more transparency to digital ads would be a step forward,” Fischer said.

'Anything that would bring more transparency to digital ads would be a step forward.'

All of these changes present new and unprecedented barriers for online hoaxers and propagandists, like Russia's Internet Research Agency, which built large audiences using divisive Facebook Pages and purchased ads to expand their reach. One of those pages, called Blacktivist, amassed 500,000 followers, more than the real Black Lives Matter Facebook Page, raising questions about how Blacktivist's behavior could go undetected by Facebook. To address this blind spot, Facebook will now require operators of large Pages to be authenticated as well, and will give their followers information on the content that Page shares and any name changes it may have made in the past. The company did not, however, define what constitutes a large Page, provide details on what the authentication process will entail, or clarify what specific information followers will be able to see. A Facebook spokesperson told WIRED those details will be shared at a later date.

Until now, Facebook has focused primarily on vetting explicitly political ads, which mention a candidate by name or are purchased by a candidate or political party. That left open a gaping loophole for the type of fear-mongering ads about immigration and Islam that the Internet Research Agency purchased, several of which never referenced the 2016 election or a candidate at all.

The Honest Ads Act, which Zuckerberg named in his post, aims to close this loophole by requiring digital platforms to disclose who paid for ads about issues of "national legislative importance." That legislation has yet to move through Congress, but in a recent interview with WIRED, Zuckerberg indicated that Facebook would implement some of its ideas regardless. "I think it will end up being good for our community and good for the internet if internet services live up to a lot of the same standards, and even go further than TV and traditional media have had to in advertising—that just seems logical," Zuckerberg said.

In a statement Friday, Democratic senator Mark Warner, one of the sponsors of the Honest Ads Act, lauded the move. "Most of the paid ads the Internet Research Agency ran on Facebook prior to the 2016 election didn’t mention Hillary Clinton or Donald Trump—but they did mention divisive political issues like guns, LGBT rights, immigration, and racial issues. That’s why today’s announcement by Facebook is so important, and I would encourage all of the platform companies to follow suit as we work toward making the Honest Ads Act the law of the land, ensuring that political ads sold online abide by the same disclosure rules as TV and radio ads."

With his testimony before a joint hearing of two Senate committees looming Tuesday and another in the House set for Wednesday, Zuckerberg has rushed to release new details about how Facebook is trying to clean up the mess it made during the 2016 election. In addition to this overhaul of political ads, Facebook announced new restrictions on app developer tools this week. The changes limit the amount of data that apps can ask Facebook users for. This decision follows a swirling scandal about the unauthorized access of up to 87 million Facebook users' data by a British firm called SCL and its American offshoot Cambridge Analytica.

The process of patching the holes that allowed Cambridge Analytica to breach Facebook users' privacy has also unearthed previously unknown threats to users' security on Facebook. On Thursday, Zuckerberg announced that most of Facebook's 2.2 billion users may have had their public profiles scraped at one point thanks to a feature that allowed people to search for Facebook users with their phone numbers and email addresses. "It's reasonable to expect if you had that setting turned on that at some point in the last several years, someone has accessed your public information," Zuckerberg told reporters Thursday.

In repeated interviews, both Zuckerberg and Facebook's chief operating officer Sheryl Sandberg have taken responsibility for Facebook's failures, both individual and institutional. With these changes, they're suggesting that they mean it. Zuckerberg is right that no amount of oversight will completely prevent malicious actors from trying to influence elections, online or elsewhere, and Facebook will no doubt make more mistakes as it maps the fuzzy boundaries of what does and doesn't constitute an ad worth vetting. But now, at least the company will introduce some friction on its ad platform that will surely cost Facebook some revenue, but could save the company some future crises. Now, at least, Facebook is showing it's finally willing to compromise on its doctrine of openness in order to protect its users.