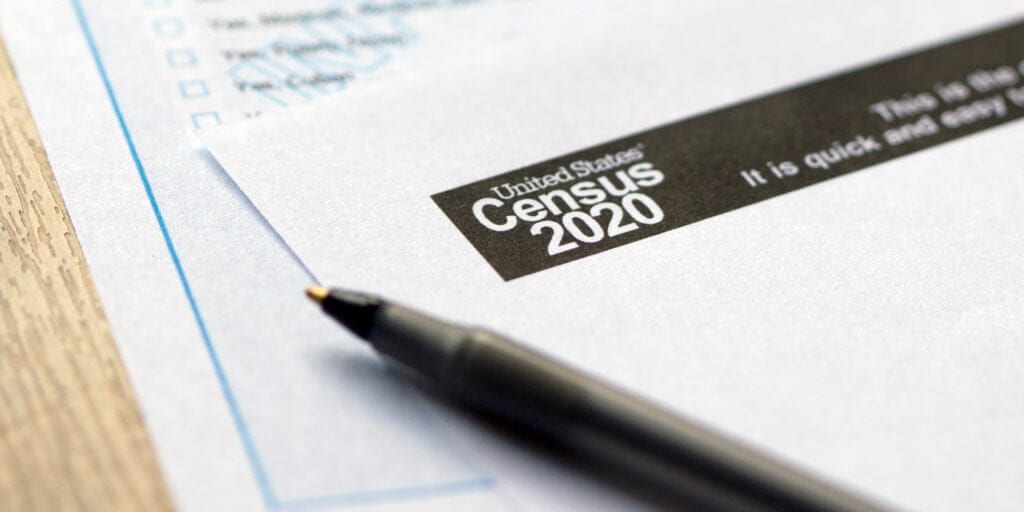 Twitter on Tuesday rolled out its plan to combat misinformation about the 2020 Census, showing several ways the company is trying to steer users away from potentially false information.

In a blog post, Twitter said that when users search for “certain keywords associated with the Census” they will be shown a prompt that directs them to the U.S. Census Bureau website.

The prompt says “to make sure you get the best information on the 2020 US Census, resources are available from the US Census Bureau.”

Beyond that, Twitter said that its rules against tweeting misinformation about elections will also apply to the Census. As part of this, the company said users will be able report tweets they see about misinformation about”how to participate in an election or other civic event.”

In November, a group of House of Representatives members sent a letter to Twitter CEO Jack Dorsey asking them on how they planned to handle 2020 Census misinformation.

The lawmakers said Census misinformation that discouraged people from participating would be an “attack on our democracy with potentially far-reaching consequences for decades to come.”

Other social media giants have also begun to roll out Census misinformation tools. Last year Facebook said it would treat the 2020 Census “like an election.”

The company said it will ban advertisements calling participation in the Census “useless or meaningless” and will take down misleading posts about the Census before people see them, according to the Guardian.

Twitter rolls out its ‘Hide Replies’ feature to all users worldwide