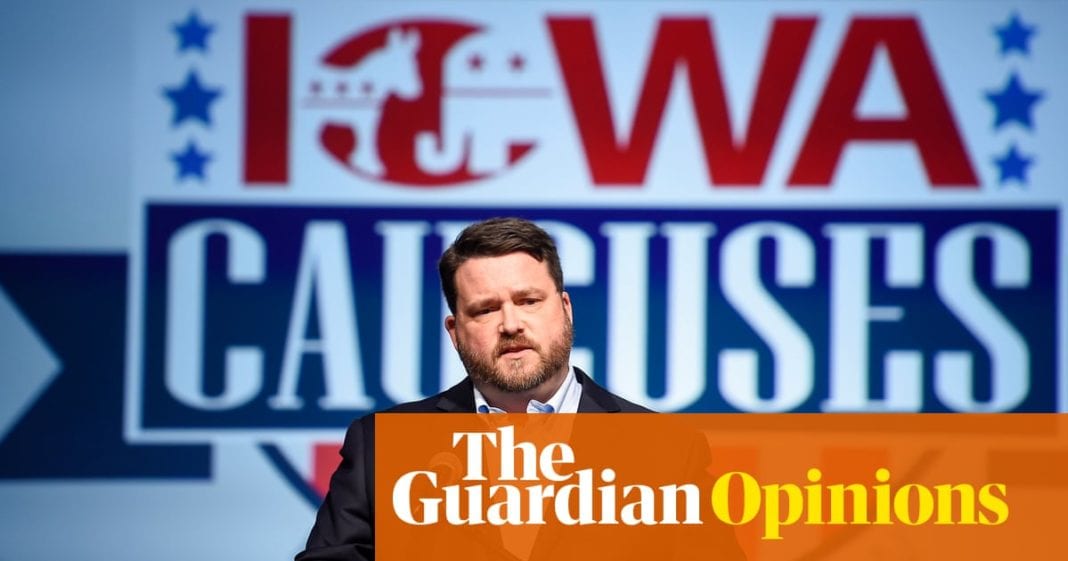 If the Democrats take one lesson from Iowa, it should be that simple, dependable technology is better than flimsy, new technology 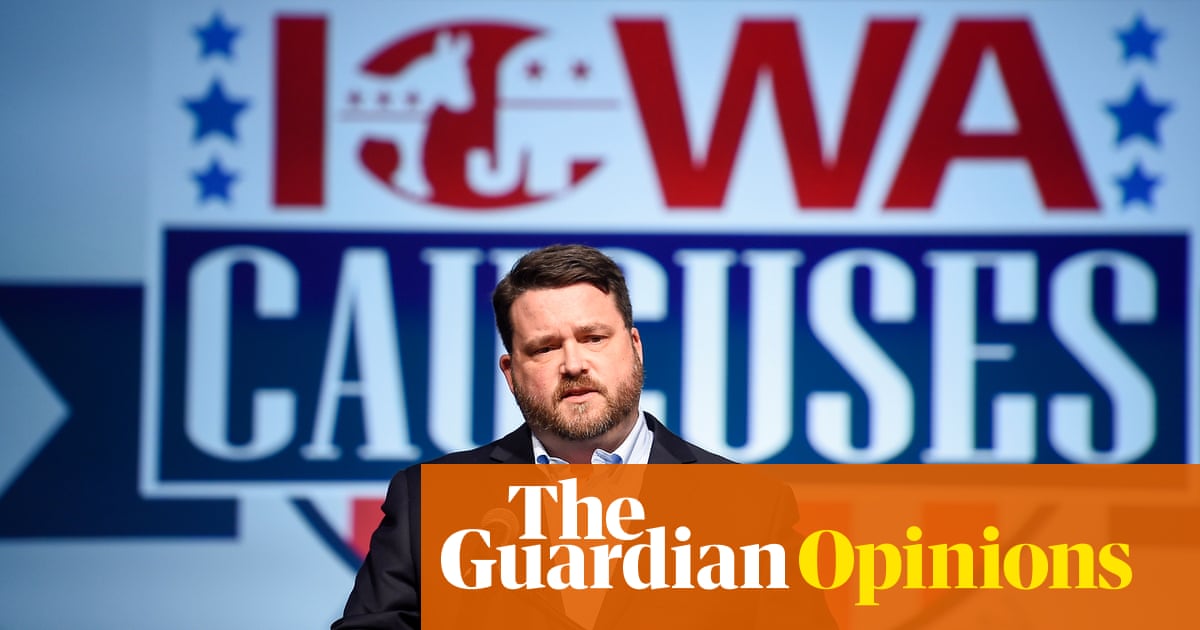 As I write this sentence I have no idea which candidates prevailed in the Democratic caucuses held in Iowa on Monday. That’s fine with me.

We don’t know the results because the Iowa Democratic party fell into the same mania that has twisted the American economy, culture and political world for almost 40 years: the thoughtless pursuit of immediate gratification through the expensive installation of complex, fragile technological systems.

We call it “smart” technology to mask how stupid we have become.

The Iowa party spent thousands of dollarscontracting with an inexperienced mobile application developer called – in all seriousness – Shadow to develop a mobile phone app to gather and report the vote and delegate tallies from the 1,681 precincts in the state.

The failure of the app has embarrassed the Iowa party and convinced the Nevada Democratic party, which will host similar caucuses on 22 February, to abandon its plans to use the same service.

This might seem at first glance to be a serious blow to the image of the national Democratic party and its candidates’ efforts to defeat Donald Trump. But I’d argue that it could be the best thing that could have happened.

The Democrats needed a bracing embarrassment early, so they could learn from it. Had things worked smoothly in Iowa, the systematic flaws and errors of thought that have dominated Democratic strategy for years might have revealed themselves months later when it really mattered.

So what’s good for the Democrats in this series of events? The Iowa glitch shows party leaders that their challenges cannot be addressed by fancy sales pitches from Silicon Valley snake oil salespeople.

Hopefully this experience will also teach us a lesson about patience. No one needs to know just 48 hours after a long, complex, decentralized deliberative event what the results are. There are only 41 pledged delegates to the Democratic national convention up for grabs in Iowa. That’s about 1% of the 3,979 pledged national delegates. So the “winner” of Iowa barely has a lead over her or his competitors.

We should all walk away from Iowa 2020 more patient and circumspect. Speed kills democracy. Slow democracy is healthy democracy.

The Democratic party is operating under the mistaken assumption that Trump’s 2016 campaign had some sophisticated technological advantage over Hillary Clinton’s campaign. That could not be more wrong. In 2016 Clinton had elaborate voter databases and dedicated platforms for organizers and volunteers to deploy in the field to identify and motivate voters.

The very sophistication was the downfall. Organizers complained that the data was slow and outdated. The app interface was clunky. Money could not buy enthusiasm or discipline.

Instead of building elaborate predictive models and licensing specialized software like Clinton and the Democrats, the Trump digital campaign handed the reins to Brad Parscale, a neophyte to national campaigns whose experience was limited to helping some local races and building some websites.

To find new supporters, urge them to donate and motivate them to show up at rallies and knock on doors, Parscale and the Trump team used a dazzlingly obvious technological platform: Facebook.

Trump’s digital team had a limited budget and limited technological expertise, but experience with Facebook ads. So they just did what worked. Yes, Facebook helped Trump by embedding staff with the campaign to make sure it could use its services effectively. But there was nothing sophisticated or expensive about the Trump 2016 digital campaign. For 2020, Trump campaign manager Parscale is apparently planning a more intense version of the same, with more money.

If the Democrats take one lesson from Iowa, it should be that simple, dependable technology is better than flimsy, new technology. That technology includes paper, an ancient technology that still works best for recording and counting votes.

Here is a bigger lesson: it’s not about the app. Just as we fool ourselves by thinking that an app will fix things, we fool ourselves by blaming an app. All technologies are embedded in webs of human relations. We say the app failed because the systems failed – humans failed. Humans built a system too complex to handle simple tasks. We often fool ourselves into thinking that speed and convenience are paramount values. So we maximized speed over reliability, data over truth, attention over depth.

Maybe the Iowa glitch, one caused because caucuses are poorly designed rituals and retrofitting custom software to them only widens their flaws, will show us a better way forward. There is no reason to deploy gizmos and magic spells when simple, steady, slow work can win – as always. Democracy is not for the impatient. Democracy is too important to be trusted to the “innovators”.

How social media is changing comedy