We should be focusing on living with Facebook et al, rather then abandoning, restricting or censoring it, says technology writer Roisin Kiberd 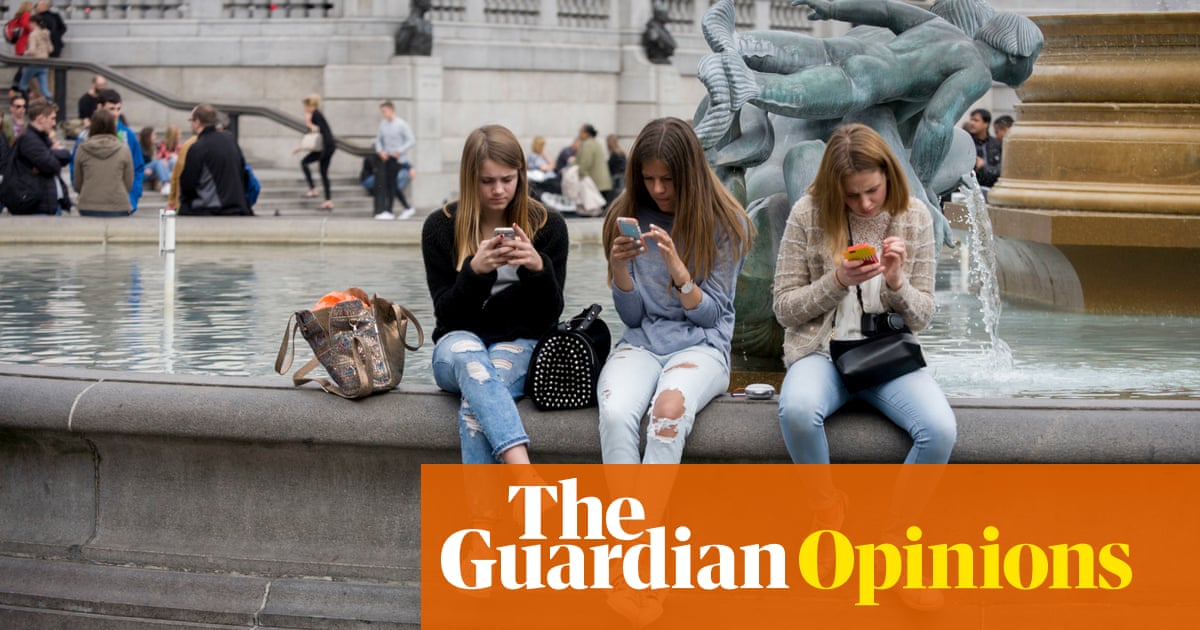 Is social media addictive? The issue is complex, and probably generational.

It’s obvious that what social media does to us, especially those of us who are heavy users, is not natural, or normal. It’s not normal to submit opinions for approval every day to an online crowd, nor is it normal to consume the opinions of strangers in bulk. It’s not normal to live under the surveillance of software companies, which tailor their advertising with such eerie precision that it seems impossible that they are not listening in on our conversations. It’s definitely not normal to wake in the night to use social media, or to spend roughly 24 hours a week on it, returning again and again even though it can make us feel depressed and alone. None of these behaviours were normal a few decades ago, nor are they especially useful to us today, but they’re practised by billions of people across the world.

On Monday a report was published by an all-party parliamentary group (APPG), proposing that internet addiction could be classified as a disease, and that research into its impact on mental health could be funded by a taxing social media companies. The paper includes surveys showing that 27% of children who spend three or more hours a day online show symptoms of mental ill health, and called for “robust, longitudinal research” into the possibility of social media addiction.

Addiction is characterised by abnormal behaviour, but what is “normal” any more? Could anyone stand to live without a smartphone, in 2019, and to go without social media? There will be readers who argue it’s easy, but for a vast number trying to stay afloat in a precarious, internet-ravaged job market, the answer is no.

The stereotype of the basement-dwelling internet addict is not new – it’s more than two decades since Japanese psychologist Tamaki Saitō coined the term hikikomori to describe a generation of recluses in Japan, who traded their social lives for internet, video-game and media consumption and a state of “adolescence without end”. In 1995, The Unabomber manifesto asked that we “never forget that a human being with technology is exactly like an alcoholic with a barrel of wine”. Its author, Ted Kaczynski, is, of course, a murderer and a terrorist, and steeped in his own rigidly biased view of civilisation, but the line is prescient: we are the alcoholics, and the barrel is a collection of scrolling feeds we gorge on, drowning before we’ve had our fill. Add social media, and the result is a toxic brew of solipsism and information overload, the kind that one is either overwhelmed by, or turns one into a monster in order to survive. The UX design employed by these platforms is a maze of dark patterns and cues borrowed from the world of gambling. To use these sites is to become “addicted” – it’s in their interest that you never sign out, and keep generating data indefinitely.