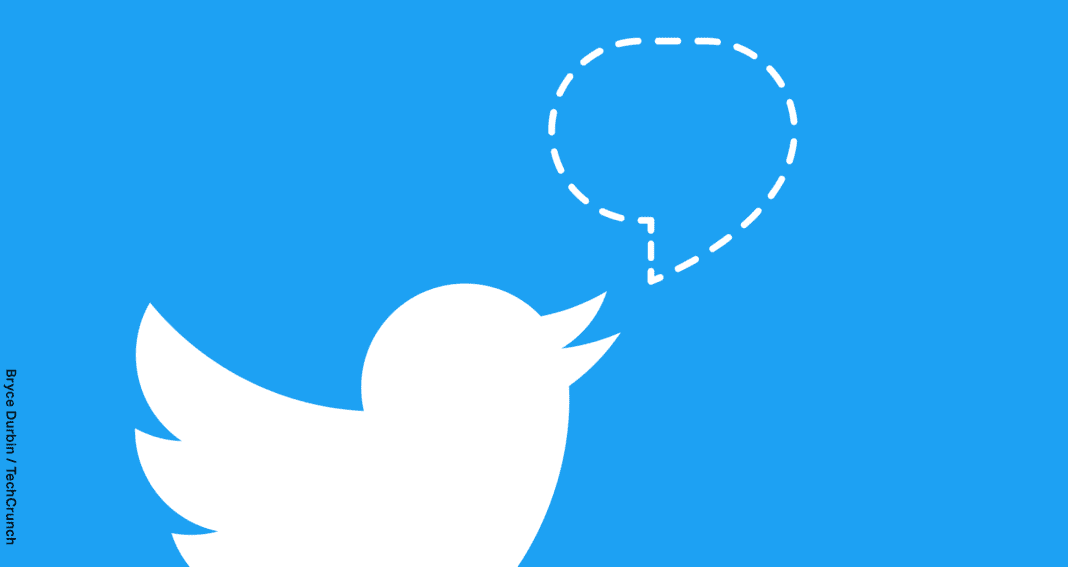 Twitter’s radical “Hide Replies” feature, one of the biggest changes to how Twitter works since the invention of the Retweet, is now available to Twitter’s global user base. The company says the feature will roll out to all Twitter users across platforms by today, with only one slight tweak since earlier tests.

Designed to balance the conversation on Twitter by putting the original poster back in control of which replies to their tweets remain visible, Hide Replies has been one of Twitter’s more controversial features to date. While no replies are actually deleted from Twitter when a user chooses to hide them, they are placed behind an extra click. That means the trolling, irrelevant, insulting or otherwise disagreeable comments don’t get to dominate the conversation.

Twitter’s thinking is that if people know that hateful remarks and inappropriate behavior could be hidden from view, it will encourage more online civility.

However, the flip side is that people could use the “Hide Replies” feature to silence their critics or stifle dissent, even when warranted — like someone offering a fact check, for example.

The feature was first tested in Canada in July, then in the U.S. and Japan this September, across both web and mobile platforms.

Since its launch, Twitter found that most people hide the replies they find irrelevant, off-topic or annoying. It also found people were using this instead of harsher noise reduction controls, like block or mute. In Canada, 27% of surveyed users who had their tweets hidden said they would reconsider how they interacted with others in the future, which is a somewhat promising metric.

The feature is, however, getting a slight change with its global debut. Twitter says some people wanted to take further action after hiding a reply, so now it will check to see if they want to block the replier, too. It also heard from some users that they were afraid of retaliation because the icon remains visible. It’s not making a change on that front at this time, but is still considering how to address this.

Another concern that was often mentioned on Twitter as the new feature first rolled out was the large pop-up notification that appears when users encountered a tweet with hidden replies.

Some people found the notification was so large and disruptive that it actually encouraged people to pay more attention to the hidden replies than they would otherwise.

What is the point of people hiding unwanted tweet replies if twitter fills the screen with a giant pop-up calling attention to the fact that there are replies they have hidden, which can still be clicked through to view anyway? pic.twitter.com/YBy47jdZcN

I wonder if this pop up makes people more likely to pay attention to hidden replies than if they were never hidden in the first place https://t.co/FCECR6Fi0C

I like the idea of @Twitter's new hidden replies feature, but this pop up actually draws way more attention to the messages an author has chosen to hide. pic.twitter.com/xOAkV9OtJU

Twitter says this screen only displays the first time a Twitter user encounters a tweet with hidden replies, however. Afterward, an icon will show people replies are hidden — and those are hidden on another page, not below the tweet.

But even though that’s a one-time notification, the attention it demands from the user outweighs the information it’s trying to convey — essentially, that Twitter has launched a new feature and here’s where to find it. And if someone is engaged in trolling, being told that this particular Twitter user is hiding replies could enrage them even more.

In addition to the global rollout, Twitter says it will soon be launching a new hide replies endpoint in its API so developers can build additional conversation management tools.

And Twitter notes it will be testing other changes to conversations, including more options around who can reply or even see specific conversations, as well as engagement changes designed to encourage healthier conversations.

“Everyone should feel safe and comfortable while talking on Twitter,” writes Suzanne Xie, Twitter’s director of Product Management, who recently joined by way of an acquisition. “To make this happen, we need to change how conversations work on our service,” she says.

Twitter’s development in this area is interesting because it’s actively experimenting with ways to encourage civility on a platform that’s known for hot takes, sarcasm, snark and outrage. It’s willing to change and evolve its features over time as it learns what works and scrap changes that don’t. It has even been running a beta product (twttr) in parallel with Twitter, to try new ideas. If Twitter is ever able to turn things around by way of its feature set, it would be a marvel of product management.

The option to hide replies is rolling out globally on iOS, Android, Twitter Lite and twitter.com, starting today.

Batman Is Only Kinda Good at Crime Scene Investigation

Creative and Practical Ways To Use LEGO Around the House (Without Stepping On Any!)