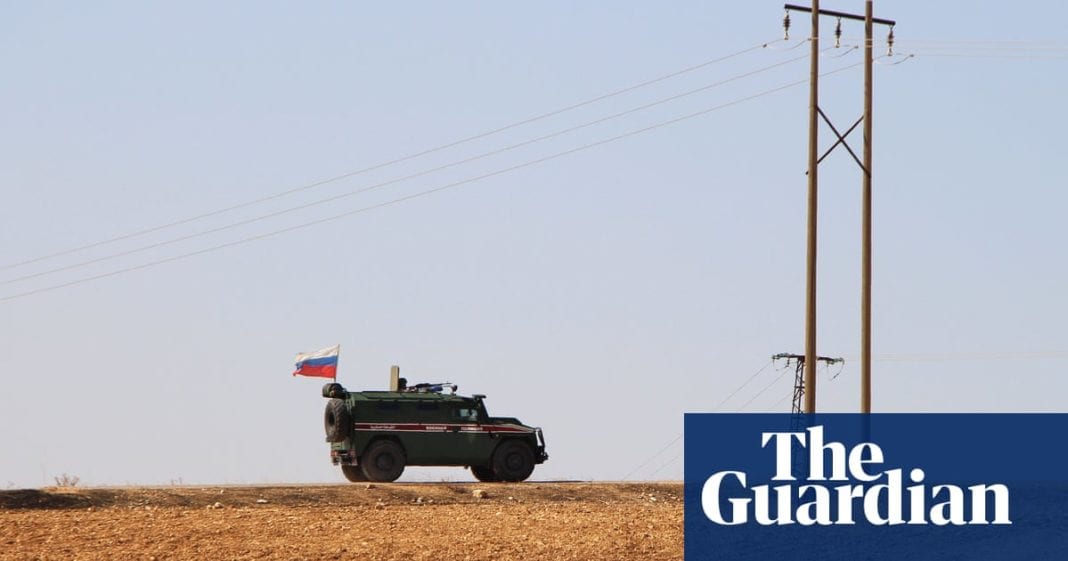 Thursdays top story: Trump declares ceasefire permanent as Turkey sanctions are lifted. Plus, how the richest zipcodes in the US plan to vote in 2020 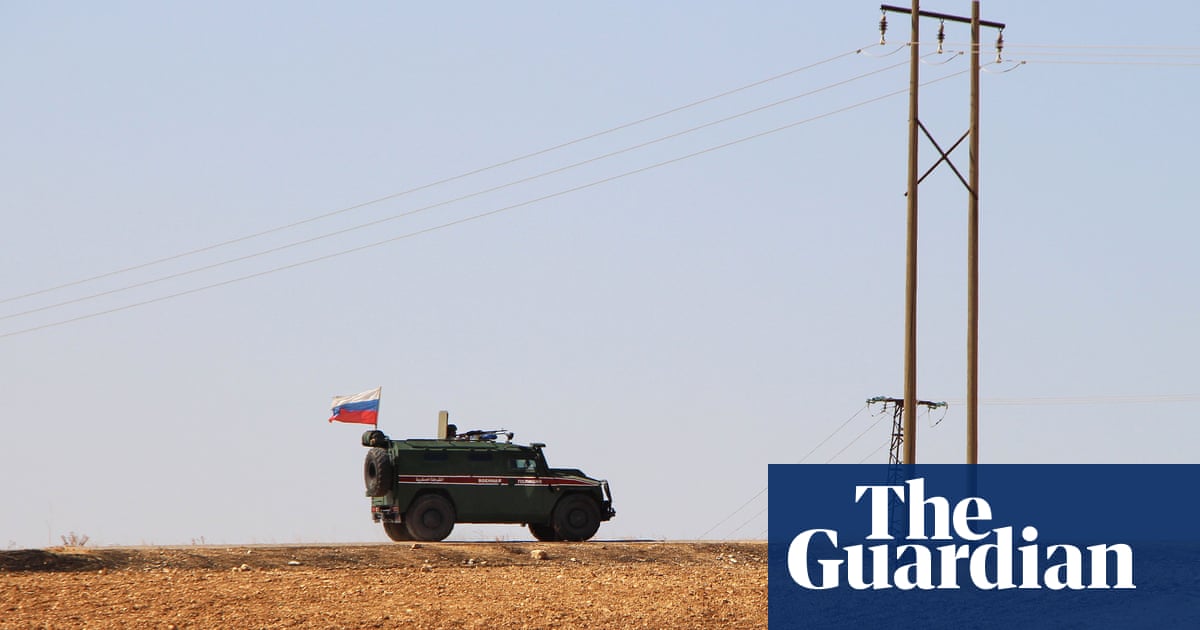 Donald Trump has lifted his administration’s short-lived sanctions on Ankara and claimed the credit for a ceasefire deal curtailing the Turkish offensive against Kurdish-led forces in northern Syria. But with the Russian military still moving into the region to fill a vacuum left by the US withdrawal, the Kurds’ dream of local autonomy looks to be dead again for the foreseeable future. “Let someone else fight over this long-bloodstained sand,” the US president said on Wednesday.

A group of Republican House members temporarily disrupted the Trump impeachment inquiry on Wednesday, by barging into a closed-door committee hearing in protest at the private nature of the proceedings. The organisers of the stunt, which came a day after the US envoy to Ukraine delivered his damning testimony, have decried the process as partisan and demanded it be conducted entirely in public – despite the fact that GOP members of the relevant House committees are taking part in the hearings.

Mark Zuckerberg withered under tough questioning from Alexandria Ocasio-Cortez on Wednesday, as the Facebook chief faced the progressive congresswoman and other lawmakers at a congressional hearing on his firm’s planned digital currency, Libra. California Democrat Brad Sherman said that rather than benefit the world’s poor, as Zuckerberg has claimed, Libra would help “drug dealers and tax evaders”. AOC took the opportunity to challenge him on political bias and the Cambridge Analytica scandal.