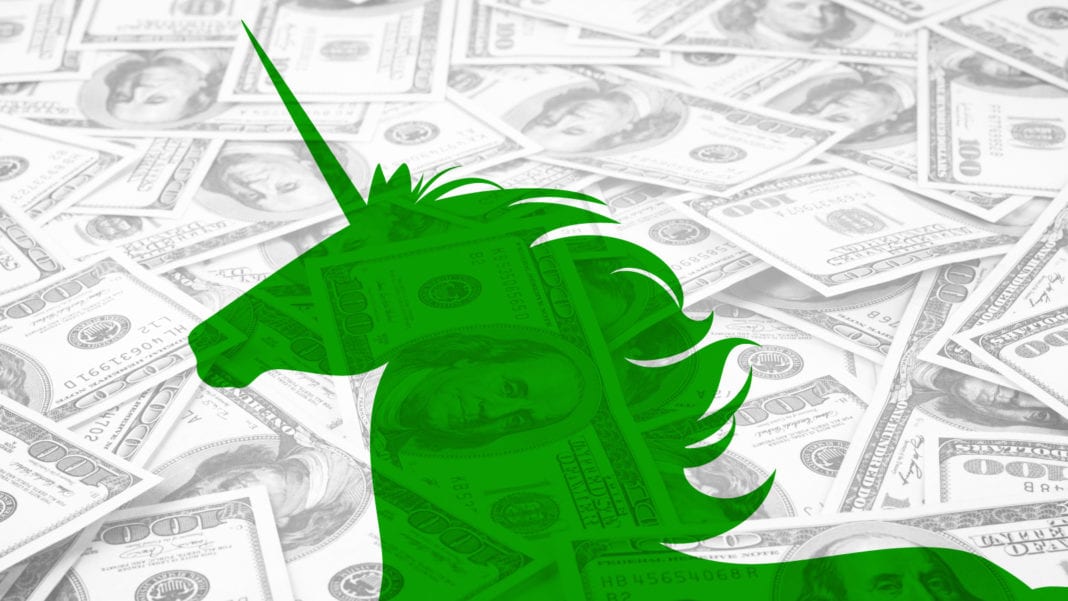 It takes a lot more than a good idea and the right timing to build a billion-dollar company. Talent, focus, operational effectiveness and a healthy dose of luck are all components of a successful tech startup. Many of the most successful (or, at least, highest-valued) tech unicorns today didn’t get there alone.

Mergers and acquisitions (M&A) can be a major growth vector for rapidly scaling, highly valued technology companies. It’s a topic that we’ve covered off and on since the very first post on Crunchbase News in March 2017. Nearly two years later, we wanted to revisit that first post because things move quickly, and there is a new crop of companies in the unicorn spotlight these days. Which ones are the most active in the M&A market these days?

The most acquisitive U.S. unicorns today

Before displaying the U.S. unicorns with the most acquisitions to date, we first have to answer the question, “What is a unicorn?” The term is generally applied to venture-backed technology companies that have earned a valuation of $1 billion or more. Crunchbase tracks these companies in its Unicorns hub. The original definition of the term, first applied in a VC setting by Aileen Lee of Cowboy Ventures back in late 2011, specifies that unicorns were founded in or after 2003, following the first tech bubble. That’s the working definition we’ll be using here.

In the chart below, we display the number of known acquisitions made by U.S.-based unicorns that haven’t gone public or gotten acquired (yet). Keep in mind this is based on a snapshot of Crunchbase data, so the numbers and ranking may have changed by the time you read this. To maintain legibility and a reasonable size, we cut off the chart at companies that made seven or more acquisitions.

As one would expect, these rankings are somewhat different from the one we did two years ago. Several companies counted back in early March 2017 have since graduated to public markets or have been acquired.

Dropbox, which had acquired 23 companies at the time of our last analysis, went public weeks later and has since acquired two more companies (HelloSign for $230 million in late January 2019 and Verst for an undisclosed sum in November 2017) since doing so. SurveyMonkey, which went public in September 2018, made six known acquisitions before making its exit via IPO.

Which companies are still in the top ranks? Travel accommodations marketplace giant Airbnb jumped from number four to claim Dropbox’s vacancy as the most acquisitive private U.S. unicorn in the market. Airbnb made six more acquisitions since March 2017, most recently Danish event space and meeting venue marketplace Gaest.com. The still-pending deal was announced in January 2019.

There are some notable newcomers in these rankings. We’ll focus on the most notable three: The We Company, Coinbase and Lyft. (Honorable mention goes to Stripe and Unity Technologies, which are also new to this list.)

The We Company (the holding entity for WeWork) has made 10 acquisitions over the past two years. Earlier this month, The We Company bought Euclid, a company that analyzes physical space utilization and tracks visitors using Wi-Fi fingerprinting. Other buyouts include Meetup (a story broken by Crunchbase News in November 2017) reportedly for $200 million. Also in late 2017, The We Company acquired coding and design training program Flatiron School, giving the company a permanent tenant in some of its commercial spaces.

In its bid to solidify its position as the dominant consumer cryptocurrency player, Coinbase has been on quite the M&A tear lately. The company recently announced its plans to acquire Neutrino, a blockchain analytics and intelligence platform company based in Italy. As we covered, Coinbase likely made the deal to improve its compliance efforts. In January, Coinbase acquired data analysis company Blockspring, also for an undisclosed sum. The crypto company’s other most notable deal to date was its April 2018 buyout of the bitcoin mining hardware turned cryptocurrency micro-transaction platform Earn.com, which Coinbase acquired for $120 million.

And finally, there’s Lyft, the more exclusively U.S.-focused ride-hailing and transportation service company. Lyft has made 10 known acquisitions since it was founded in 2012. Its latest M&A deal was urban bike service Motivate, which Lyft acquired in June 2018. Lyft’s principal rival, Uber, has acquired six companies at the time of writing. Uber bought a bike company of its own, JUMP Bikes, at a price of $200 million, a couple of months prior to Lyft’s Motivate purchase. Here too, the Lyft-Uber rivalry manifests in structural sameness. Fierce competition drove Uber and Lyft to raise money in lock-step with one another, and drove M&A strategy as well.

What to take away

With long-term business success, it’s often a chicken-and-egg question. Is a company successful because of the startups it bought along the way? Or did it buy companies because it was successful and had an opening to expand? Oftentimes, it’s a little of both.

The unicorn companies that dominate the private funding landscape today (if not in the number of deals, then in dollar volume for sure) continue to raise money in the name of growth. Growth can come the old-fashioned way, by establishing a market position and expanding it. Or, in the name of rapid scaling and ostensibly maximizing investor returns, M&A provides a lateral route into new markets or a way to further entrench the status quo. We’ll see how that strategy pays off when these companies eventually find the exit door .

Faraday Future is one step closer to the deadpool

The best way to support every mother on the planet, starting now