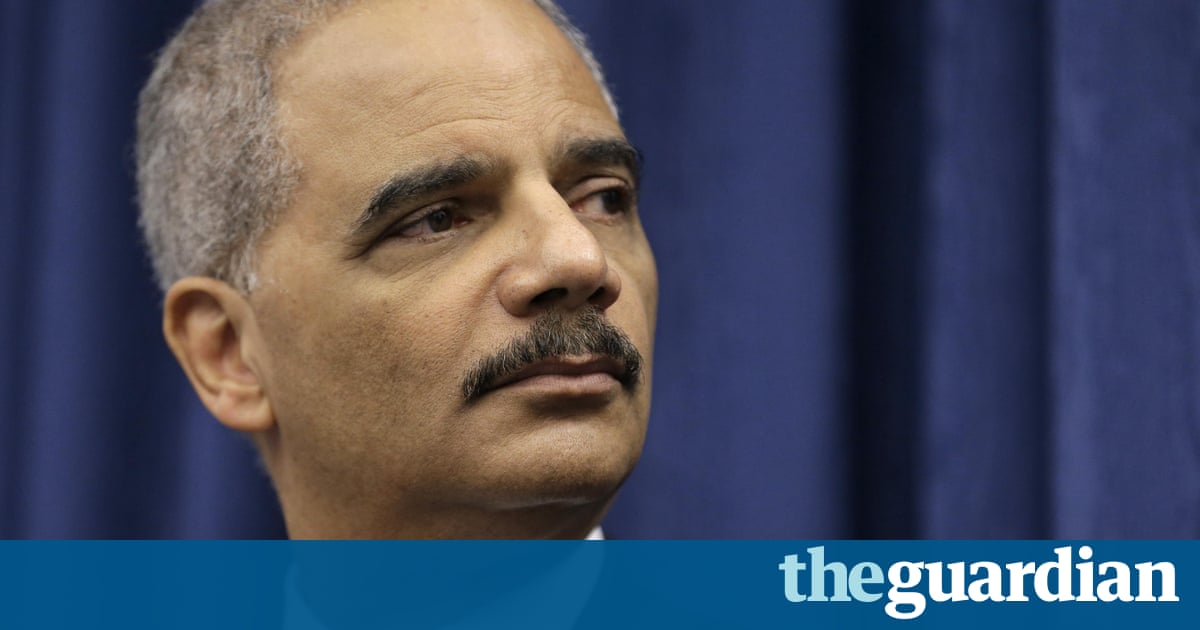 Airbnb has hired former US attorney general Eric Holder to help address racism and other forms of discrimination on its short-term rental platform, the company announced Wednesday.

In a blogpost, CEO Brian Chesky called discrimination the greatest challenge we face as a company and conceded that he and his cofounders were not fully conscious of this issue when we designed the platform and that there have at times been a lack of urgency to work on this.

Holder, the nations first black attorney general, has spoken openly about racism he experienced including being racially profiled by police while serving as a federal prosecutor. As attorney general, he fought to preserve the Voting Rights Act, despite the 2013 supreme court ruling that gutted the civil rights-era legal protections for black voters.

Referencing the companys support for Black Lives Matter, as well as for brave police officers, Cheskey provided the most information to date about Airbnbs plan to get our house in order.

A review of the platform is being overseen by former ACLU official Laura Murphy, and the company said it will task Holder and civil rights attorney John Relman with improving its anti-discrimination policy.

Holder said in a statement: Im looking forward to working with Airbnb to develop and implement a world-class anti-discrimination policy. Im eager to help them craft policies that will be the model for companies who share Airbnbs commitment to diversity and inclusion.

Airbnb has come under fire in recent months as users have spoken out about their experiences of discrimination on the platform, including black users who shared their struggles to find rentals using the hashtag #AirbnbWhileBlack and a transgender woman who revealed that she had been rejected by one of the companys superhosts.

A 2015 study by Harvard Business School researchers found evidence of widespread discrimination against African-American guests on the platform.

Federal civil rights law bars hotels and other public accommodations from discriminating against customers on the basis of race, but it is as yet unclear whether those rules apply to Airbnb and other short-term rental companies that do not operate lodgings themselves.

Airbnbs current policy tells hosts that they are required to comply with local laws, including, in the US, federal anti-discrimination laws. When the new policy is in place, Chesky said, hosts will be required to read and certify that they will comply.

In addition to potential legal liability, Airbnb has faced market pressure over discrimination. Black entrepreneurs recently founded two startups, Noirbnb and Innclusive, that would cater to people of color and other travelers who might face discrimination on Airbnb.