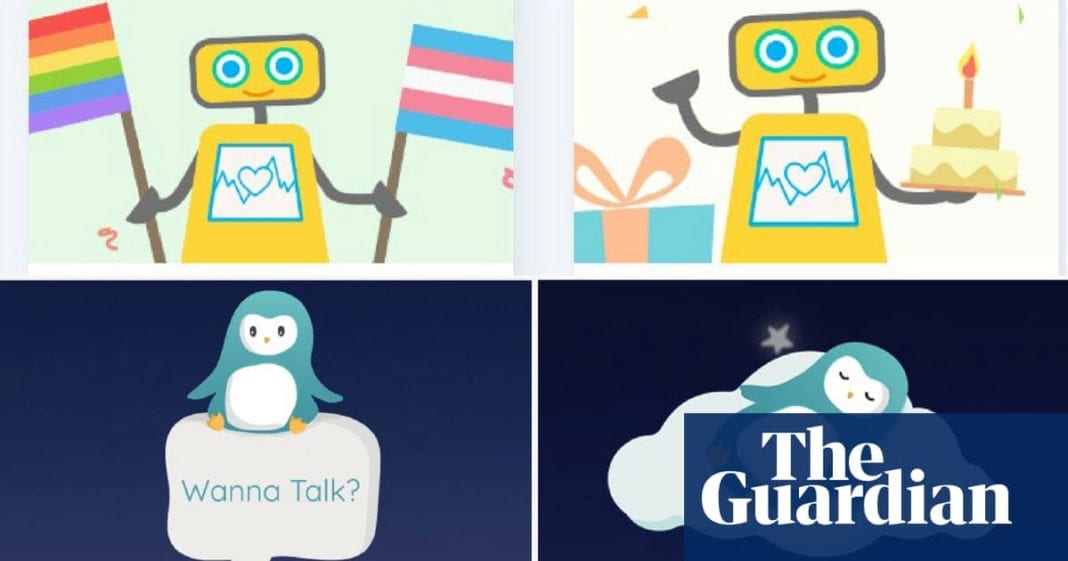 The digital world is often blamed for being one of the causes of a global mental health crisis. But it could offer solutions too, says Guardian journalist Ammar Kalia 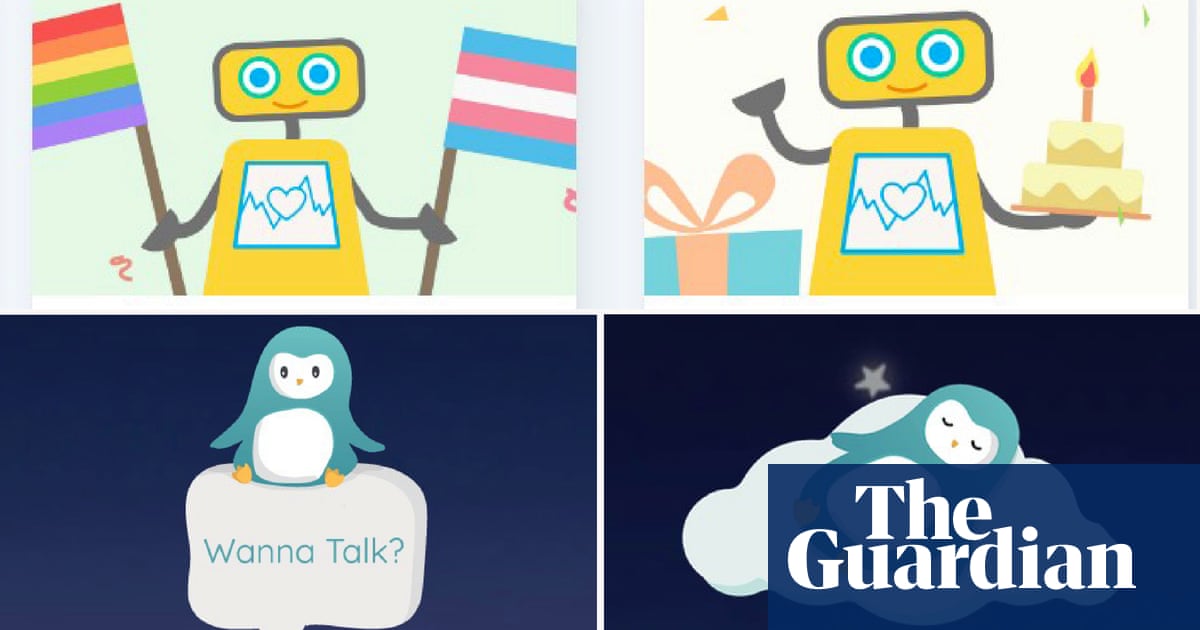 The world’s mounting mental health crisis isn’t just about the vast numbers of people falling ill. It’s about the tiny number of people available to treat them.

Wherever you live, it’s highly probable that there simply are not nearly enough psychiatrists and psychotherapists. The overwhelming majority of countries have fewer than 200 psychiatrists for every million people.

The result is often long waiting times, eye-watering fees for private attention and/or the overprescription of antidepressants by family doctors with few other options.

Now, however, technology is seeking to fill the vacuum with a formidable dashboard of apps, chatbots, avatars and digital counsellors that promise everything from daily check-ins and mood tracking to cognitive behavioural therapy and preventive “mental health hygiene”. The big question is: are they any good?

The majority of these platforms are for-profit businesses and, as such, the global mental health software market had an estimated value of $1.35bn in 2017.

Some experts in the mental health field are cautiously optimistic. The British Association for Counselling and Psychotherapy (BACP), the profession’s regulatory body, found in a recent survey of 1,987 members that 61% already use digital platforms in their therapeutic work, ranging from messaging to video conferencing. The deputy chair of the BACP, Fiona Ballantine Dykes, says that with text-based online platforms, “there are benefits to the anonymity, since sometimes it is really difficult to sit in front of a person and talk to them. If this is something that can encourage people to take a first step to counselling or help signpost them to other services, then that is fantastic.”

Esther Schmidt, NHS children’s services commissioning lead in Swindon, says that these anonymised online services “seem to reach some people from BME [black and minority ethnic] and minority groups in a way that face-to-face services probably wouldn’t because of stigma around cultural assumptions of mental health”. She notes that these services “will become an increasing part of treatment, especially for places with geographical challenges”.

Yet not everyone is a fan. Sarah Niblock, the chief executive of the UK Council for Psychotherapy (UKCP), the sector’s regulatory body, has her concerns. “While the immediacy and accessibility of online mental health platforms can be seen as a definite positive, the anonymity can be troubling,” she says. “There’s no evidence that these platforms can provide a lasting alternative to face-to-face therapy, since the therapeutic relationship between practitioner and client is what allows the person to confront issues which have been deeply buried.” It’s this confrontation that makes the therapist’s office a potentially daunting experience.

By far the most popular of all these services are mindfulness apps. Drawing on meditative therapies, platforms such as Headspace have been valued at $250m, and its rival Calm has been downloaded more than 45m times.