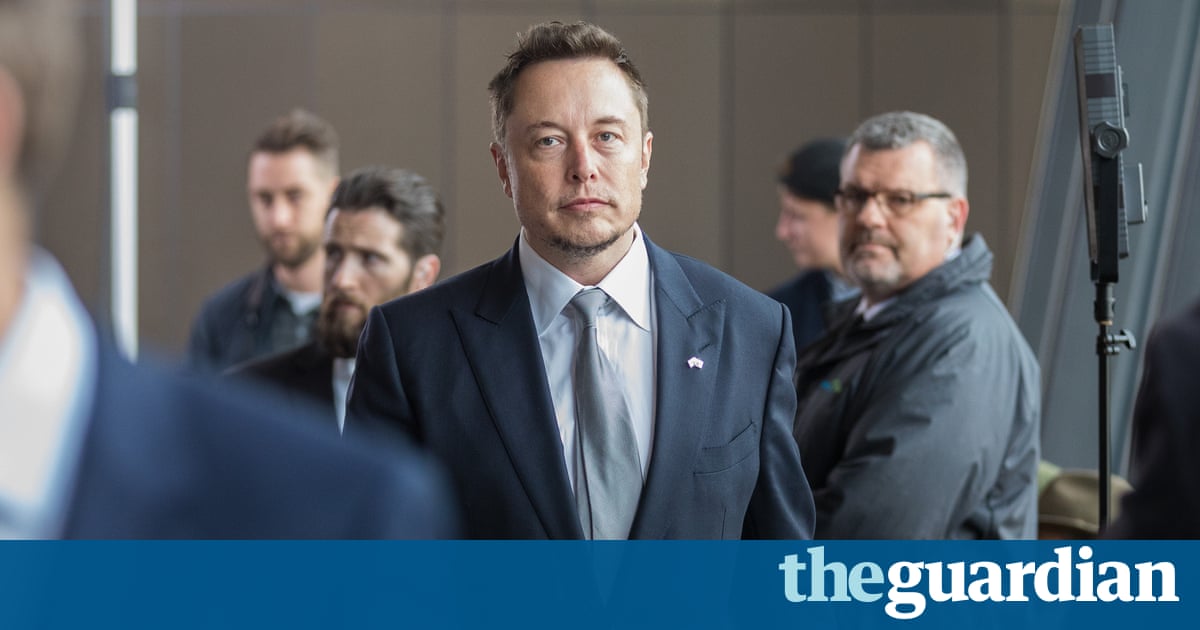 Elon Musk has warned again about the dangers of artificial intelligence, saying that it poses vastly more risk than the apparent nuclear capabilities of North Korea does.

The Tesla and SpaceX chief executive took to Twitter to once again reiterate the need for concern around the development of AI, following the victory of Musk-led AI development over professional players of the Dota 2 online multiplayer battle game.

This is not the first time Musk has stated that AI could potentially be one of the most dangerous international developments. He said in October 2014 that he considered it humanitys biggest existential threat, a view he has repeated several times while making investments in AI startups and organisations, including OpenAI, to keep an eye on whats going on.

Musk again called for regulation, previously doing so directly to US governors at their annual national meeting in Providence, Rhode Island.

Musks tweets coincide with the testing of an AI designed by OpenAI to play the multiplayer online battle arena (Moba) game Dota 2, which successfully managed to win all its 1-v-1 games at the International Dota 2 championships against many of the worlds best players competing for a $24.8m (19m) prize fund.

The AI displayed the ability to predict where human players would deploy forces and improvise on the spot, in a game where sheer speed of operation does not correlate with victory, meaning the AI was simply better, not just faster than the best human players.

Musk backed the non-profit AI research company OpenAI in December 2015, taking up a co-chair position. OpenAIs goal is to develop AI in the way that is most likely to benefit humanity as a whole, unconstrained by a need to generate financial return. But it is not the first group to take on human players in a gaming scenario. Googles Deepmind AI outfit, in which Musk was an early investor, beat the worlds best players in the board game Go and has its sights set on conquering the real-time strategy game StarCraft II.

Musks latest comments come after a public spat with Facebook chief executive Mark Zuckerberg over the dangers of AI, with Musk dismissing Zuckerberg as having limited understanding of the subject after the social networks head called out Musk for scaremongering over AI.

Startups downplay tobacco as they talk up cannabis