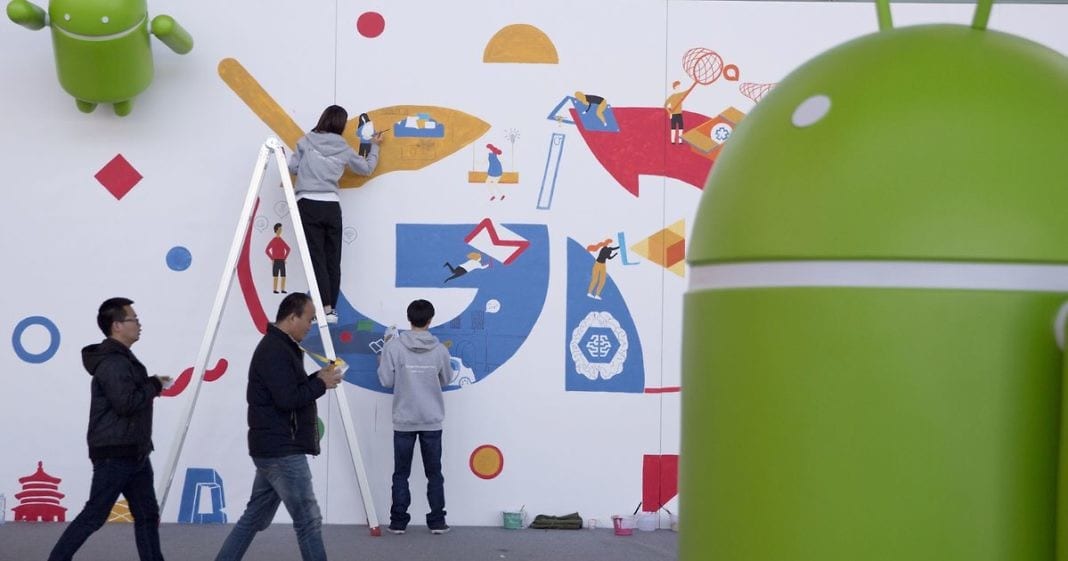 With a better connected future in its sights, Google announced a Developers Preview of Android Things, a new platform for the Internet of Things (IoT).

By handing the reins of the OS to developers, the company promises to put “the power of Google” at their fingertips while the developers put Android in exciting new devices for the connected life in return.

SEE ALSO: Google’s driverless cars will now have to prove themselves as a real business

Android Things will give developers a comprehensive platform to design and develop new IoT devices using the popular OS as a starting point. As the Developers page says: “if you can build an app, you can build a device.”

Imagine the Google Home as an enticing gateway for developers here: With that device as a home base and the open Android Things platform to build new products, Google is providing a strong foundation for the new IoT-connected household.

Those already knowledgeable with Android will have no problem using familiar Android APIs and Google services on Things, along with new IoT-specific APIs and tools like the Android Software Development Kit (SDK), Google Play Services and the Google Cloud Platform.

To keep developers engaged and productive after the initial launch, Google pledges to update the preview regularly, along with providing the infrastructure for OS patches, security fixes and developer updates. Hardware support comes from partnerships with Intel Edison, NXP Pico and Raspberry Pi 3.

It’s a step up from Brillo, the IoT platform Google unveiled last year.

When asked how Android Things differs from Brillo, a Google rep stressed that the new platform is much more thorough. “Brillo was to create a much more lightweight version of Android for developers,” the rep told Mashable. “When we granted early access to external partners, we realized that most people developing for smart devices didnt really have a need for a lightweight version of Android … they wanted the full Android developer experience and signature features.”

Security was also a concern as it should be when people invite smart tech into their homes. “Especially for connected devices throughout the world, security should be a major priority in building for this community,” they said.

In addition to cutting out some components of the OS that don’t quite fit in the IoT (like notifications and support for gaming), Android Things will be able to leverage the newly updated Weave platform, which will make it easier for all types of devices to connect to the cloud and interact with services like Google Assistant.

At least one other partner is already onboard Qualcomm intends to collaborate with Google by supporting the Android Things OS on Snapdragon processors.

Google is hoping that this is just the beginning of a new IoT ecosystem, and it’s not wrong. The full potential of the IoT is still out there in the future but Android Things is hoping to bring it even closer into the present.

How France wants to become a tech giant