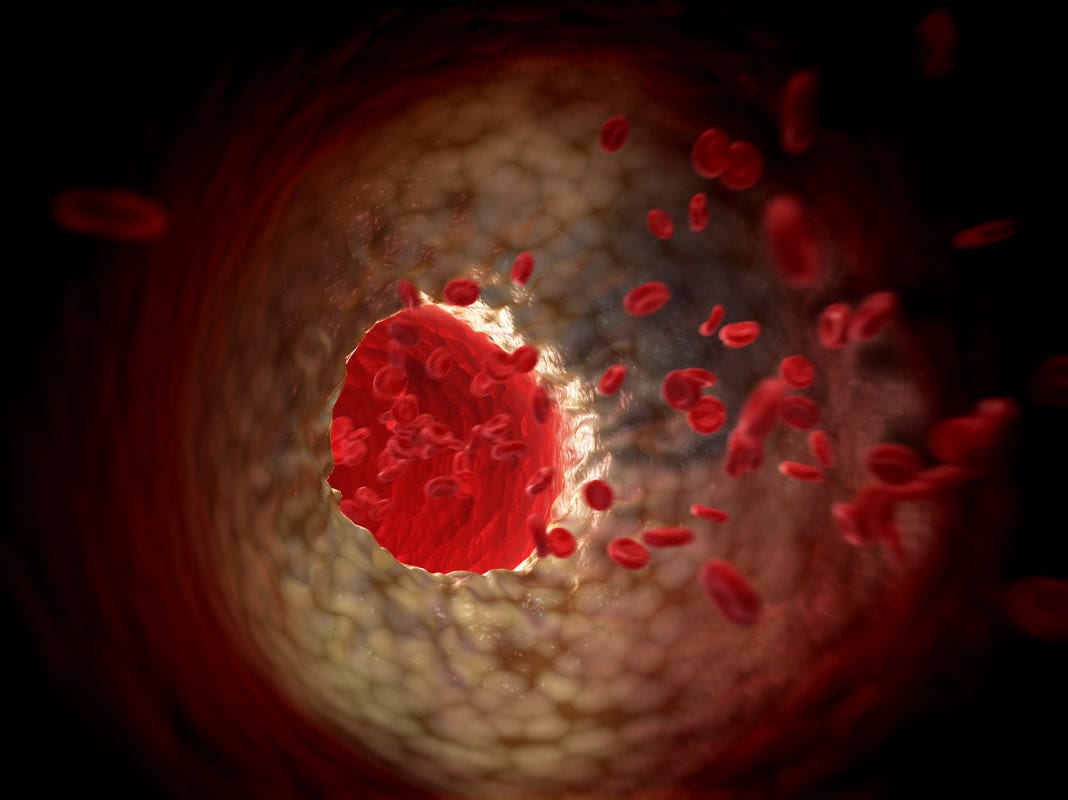 The early cancer screening startup Grail plans to raise more than $1 billion in Series B financing, possibly up to $1.8 billion.

The company also comes from strong stock. Grail spun out of the genetic sequencing giant Illumina to develop its blood-based cancer testing service and Illumina said today in a release the startup would be working with Goldman Sachs to help shepherd the round for a contemplated additional financing.

Grail leverages Illuminas gene sequencing tech to potentially spot any kind of cancer in the body before symptoms appear.

While this type of technology isnt necessarily new, it has never been used in early-stage detection and Grail will need the cash to continue development of its testing, particularly for the previously announced Circulating Cell-free Genome Atlas study slated to analyze at least 7,000 cancer patients and compare them to 3,000 healthy individuals, as well as otherlarge-scale clinical trials one possibly involving half a million people based in the U.K.

Most biotech startups need more cash in earlier stages to make any kind of headway Grail raised a whopping $100 million for its Series A. But a billion-dollar (or two) raise gives the startup an avalanche of money to work with and would put it far ahead of many other companies in the space.

Illumina plans to give Grail more independence, as well, with the raise, eventually owning less than 20 percent of the company, and withdrawing members from Grails board of directors. The gene sequencing company also said it believes Grail is set to become one of its largest customers over time, both by providing royalties on future testing and through Illuminas appreciation in ownership.

We are honored to have world-class investors who support our goal of reducing global cancer mortality through early detection especially the invaluable support we received from Illumina during our start-up phase and we look forward to the next phase of our growth, Grail CEO and former Google executive Jeff Huber said.

Do not try this at home: hacking your brain with electronics