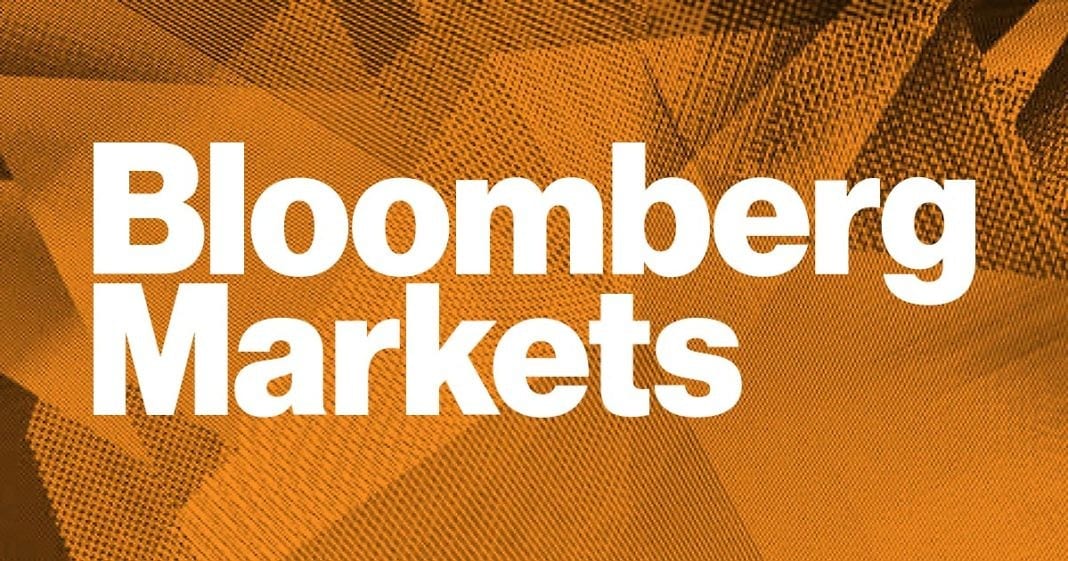 Guangzhou Automobile Group Co., which makes the Camry with Toyota Motor Corp. in China, rose by as much as the daily limit in Shanghai trading after proposing to raise up to 15 billion yuan ($2.2 billion) to fund the development of electric vehicles and its own brand.

Guangzhou Auto climbed as much as 10 percent before trading 5.2 percent higher at 23.52 yuan at 9:35 a.m., after saying it will issue 741.5 million A-shares at 20.23 yuan apiece. The automakers Hong Kong-traded shares plunged a record 14 percent on Monday before the fundraising announcement.

The Guangzhou, China-based company will use proceeds from the share sale to expand an engineering institute and fund research and development into new-energy vehicles, according to a statement to the Shanghai stock exchange. Guangzhou Auto also will use the funds to develop its own proprietary brand and technology.

Guangzhou Autos fundraising follows BYD Co., the electric-car maker backed by Warren Buffetts Berkshire Hathaway Inc., which raised about the same amount in July from investors including a unit of Samsung Electronics Co. Chinas government wants sales of electric vehicles to exceed 3 million units a year by 2025, after surpassing the U.S. last year to become the global market leader.

Traditional automakers including Guangzhou Auto and BYD are competing for funds from institutional investors with a wave of startups like WM Motor, which said in August that it raised $1 billion in an initial fundraising round.

With assistance by Yan Zhang

Mobike will launch dockless bike-sharing in the U.K., its first market outside of Asia