Canada is often pictured as a uniformly cold, multicultural, socialist paradise full of beer-swilling ice hockey fans. But a close look at the evidence reveals some very different truths good and bad about the Great White North 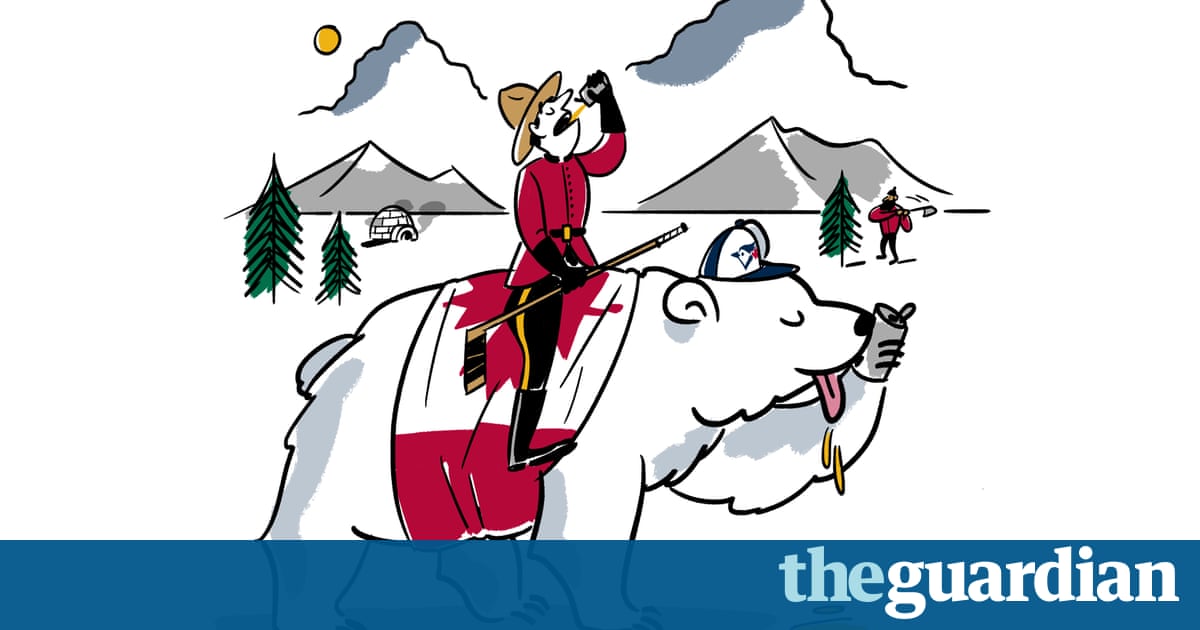 Its pretty easy to conjure an idea of a Canadian. As one young paramour looking to marry an American told a dating website: She must be willing to become a hockey fan and eat maple syrup and Beaver Tails in my igloo.

Theres more to the stereotype, of course. Canadas universal health care and gun-control legislation are frequently namechecked by American politicians (often disapprovingly), while the countrys adventurers have a long-standing tradition of stitching tiny Canadian flags into their backpacks.

But while some of these cliches are true Tim Hortons really does sell more of its hot brown drink (they call it coffee) than any other restaurant chain a deep dive into the actual statistics suggest that much of the countrys image is just that.

Some of the most common misconceptions about Canada include:

ProoV scores $14 million Series B for proof of concept platform

Here’s what to expect in cybersecurity in 2019