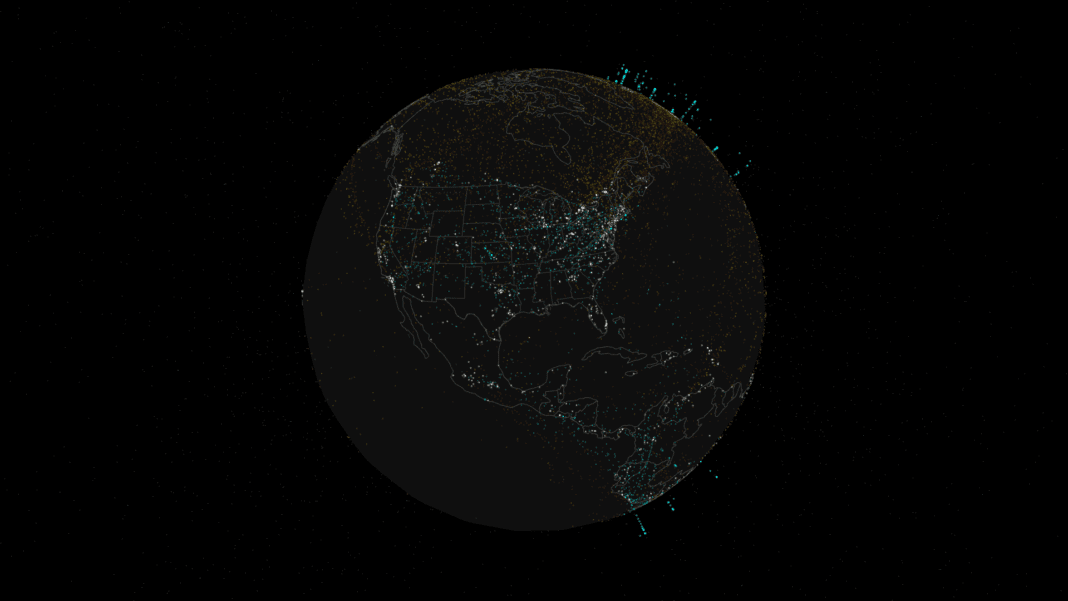 Anyone whos tried to watch a popular show like Game of Thrones online has probably had moments where everything pauses and youre stuck watching a spinning wheel or blinking dots as the streaming service strugglesto handle viewer demand.

Peer5, one of the startups in the current class at incubator Y Combinator, is working to solve this problem in fact, its already signed up customers like Premier League football (a.k.a. soccer), Sony and DailyMotion, and its delivering video all over the world.

CEO Hadar Weiss (who co-founded the company with his CTO Shachar Zohar) compared traditional, centralized content delivery infrastructure to a highway: At 3 a.m., theres no problem, you can drive 70 miles per hour and everything works well. At 3 p.m., the 101 is like a parking lot. What Peer5 does is, we add lanes. Even if you have a rush hour you can still drive.

To do this, Peer5 uses WebRTC technology to take a peer-to-peer approach to content distribution. In other words, each viewers device could also be helping to push video to other viewers. So when there are more viewers, Peer5 has access to more serving power, Weiss said. And the improved performance leads to longer viewing times.

Were focusing on building the intelligence of that mesh network, Zohar said. While existing technologycan handle issues like security, Peer5 is trying to make intelligent decisions on the connection that we made it knows which users should be connected because theyre watching the same program and are near each other.

Weiss noted that this doesnt take the place of traditional CDNs like Akamai instead, Peer5adds another distribution layer on top. However, he said that there are moments when Peer5 is handling 98 percent of the load for a customer, which means the existing infrastructure is only responsible for 2 percent.

While Weiss and Zohar have been working on the technology for the past four years, Weisssaid joining YC should help them with ramping up to go to market and sell. The startup is alsoreleasing itsmost requested feature, support for Android apps.

Its 2017, Weiss added. Its time to take this shared economy approach to the CDN space.

This Sneakerhead Made a Stock Exchange for Shoes