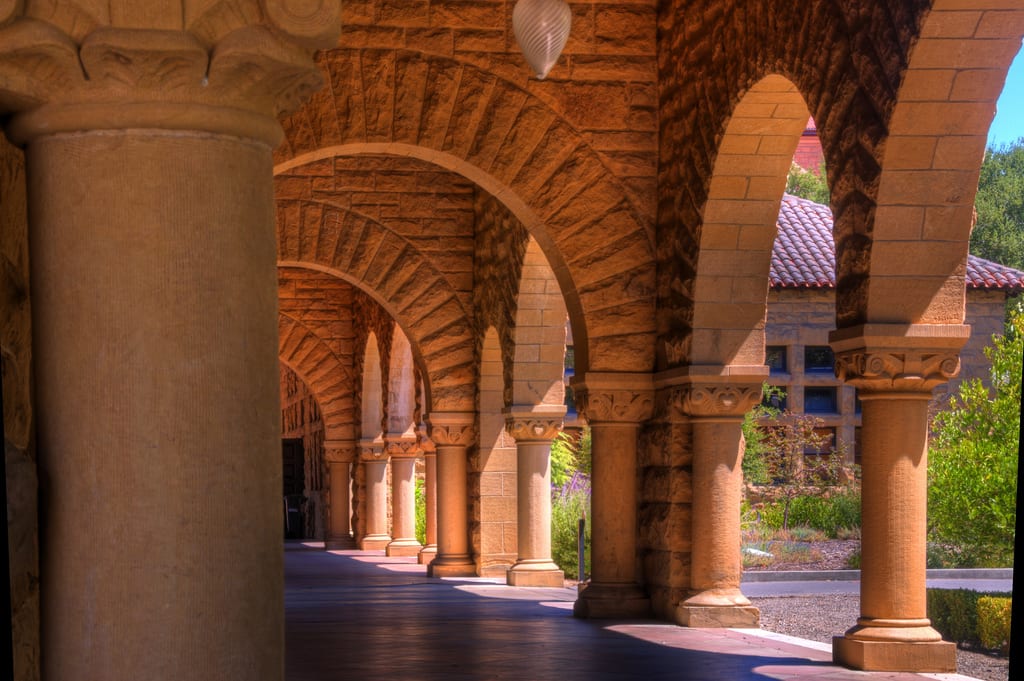 Joanna Glasner is a reporter for CrunchBase.

At CrunchBase, we set out to quantify the comparative track records of such institutions. We started with a list of top U.S. research universities. Using funding data for 2016 and cross-referencing for university affiliation, we determined which institutions had the largest number of alumni and faculty in a founder role at a startup that raised seed or venture capital.

The results showed Stanford as the overwhelming leader in spawning funded startup founders,with more than 225so far this year, far more than any other university, according to a Crunchbase Pro search. MIT came in second, with at least 145, followed by University of California, BerkeleyandHarvard.

Heres a comparison of the top ten:

The rankings didnt change much when looking at university affiliations for founders of startups with sizeable capital raises.

We looked at the startups funded since 2012 that secured at least $10 million. Stanford was still well ahead of the pack, with 420 companies that had university-affiliated founders. Next came MIT with 269, Harvard, with 251 and University of California, Berkeley with 239.

Things got less predictable when looking at university affiliations for founders of private companies that have raised the most capital. Looking at university affiliations for founder-CEOs of five most valuable U.S. members of the CrunchBase Unicorn Leaderboard, the results showed that while it helps to attend an institution known for having alums that launched big startups in the past, its by no means a requirement.

A record $2.5B went to US insurance startup deals last year, and big insurers...

Why we stepped up to the patent troll problem

Welcome to the hardtech era