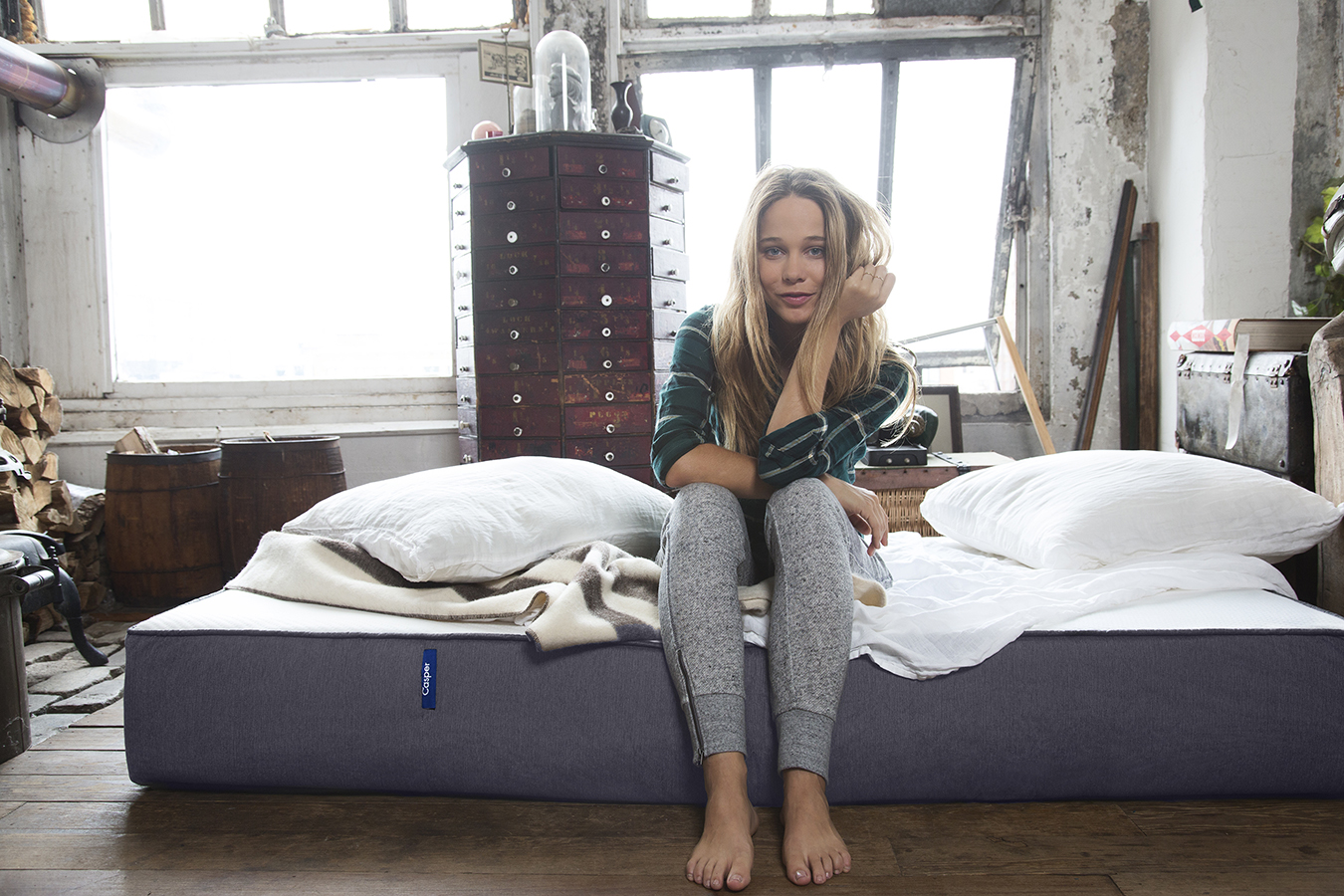 Target has reportedlyrolled $75 million into Casper, the direct-to-consumer mattress startup you may have heard about in all those podcasts. The funding is a good chunk of what should end up being a more than $100 million round, accordingto a source at Recode, which first reported the news.

Target has confirmed it gave a bunch of money to Casper but would not confirm the amount (sigh). . Update:Nope, Target does not want to comment.

The investment allegedly happened after acquisition talks fell through. Target had offered to buy Casper for $1 billion earlier this year, but apparently Casper wasnt into the terms of the deal. The fast-growing mattress startup is an under-the-radar unicorn already, according to a TechCrunch source close to the matter, and a recent IOData report obtained by TechCrunch pegs the company at 39 percent of all mattress-in-a-box sales from 2014-2017.

Now Target will be the lead investor instead.Existing Casper investors Lerer Hippeau Ventures, IVP and NEA are also adding in some cash for this round.

The financing may be a good option for the retail giant as brick-and-mortar stores have struggled against online competition. Target basically confirmed that in a statement (if you can get past the PR jargon), saying it would benefit by working with Caspers already established online brand:

The strategic partnership offers Casper access to an established retail brand and gives Target an opportunity to work with a future-focused digital brand that is exploring an area that is meaningful for our guests sleep and wellness. Were looking forward to exploring the future together.

Target is also hoping to pull in younger, digital-savvy customers by partnering with brands like Casper, and recently Bevel and the celebrity style blog WhoWhatWear, to hook in a new generation of online shoppers.

For Casper, the funding gives it some runway to continue dominating the field in an already crowded (but apparently quite lucrative) online mattress market as it competes against startups like Tuft & Needle and Purple, which both own their own manufacturing facilities and operate in much less expensive areas to keep operating costs low.

The hottest investors at The Europas, & your specially discounted ticket