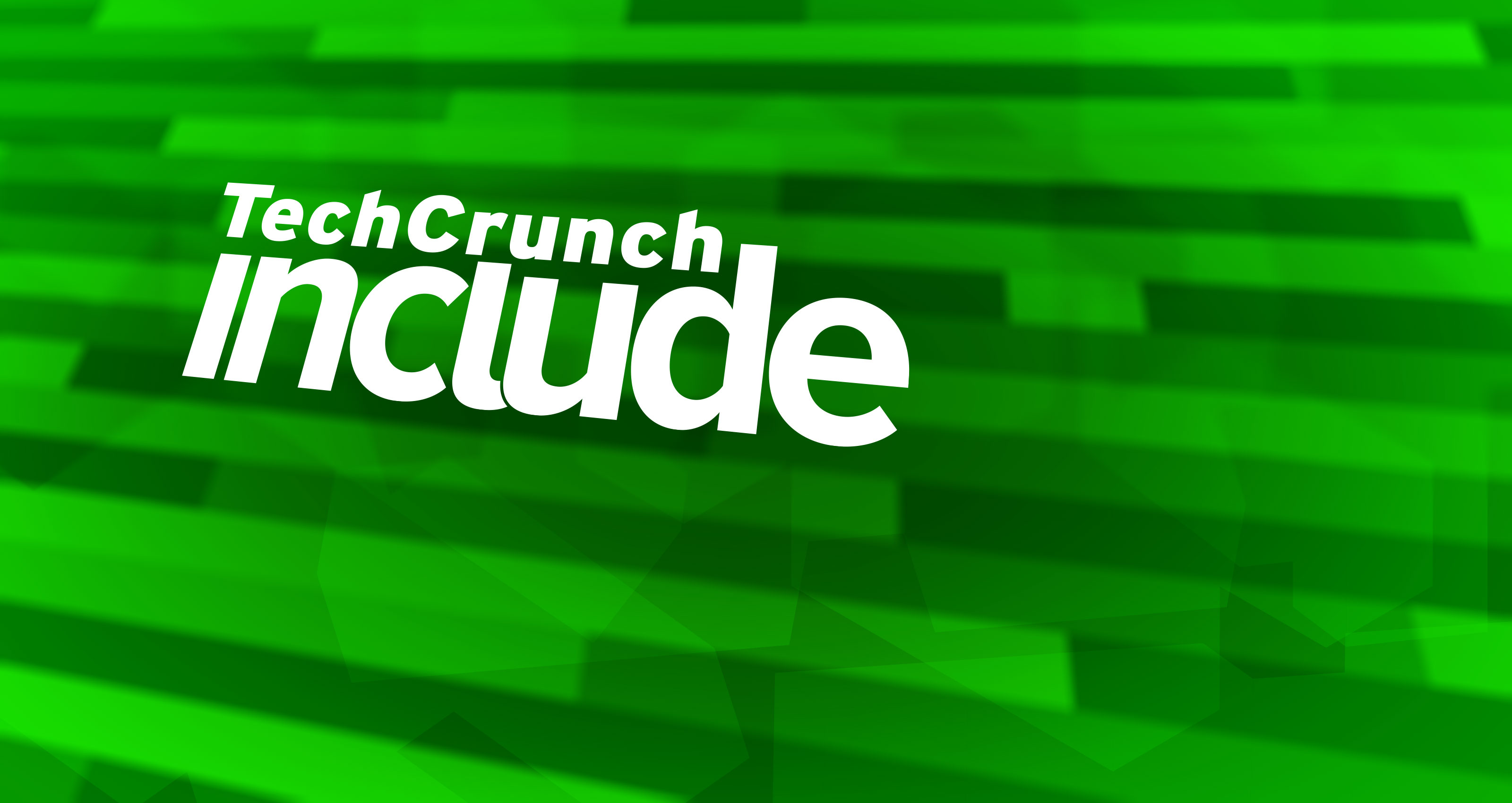 Betaworks is hosting TechCrunch’s Include Office Hours for the month of May. For the first time ever, Include Office Hours will be bi-coastal — held in San Francisco and New York on the same day at 2pm local time at each location. On Tuesday, May 29th, partners Peter Rojas and Matt Hartman will be meeting with startup founders in SF and NYC, respectively. Founders can apply here.

TechCrunch started the Include program in 2014 with the aim of utilizing its networks to open opportunities for underrepresented and underserved founders in tech. One of the principal elements of this program is the Include Office Hours program. Throughout the year, TechCrunch joins with partners at various VC firms to connect with founders in private 20-minute meetings. Founders will get critical feedback and advice on various aspects of their business.

Founders from various backgrounds are encouraged to apply. Underrepresented and underserved founders include, but are not limited to, veteran, female, Latino/a, Black, LGBTQ and handicapable founders.

The May Include Office Hours will be hosted by betaworks on May 29th from 2-4pm local time in each city. Betaworks is a startup studio and venture capital fund focusing on building and investing in engineering and design driven consumer technology products. Apply here.

Matt Hartman is a partner at betaworks ventures. Prior to joining betaworks, Matt built ReferBoost (licensed to Apartments.com), and was at Hot Potato (acquired by Facebook). He began his career building the technology platform for Trammell Crow Company (acquired by CBRE) and is the inventor of Patent #8189781 related to the protection of digital images.

Matt studied Cognitive Science and Computer Science at the University of Pennsylvania and holds an MBA from the Kellogg School of Management at Northwestern University.

Peter Rojas is a founding partner at betaworks ventures, a seed-stage venture capital fund based in New York and San Francisco. He also co-founded several startups, including Weblogs Inc. (acquired by AOL in 2005), where he created and was editor-in-chief of both Engadget and Joystiq; Gizmodo (formerly Gawker Media, now part of Univision); music discovery service RCRD LBL; and gdgt, a social commerce platform (acquired by AOL in 2013). Prior to betaworks ventures he worked at AOL as VP of Strategy and later as co-director of Alpha, the company’s experimental products group.

If you are partner/managing director of a firm and are interested in hosting an Include Office Hour, email neesha@techcrunch.com.

Uber files to go public after a long, bumpy road