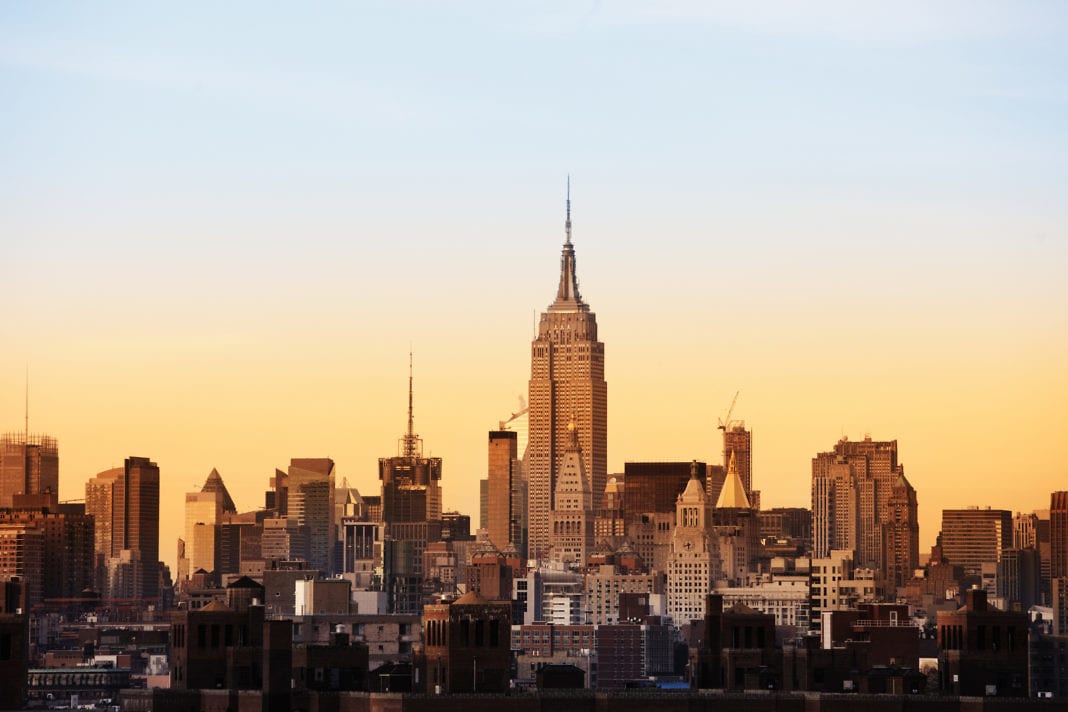 Co-working and startup office leviathan WeWork continues to expand in London. It’s latest accounts show that it has £2 billion of lease commitments in the UK (25 offices in London and two in Manchester) over the next 25 years, indicating it is upbeat about the prospects of the city post-Brexit.

However, rival office space provider Regus is less bullish, issuing a property warning recently amid signs London’s commercial office market could be hit by Brexit. Regus is valued at £1.9 billion, versus WeWork’s $20 billion, even though it has 5 times as much office space globally. Try chewing on that…

One startup co-working company making another type of bet is London’s TechHub. While the US-HQ’d WeWork expands in London, TechHub is taking the fight to the US by expanding to New York. The self-styled “global community for tech entrepreneurs” also has presences in India and Eastern Europe.

In NYC it’s emphasising its launch with the themes of fintech, security and enterprise, all strong sectors which both London and NYC are deeply into.

Three London companies have chosen to make TechHub their launchpad in the US: fintech powerhouses Revolut and Aire, and Cronofy’s enterprise productivity tool, as well as security firm Callsign.

Revolut is a global banking alternative allowing users to deal in multiple currencies in real time. It’s raised a $66 million Series B fundraise and has over 850,000 customers worldwide. New York will be one of its first sites outside Europe.

TechHub will be opening its doors at 158 W 27th St in the Chelsea area of Manhattan mid-November.

Disclaimer: I am an occassional adviser to TechHub but have no operational role.

An Ex-Tesla Engineer Created An FDA-Compliant Cure For Hangovers

What do AI and blockchain mean for the rule of law?