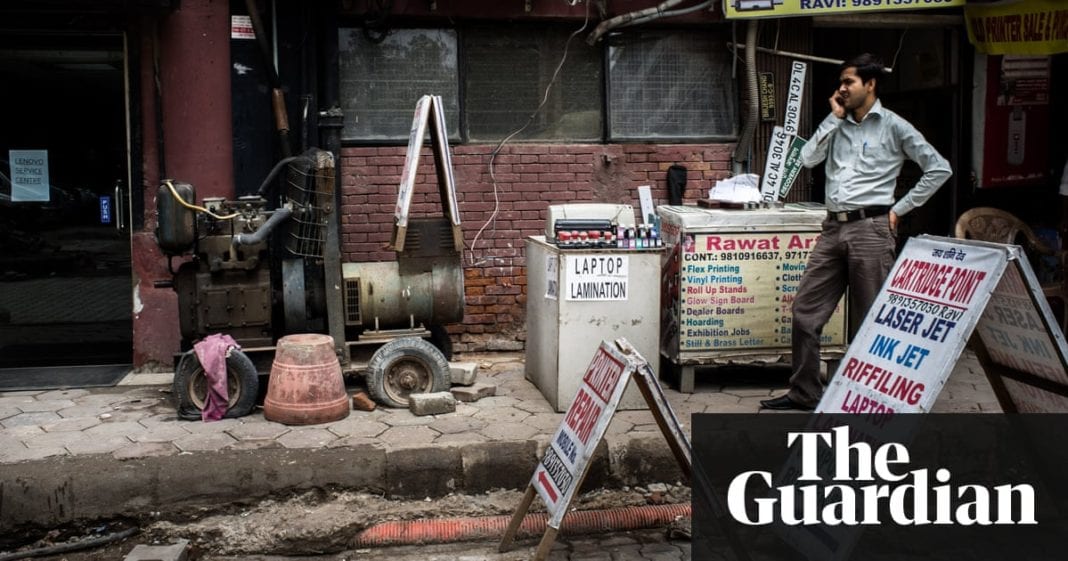 When sociologist Richard Sennett was fleeced by an iPhone dealer in Delhi, the pair struck up a friendship that opened a window into the informality of modern cities 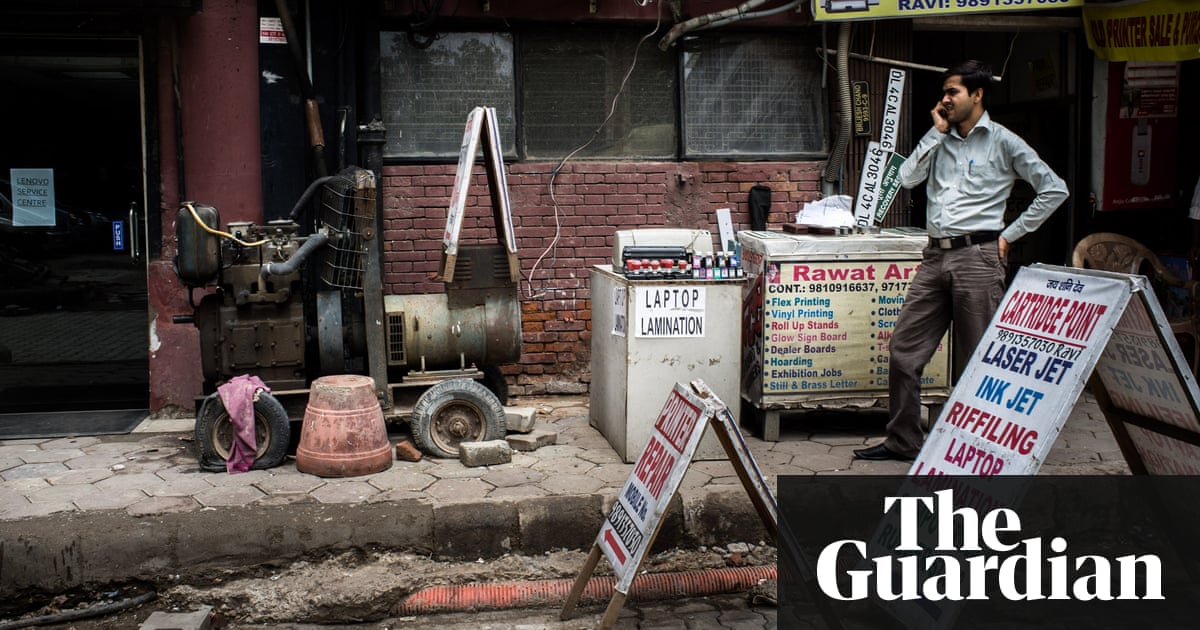 Why Retailers Will Inevitably Lose The War On Thanksgiving