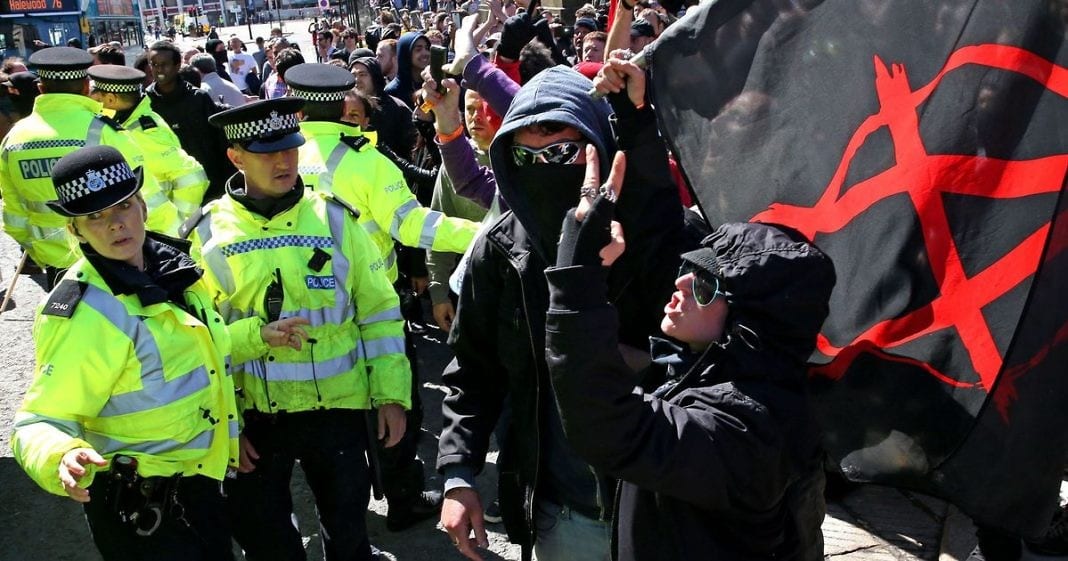 A neo-Nazi movement which celebrated the brutal murder of Labour MP Jo Cox earlier this year is poised to become the first far-right group to be banned as a terrorist organisation in the UK.

Being a member or supporter of National Action will become a criminal offence under the Terrorism Act 2000, if an order by the Home Secretary Amber Rudd is approved by parliament.

Rudd called National Action a “racist, antisemitic and homophobic” organisation which has no place in British society.

I am clear that the safety and security of our families, communities and country comes first, she said. “So today I am taking action to proscribe the neo-Nazi group National Action. This will mean that being a member of, or inviting support for, this organisation will be a criminal offence.”

The decision was taken before the trial of Thomas Mair, the man who was sentenced for the murder of Labour MP Jo Cox, according to Rudd.

Mair’s infamous phrase “Death to traitors, freedom for Britain!”, which he uttered in court, appears alongside National Action’s website entry on Google.

National Action has been putting up posters across Liverpool and Newbury calling them “Nazi-controlled white zones”.

They held demos in UK cities with banners saying “Hitler was right” and speakers talking about the disease of international Jewry and when the time comes theyll be in the chambers.

One of these “white man marches” ended abruptly when hundreds of white supremacists attempted to march through Liverpool and were surrounded by anti-fascist protesters inside the main station and unable to move.

The group was established about three years ago and is estimated to have about 100 members, according to the campaign group Hope not Hate.

BONUS: Plastic bottles are bringing light to the poorest parts of world

VC firm SparkLabs launches a security token to let anyone invest in its accelerator...

It Isn’t Déjà Vu. The Internet Is Fighting For Net Neutrality. Again.