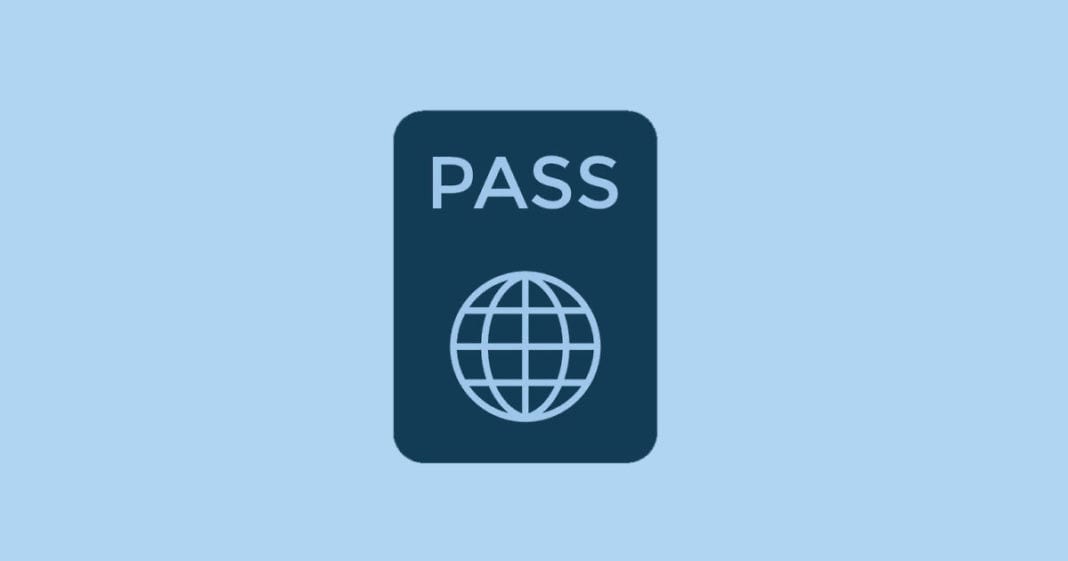 President Trump’s long-promised changes to the country’s high-skilled-worker visa program may have to wait another year. The H-1B visa application process begins today, and the requirements for companies looking to hire foreign talent have gone largely unchanged, despite Trump’s repeated threats to reform a program he says undermines American workers.

For tech leaders who have served up some of the loudest anti-Trump criticism in recent months, this decision to at least postpone changes to the H-1B program may come as a relief. Earlier this year, a draft executive order began circulating online, stirring fear that the president was preparing to curb the use of these visas, just as he’s tried to curb other forms of immigration.

In theory, Trump has a compelling case: If jobs are to be had, they should go to American workers. That’s the essence of his inaugural promise to put America first. But there’s a flaw in that theory. The United States is systematically failing to produce homegrown tech talent, and Trump has yet to come up with the faintest glimmer of a plan to address that shortage. Until such a plan exists, tech companies argue that the H-1B program is a necessary stopgap.

Of course, that’s the kind of thing you might anticipate from these tech giants. But the support for H-1Bs has been just as strong from the very people who spend their lives trying to develop tech talent in the US, people like Plinio Ayala, CEO of Per Scholas, an IT-workforce-development program based in the Bronx. One might think Ayala would welcome any effort to prioritize American workers, such as Per Scholas’ own graduates, over foreign ones. But Ayala says that limiting the H-1B program, “absent a real, cogent strategy around building local workforces to meet the demands of employers, is incredibly dangerous to the profitability and growth of the corporate community.”

It’s the people running these training programs, in fact, who understand just how much need there is. At the Flatiron School, a three-month coding “boot camp,” 98 percent of Flatiron graduates land software engineering jobs within 180 days, with an average starting salary of $75,000.

“If employers will pay someone with that little training that much money, that means theres a gap,” says Adam Enbar, the school’s cofounder. “If there was tons of skilled labor out there, theyd be taking these jobs for less.”

Even so, Enbar and others in the tech industry are fully aware of the problems that exist in the H-1B visa process. Reforming the H-1B visa program turns out to be one of the few issues that enjoys bipartisan support on Capitol Hill, with senators as politically opposed as Bernie Sanders and Ted Cruz both speaking out in recent years against businesses’ efforts to drive down wages with H-1Bs.

To be sure, the H-1B program is ripe for abuse. Investigations have found that a handful of IT outsourcing firms are gobbling up the bulk of these visas by flooding the government with applications, making them more likely to win the visa lottery. In 2014, 20 companies were awarded more than 32,000 visas, despite the fact that 10,000 companies applied, accounting for more than one-third of all H-1Bs awarded that year. Companies that employ a large number of foreign workers can skirt H-1B restrictions on displacing Americans if they pay visa holders at least $60,000. It’s no surprise, then, that many of these outsourcing firms pay visa holders just slightly more, a figure that’s still far lower than US workers in the same positions would make.

Critics also blame the H-1B program for mass layoffs. Both Disney and Southern California Edison have faced accusations of firing hundreds of workers after they had trained their foreign replacements.

‘If employers will pay someone with that little training that much money, that means theres a gap.’

For the most part, the Silicon Valley companies that have been lobbying for more H-1B visas—including Facebook and Google—do pay workers substantially more than outsourcing firms would, and they agree that outsourcing firms need to be reined in.

“You shouldn’t be able to bring in huge numbers of people to displace American workers,” says Todd Schulte, executive director of the immigration advocacy group FWD.us, which was founded by Facebook CEO Mark Zuckerberg. But Schulte says making the requirements overly onerous for businesses could also put startups looking to hire specialized workers at a severe disadvantage. What’s more, he says, it could slow the rapid pace of innovation that makes Silicon Valley what it is today.

“If were going to create a government bureaucracy so big the Department of Labor has to sign off on every hire, were going to completely grind our economy to a halt,” Schulte says. “We’ll turn ourselves off to any international talent around the world.”

On the subject of H-1B visas, even some of Congress’ immigration hard-liners feel the same way. “I think it’s crazy that someone comes here, gets an engineering degree, and we tell them to leave the country to compete with us for someone else,” House majority leader Kevin McCarthy said onstage at a tech policy event earlier this year. “I think it’s crazy that government dictates the number, why don’t we have the economy dictate the number?”

For some inside the Trump administration, though, including Trump’s chief strategist and former Breitbart chair Steve Bannon, closing off the country to outside talent may be precisely the point. In a Breitbart radio interview last year, Bannon lambasted “progressive plutocrats in Silicon Valley” for helping to foment problems with legal immigration. “Engineering schools are all full of people from South Asia and East Asia,” he said. “Theyve come in here to take these jobs.”

But according to people who work in the tech education field, the tech pipeline problem has less to do with foreign students flooding engineering schools and more to do with the fact that four-year colleges aren’t equipping students with the skills they need for today’s workforce. What’s more, four-year colleges are nearly impossible for many of the country’s unemployed to afford anyway. Both employers and local governments are looking to the Trump administration to invest in alternative education programs that prepare American workers for these tech jobs. During his second term, President Obama launched TechHire, a grant program that invested in local initiatives to pair tech training programs with job opportunities. More than 50 localities have since joined the effort, as have more than 1,000 employers.

“The fact that we became a part of a national initiative of the White House that put us with a cohort of other communities that had similar issues meant a lot to our community,” says Waymond Jackson, vice president of workforce development for the Birmingham Business Alliance in Alabama. Now Birmingham is working on a program to train 1,000 people ages 16 to 29 in the tech skills local businesses want.

The Trump administration could use this program—popular with Democratic and Republican communities alike—as a foundation. The question is whether the millions of people displaced by a shifting global economy really want to become software engineers after spending their lives working in factories or coal mines. If they don’t, who will tech companies have to hire if they’re shut off from international talent?

“It’s not a question of what we want to do,” says Gavin Newsom, lieutenant governorof California. “Its what we need to be doing in a country thats raging ahead on automation.”

Tech leaders say the country must continue to grow its tech talent pool before they’re able to substitute US workers for foreign ones. Now, at least, the Trump administration has bought itself some time to figure out how to make that happen.

Amazon wants to become Walmart before Walmart can become Amazon