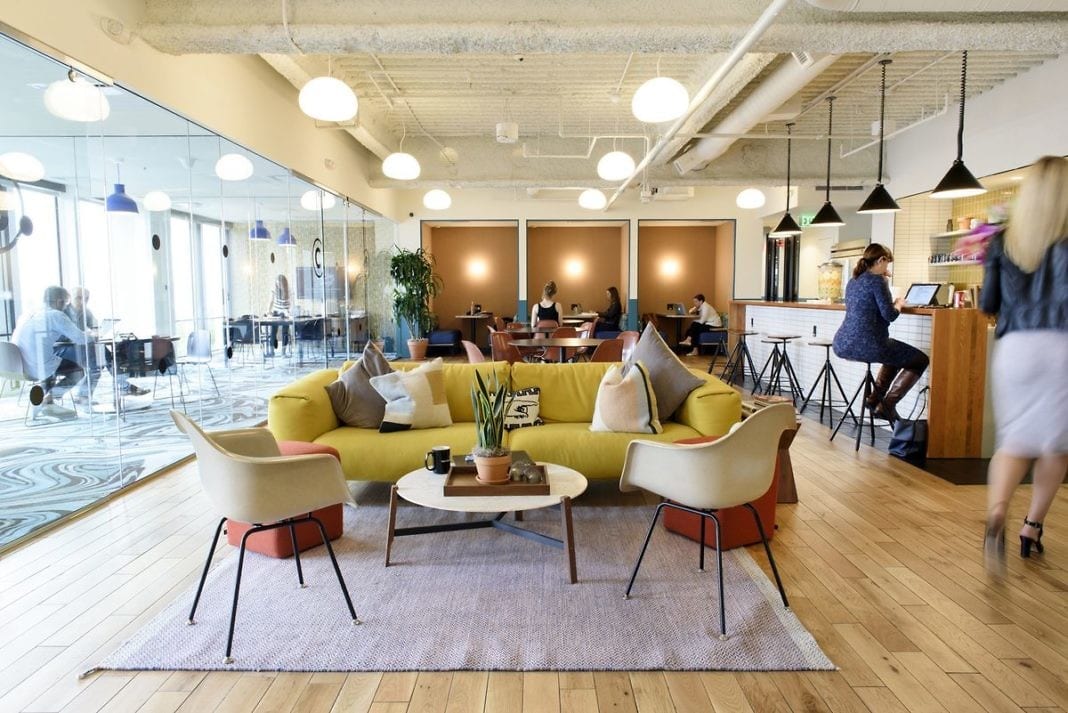 It feels like it’s been a while since I have read any dire warnings about overstretched valuations of private technology companies and the imminent crash of the unicorn bubble. I guess everything is fine? “E-scooter company Bird is seeking to raise around $200 million in new funding at a $2 billion valuation,” reported Dan Primack on Tuesday, “ after it raised $150 million at a $1 billion valuation, and only  after raising at a $300 million valuation.” Pretty normal! It’s a bird unicorn? A painted bunting? A scooticorn? I kind of admire the approach. Sure you must be exhausted from raising a big funding round weeks ago, but if you wait even another few weeks, there's a risk that your buzz will wear off and people will have a new random obsession. “When the ducks are quacking, feed them,” capital markets bankers will tell you, and Bird took that lesson to its avian heart.

SoftBank Group Corp. is in discussions to invest another giant slug of capital in WeWork Cos., with a deal that would value the shared-office company at $35 billion to $40 billion, according to people familiar with the matter.

Such an investment would roughly double WeWork’s $20 billion valuation, set last August when SoftBank invested $4.4 billion in the company.

I have to say, if SoftBank is going to become the entire market for hot private technology startups, then every valuation is going to be marked-to-SoftBank, and the numbers will start to lose their meaning.

SoftBank: Would you like some money at a $10 billion valuation?

SoftBank: Here you go. Would you like some more at a $20 billion valuation?

SoftBank: Here you go. How about a $40 billion valuation?

Startup: This is dumb but it’s not like we’re going to say no.

Startup: Thanks brb buying a yacht.

SoftBank: Our mark-to-market investment returns are tremendous, we must be good at this.

“WeWork doubled its revenue to $886 million last year, though its net loss also doubled to $933 million,” so I guess the valuation doubling is justified on a multiple of revenues orearnings.

Oh and here is venture capitalist Fred Wilson with, I won’t call it a dire warning about overstretched unicorn valuations exactly, but complaining about the obsession with valuation numbers anyway:

CEOs and their talent organizations frequently tell me that it is easier to recruit people to companies that have raised at eye popping values. This is particularly perverse because the higher the valuation, the less money the employee will make on their equity. But, it seems, the talent market is looking to the investment community to signal to them what companies are worth working for.

Is that I’m kind of an efficient-markets guy; I am open to the notion that capital markets convey information, and that one sort of information they convey is that big valuable companies are doing something big and valuable while small broke companies are doing something small and broken. In general, I assume, if the capital markets tell you that Alphabet Inc. is doing something big and important, but the charming recruiter at the magic-bean startup tells you that its business is vastly more revolutionary than anything Google has ever done, and you believe him, then the probability is that the markets are right and you are wrong.

But this is just a matter of probability—of course the capital markets are sometimes wrong—and, crucially, if you’re thinking of going to work at a startup,  shouldn’tbelieve in market efficiency. You should want to buck conventional wisdom, to pursue the dream of taking something small and implausible and making it huge and inevitable. You should want to the world, not just index it.

But that is perhaps the old way of thinking about “startups,” as small scrappy companies pursuing improbable dreams. The new way of thinking about “startups” is that they are, you know, giant multinational real-estate companies with thousands of employees and $40 billion valuations. If you’re going to be the four-thousandth employee somewhere, sure, why not, look to the capital markets for a signal about whether it’s worth doing.

This column does not necessarily reflect the opinion of the editorial board or Bloomberg LP and its owners.

To contact the author of this story:
Matt Levine at mlevine51@bloomberg.net

To contact the editor responsible for this story:
James Greiff at jgreiff@bloomberg.net

Chorus.ai rings up $33M for its platform that analyses sales calls to close more...