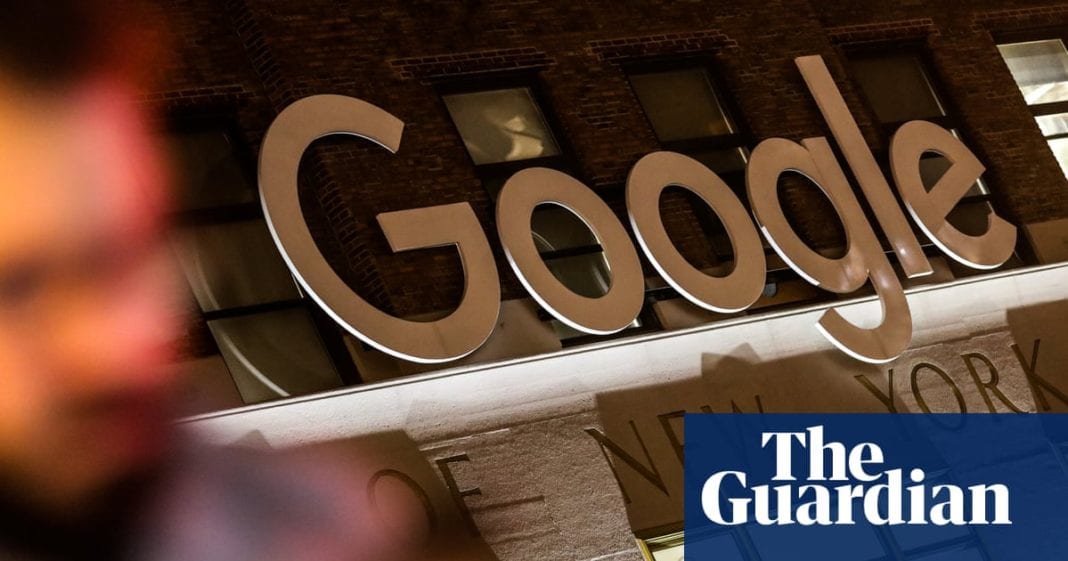 Officials to look into whether Facebook, Google, Amazon and Apple are unlawfully limiting competition 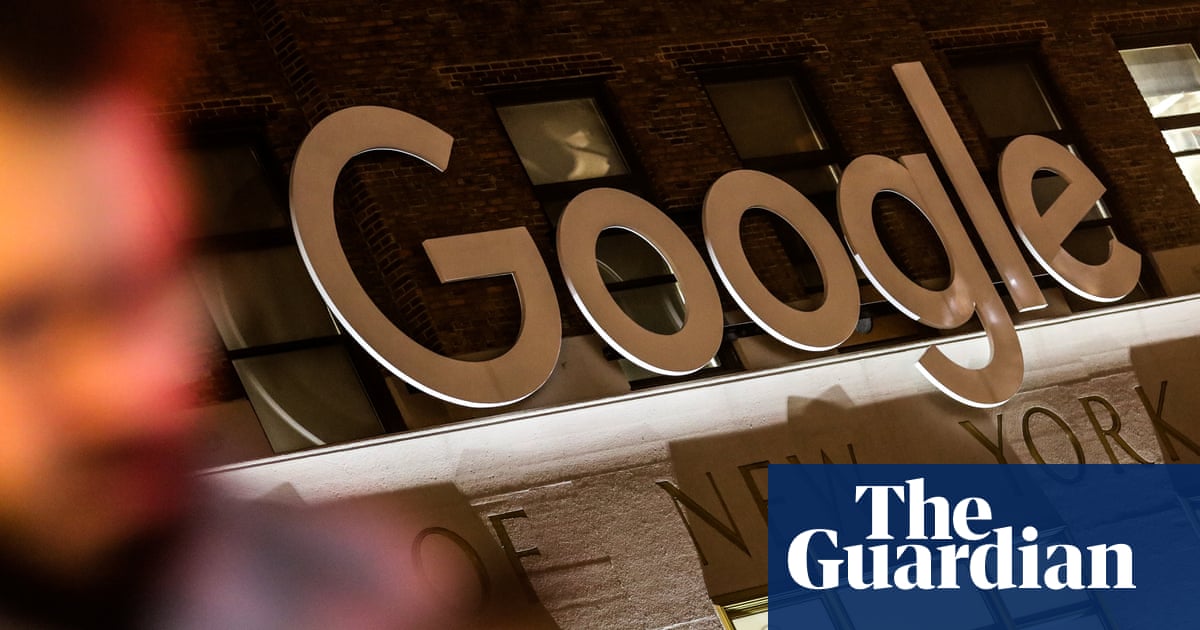 The US justice department is opening a broad antitrust review into major technology firms, as criticism over the companies’ growing reach and power heats up.

The investigation will focus on growing complaints that the companies are unlawfully stifling competition.

“The Department’s review will consider the widespread concerns that consumers, businesses and entrepreneurs have expressed about search, social media, and some retail services online,” the Department of Justice said in a statement.

“Without the discipline of meaningful market-based competition, digital platforms may act in ways that are not responsive to consumer demands,” added the assistant attorney general Makan Delrahim, of the antitrust division.

The review will investigate practices of online platforms including Facebook, Alphabet’s Google, Amazon and Apple.

The investigation comes amid calls from lawmakers, including Democratic presidential candidates such as Elizabeth Warren, that the companies should face more scrutiny.

Last week, Facebook, Google, and Amazon faced a grilling before the House subcommittee on antitrust, commercial and administrative law over their hold on markets including digital advertising, e-commerce and cloud computing.

Lawmakers questioned Amazon over the fees it levies against third-party sellers on the platform and whether this creates a monopoly of power. They also questioned Facebook executives over practices of targeting startups for acquisition and copying features of companies that decline to be acquired.

Lawmakers also grilled Facebook this month over its plans to launch a global cryptocurrency, called Libra. In the hearing, Senator Sherrod Brown of Ohio said Facebook showed “breathtaking arrogance” in attempting to launch a digital financial service after a number of major privacy scandals.

In July, the Federal Trade Commission approved a $5bn fine against Facebook for its handling of user data surrounding the Cambridge Analytica scandal in 2018.

“Facebook is dangerous,” Brown said, likening the company to a toddler playing with matches. “It has burned the house down repeatedly and called every attempt a learning experience. Do you really think people should trust you with their bank accounts and their money?”

The Department of Justice investigation is already under way, the Wall Street Journal reported on Tuesday. The department hosted a private presentation from critics of big technology companies, who walked legislators through concerns and arguments for breaking up the firms.