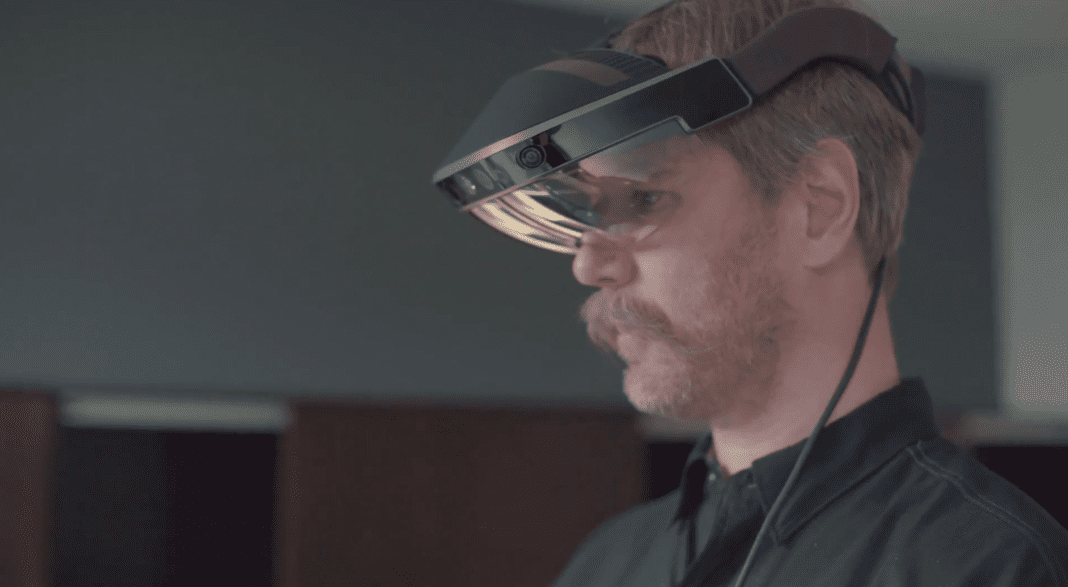 AR startup Meta’s original investors might have been screwed by the company’s collapse and fire sale, but a pair of VC firms are giving the brand another shot with a new corporate entity and CEO that the new backers hope will lead to a less abysmal outcome.

Meta v1’s not-so-differentiated approach to the AR market led it into trouble competing with teams from Magic Leap and Microsoft that were more focused on new technologies, though Meta was also well-financed with some $73 million in funding raised, according to Crunchbase. The issue came as the company burned through that cash with the expectation that more was on the way. The unexpected dissolution of a $20 million funding round sunk the company and left it scrambling.

Ultimately, the company’s assets were sold months ago — for “less than the bank was owed” — to a mystery buyer that we now know was Olive Tree Ventures .

This isn’t the most conventional investment for Israel-based Olive Tree Ventures. One would imagine a deal like this comes from a specialized investor who finds dead startups, puts a new coat of paint on their IP and attempts to revive old relationships, but Olive Tree is just an early-stage VC firm. The fund generally focuses its investments on Israeli startups, though Meta View will be based in San Mateo, and has traditionally invested in healthtech, something the AR startup was not particularly focused on in its former life.

“We remain extremely bullish on the potential for spatial computing. Our belief was so strong that we did a somewhat non-traditional VC deal to acquire the assets, start a new company and find a new CEO with a vision and focus we believed in,” said Olive Tree Ventures GP Mayer Gniwisch in a statement.

The new company is also launching with an undisclosed amount of funding from Montreal-based BNSG Capital .

It’s not entirely clear what the worth is in so fully reviving the Meta brand, other than scrounging up some faith in the Meta 2 headsets, on which the company staked its reputation. The company will not be selling the Meta 2, but will be supporting previously sold headsets as it works on new hardware.

While this whole situation feels a tad dodgy, the new company’s CEO Jay Wright lends the new venture some credibility. Wright was a co-founder of Vuforia, which really helped blaze a lot of trails in the AR space, and he has led the product at PTC since it was acquired in 2015. Not mentioned in any communications from the new company is the name of Meta’s founding CEO Meron Gribetz, whose role, if any, with Meta View is unclear.

Seven principles to ignite a culture of innovators