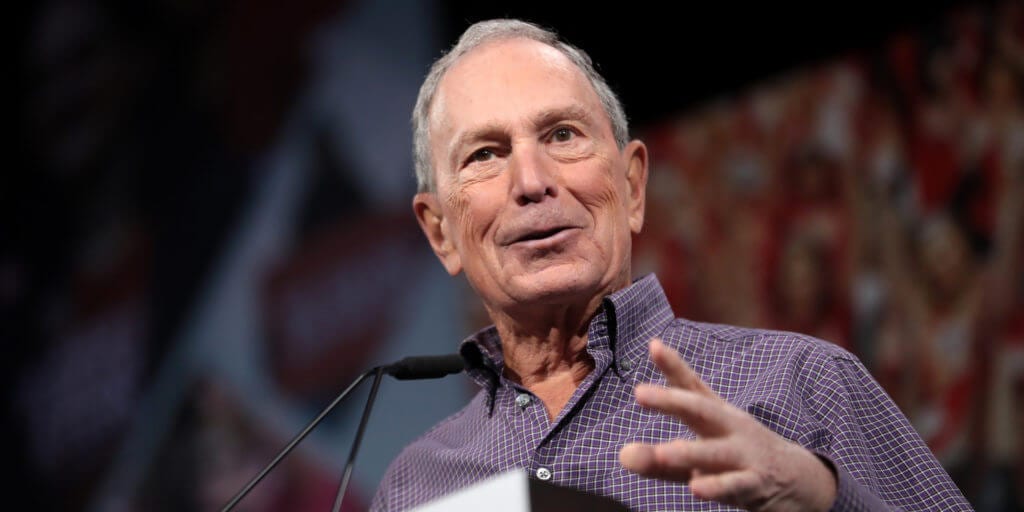 2020 Democratic presidential hopeful and billionaire Michael Bloomberg unveiled his proposal to expand broadband access in the United States—and it is far less ambitious than his rivals vying for the party’s nomination.

Bloomberg touted his broadband plan should he be elected president as part of an infrastructure proposal released on Wednesday. In it, Bloomberg’s campaign said he wants to “expand broadband access to 10 million more Americans by 2025 and to all by 2030.”

In his economic plan, Bloomberg said he wanted to invest in rural broadband access.

Unlike some other 2020 hopefuls, Bloomberg did not say how much his plan was projected to cost or how exactly he proposes going about bridging the gap between those with broadband access and those without.

The proposal from Bloomberg does not aim to close the divide in broadband access as quickly as Sen. Amy Klobuchar’s (D-Minn.) plan or Sen. Bernie Sanders’s (I-Vt.) plan. Meanwhile, Sen. Elizabeth Warren (D-Mass.) has outlined the financials for her broadband plan.

Klobuchar announced in March that, if elected, she wants to connect every American home to broadband internet by 2022.

“Amy’s plan will help close the urban-rural divide by creating accurate broadband maps to identify areas that lack adequate access, focus on bringing high-speed internet infrastructure to areas most in need, and provide greater incentives for existing providers to use funds to upgrade their networks to cover unserved and underserved areas,” a blog post outlining the plan reads.

Similarly, Sen. Bernie Sanders (I-Vt.) announced his “High-Speed Internet For All” plan in December that would essentially treat broadband like a public utility.

In the plan, Sanders also proposes providing $150 billion in grants to encourage municipalities or states to build their own publicly-owned broadband networks—an idea that has the backing of some experts. The plan also outlines how internet service providers (ISPs) would have to offer a basic internet plan at an “affordable price.”

The plan calls for having “affordable, high-speed internet by the end of his first term,” which, if elected, would be January 2025.

Meanwhile, Warren proposed creating an “Office of Broadband Access” that would manage an $85 billion grant program to expand broadband in the United States.

Warren also said she would encourage municipal level broadband networks by preempting laws in some states that block them from forming.

This Week Shows How Hard It Is to Curb Big Tech