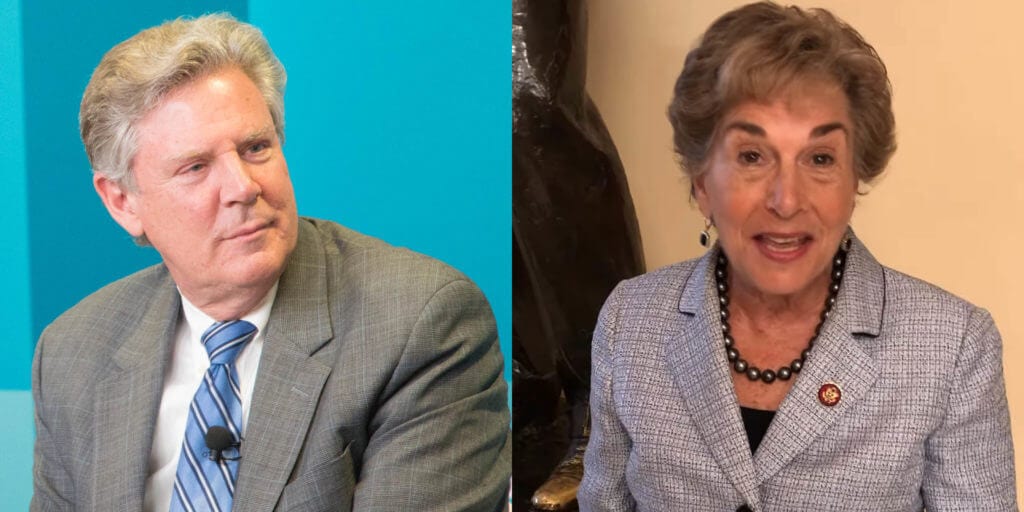 A House of Representatives subcommittee is scheduled to hold a hearing on deepfakes, social media bots, and other types of online manipulation and deception later this week.

The Consumer Protection and Commerce subcommittee in the House of Representatives is scheduled to listen to several experts on Wednesday morning. The subcommittee is expected to discuss a number of topics including deepfakes, bots on social media, and dark patterns—techniques that trick users into doing things online they may not otherwise do.

The hearing is titled: “Americans At Risk: Manipulation And Deception In The Digital Age.”

Deepfakes, videos that superimpose someone’s face over something they didn’t say or do, have exploded into the national conversation over the past few years. There have been high-profile instances of deepfakes, including in 2018 when actor and director Jordan Peele released a PSA about the issue as he spoke over former President Barack Obama.

The technology has also been used to make non-consensual pornographic videos.

Many have raised concerns that the videos could play a role in the 2020 election and moving forward, as they could undermine what people think is real and not among politicians.

Lawmakers said the hearing will serve as a way to discuss how to “combat harmful deception and manipulation online” moving forward.

“As the internet has matured from a blogging platform to the engine that powers our economy, bad actors who seek to manipulate consumers have become more sophisticated,” Rep. Frank Pallone Jr. (D-N.J.), the chairman of the House Energy and Commerce Committee, and Rep. Jan Schakowsmky (D-Ill.), the chair of the subcommittee, said in a recent statement. “They are creating deepfakes and spreading disinformation and misinformation to deceive Americans for their own profit and gain. “We look forward to exploring these issues at the hearing and engaging with experts to discuss how we can combat harmful deception and manipulation online.”

The subcommittee is expected to hear from a number of experts including: Monika Bickert, the head of product policy and counterterrorism at Facebook; Joan Donovan, the research director of Technology and Social Change Project at the Shorenstein Center on Media, Politics, and Public Policy; Tristan Harris, the executive director of the Center for Humane Technology; and Justin Hurwitz, the associate professor of law and director of the NU Governance and Technology Center at the University of Nebraska College of Law.

The 2019 Oscar nominations are finally here