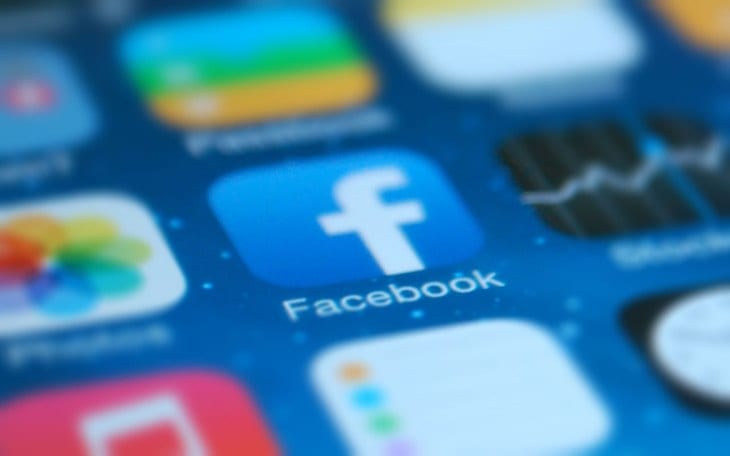 Is Facebook preparing to launch a serious competitor to TikTok? If so, the company just picked up some key talent to make that happen. Last week, Facebook announced plans for a new division, called the NPE Team, which will build experimental consumer-focused apps where it will try different ideas and features, then see how people react. Now, Facebook has picked up former Vine GM Jason Toff to join the NPE Team as a product management director.

Now that we've moved to CA, I suppose it's a good time to share what I'm up to next! In two weeks, I'll be joining Facebook as a PM Director starting up a new initiative under the recently formed NPE team (https://t.co/HzK6Bjqzqx)

Toff’s experience also includes time spent at Google, most notably as a product lead for YouTube before exiting to Vine in 2014. At the short-form video app maker, Toff worked as head of Product for a year, then became Vine’s general manager.

Vine, of course, was later snatched up by Twitter — and there, Toff moved up to director of Product Management before boomeranging back to Google, where his initial focus was on AR and VR projects.

Most recently, Toff worked as a partner at Google’s Area 120, Google’s in-house incubator where employees work on experimental projects.

That’s not all that different from what Facebook appears to have in store with its own NPE Team ambitions. Similar to Area 120 or Microsoft Garage, for example, the NPE Team plans to deliver apps that will “change very rapidly” in response to consumer feedback. It also will be quick to close down experiments that aren’t useful to people in fairly short order.

That’s not how Facebook itself operates. Its more experimental apps have had longer runs, as the company used them to gain feedback to inform its larger projects. For example, its photo-sharing app Moments ran from 2015 through early 2019, and its TrueCaller-like app Hello for emerging markets ran for several years, despite fairly limited adoption.

Facebook has also tried and failed with a number of other offshoots over the past decade, like Facebook Paper, Notify, a Snapchat clone called Lifestage and others, as well as those it picked up through acquisitions, then later shut down like tbh or Moves. It also previously ran an internal incubator of sorts called Facebook Creative Labs, which birthed now-failed projects like Slingshot, Riff and Rooms.

Many of these efforts were fairly high-profile at launch, which made their eventual shut down more problematic for Facebook’s image. With the NPE Team — as with Area 120 or Microsoft Garage — there’s a layer of separation between the test apps and the larger company. Many of the apps that the NPE Team puts out will bomb, and that’s the point — it wants to get the failures out of the way faster so others can find success.

While Toff can’t yet say what he’ll be working on at Facebook, there’s a lot of speculation that the NPE Team will try to come up with some sort of answer to TikTok, the Beijing-based short-form video app that sucked up Musical.ly in 2018 and now is a Gen Z social networking hit, with some 500 million-plus monthly users. Toff’s background with Vine could certainly be helpful if that were the case.

Facebook, of course, already tried to get a TikTok clone off the ground with Lasso, but the experiment didn’t take off and the app lead, Brady Voss, left Facebook soon after its launch.

Toff says he’s hiring for the NPE Team, including both UX designers and engineers.

I can't talk project specifics but can share that I'll be HIRING. I'm looking to assemble a diverse and mighty 2-pizza dream team full of creative can-doers, so if you're a UX designer or engineer (or both) and thrive in zero-to-one environments, HMU!

Facebook had a secret tool for tracking memes about the company