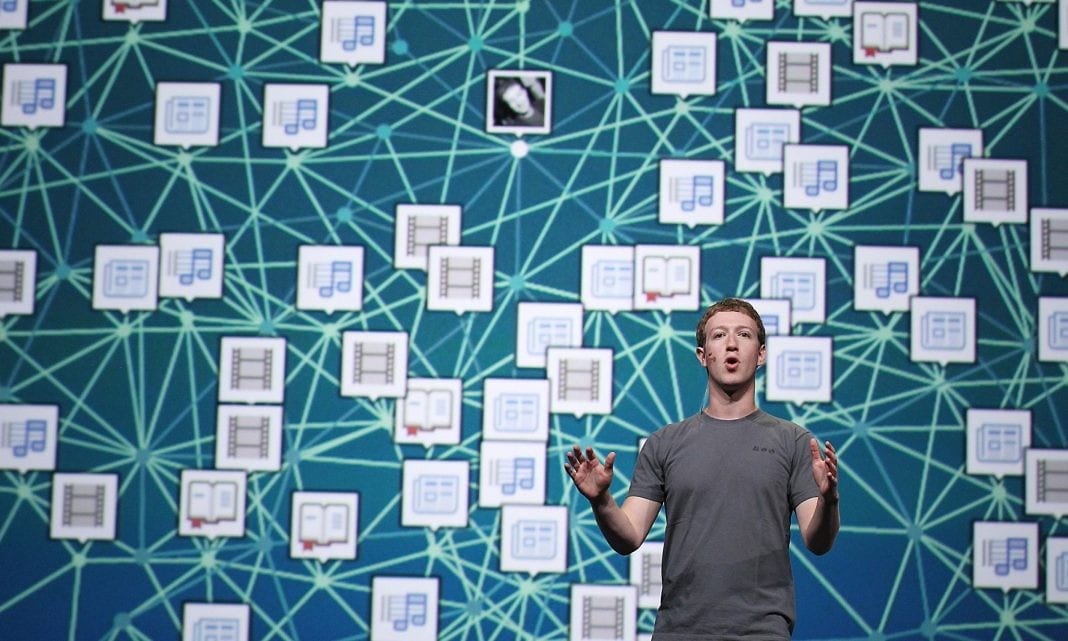 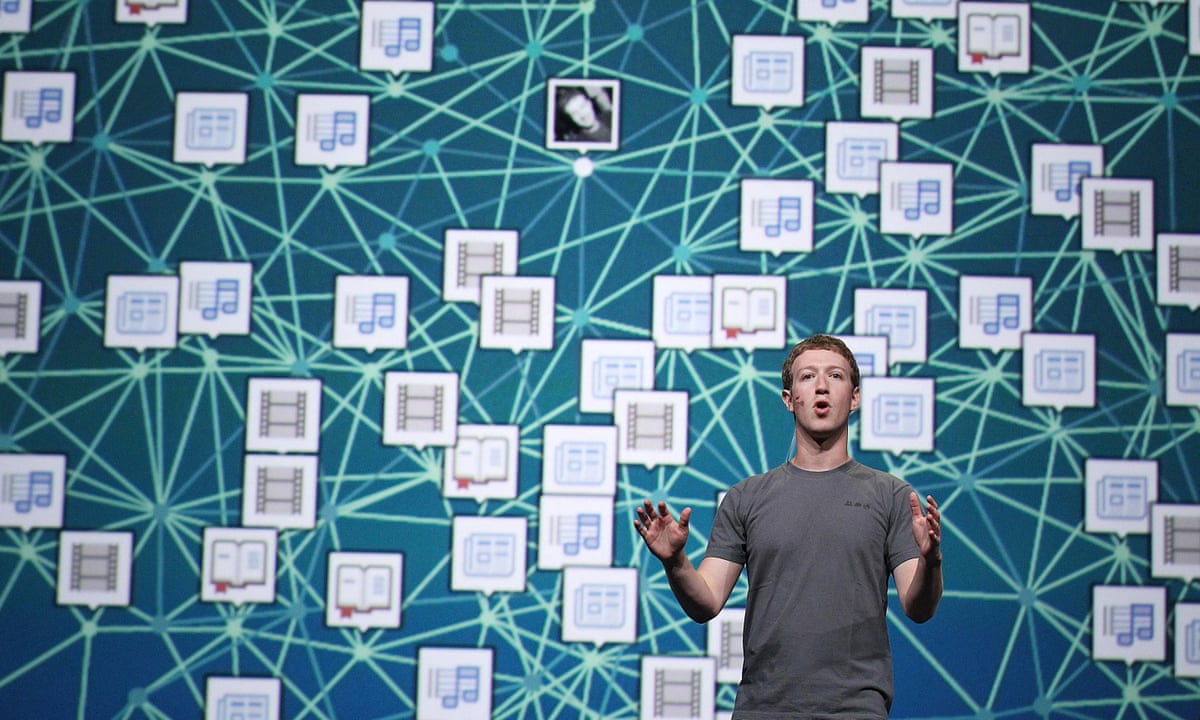 Its late afternoon on a blustery spring day on the waterfront at San Franciscos Fort Mason, a former military base thats now hired out for corporate functions. Vast warehouses, once used to store army supplies, are awash with sleek signs, shimmering lights and endless snacks. Behind them is an Instagram-ready view of Alcatraz island. In front, a fleet of Uber and Lyft cars lines up in the car park, while inside one of the warehouses Scottish synthpop band Chvrches take the stage.

For the first few songs theres only a small group of hardcore vocal fans at the front of the stage, flanked by a subdued mix of backpack-wearing dad types politely bobbing their heads, drinking cocktails out of plastic cups.

The shindig has been put on by Facebook for the benefit of delegates attending its F8 conference. The event, which has run most years since 2007, began as a means to win over the developer community and has now become a comprehensive and highly engineered launchpad for the companys annual plans. Many of the 2,600 attendees have paid $595 to find out how they can integrate their own digital products with Facebook to carve out some kind of presence among its enormous audience and theres booze and entertainment thrown in.

The band is performing on the same stage from where Mark Zuckerberg has delivered the conferences opening keynote speech. The lead singer makes a joke comparing the 31-year-old CEO to Star Wars villain Kylo Ren, and it seems to break the ice. From that point on the cheers and claps get louder and it starts to change into a more recognisable gig but there is nothing as rapturous as when, hours earlier, Zuck had pledged a free virtual reality headset and Samsung smartphone to every attendee.

For this audience, its clear who the real rockstar is.