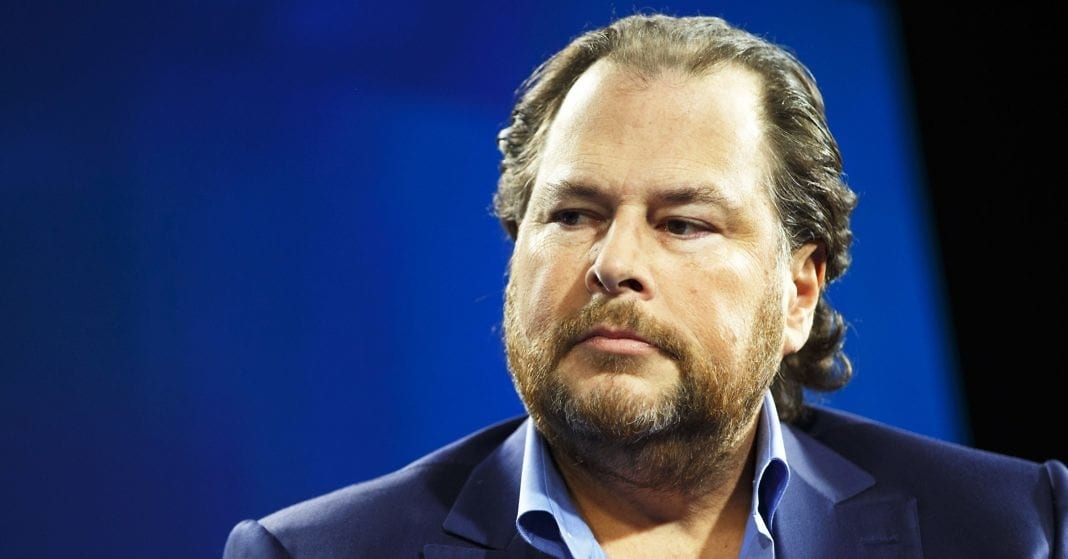 A Texas-based nonprofit helping migrant families detained at the US southern border has refused a substantial donation from Salesforce after the tech company declined to cancel its contracts with US Customs and Border Protection (CBP). Over the past month, the Refugee and Immigrant Center for Education and Legal Services (RAICES) received more than $20 million in donations, and a flood of media attention, following a viral Facebook fund-raising campaign started by two former Facebook employees that was touted as a sign of the tech industry’s power for good.

The nonprofit’s work caught the attention of Salesforce, which offered RAICES a $250,000 donation. RAICES said it would only accept the money if Salesforce dropped its contracts with CBP. Salesforce would not, so RAICES refused the donation.

In an email to Salesforce on Monday, Jonathan Ryan, RAICES executive director, wrote, “Pledging us a small portion of the money you make from CPB [sic] contracts will not distract us from your continuing support of this agency. We will not be a beneficiary of your effort to buy your way out of ethical responsibility.”

In late June, more than 650 Salesforce employees signed a letter to CEO Marc Benioff asking him to rethink the company’s contracts with the CBP and speak out against its practices, “given the inhuman separation from their parents currently taking place at the border.” On July 8, Benioff tweeted that Salesforce does not work with CBP on separation of families and that Salesforce had donated $1 million to organizations helped families separated at the US border. A Salesforce spokesperson said the RAICES donation was part of that $1 million pledge, but would not comment beyond pointing WIRED to Benioff’s tweets.

On Monday, Ryan asked Salesforce to cancel its CBP contract. On Tuesday, the company told RAICES that it would not cancel the contract but understood the group’s position.

In his email, Ryan called Salesforce’s response to employee concerns a deflection. “When it comes to supporting oppressive, inhumane, and illegal policies, we want to be clear: the only right action is to stop,” he wrote. “The software and technical services you provide to CBP form part of the foundation that helps ICE operate efficiently, from recruiting more officers to managing vendors. While you justified continuing your contract with CBP by claiming that Salesforce software ‘isn’t working with CBP regarding the separation of families at the border,’ this is not enough.”

Salesforce and Benioff pride themselves on philanthropy. In its annual report to the Securities and Exchange Commission, the company says it “pioneered, and have inspired other companies to adopt, an integrated philanthropy model called the 1-1-1 model, which leverages 1 percent of a company's equity, employee time and product to help improve communities around the world. In addition, we have spearheaded initiatives to create a world where equal pay, equal advancement, equal opportunity and equal rights become a reality for our employees and the broader world.”

The Salesforce employee petition was part of a fledgling movement among tech workers challenging their employers on government contracts they perceived as unethical, inspired by protests at Google. So far, only Google has changed its practices. After protests, the company said it would not renew a defense contract called Project Maven that involved facial recognition through drones, but will continue to do government work.

The RAICES fund-raising campaign was started in June by former Facebook employees Charlotte and Dave Willner. In a recent interview with WIRED, Facebook executive Chris Cox cited the RAICES fundraiser as an example of how the social network’s tools can be used for good.

Immigrants founded half of the billion dollar startups in the US. Now many worry that Trump's current travel ban and any future restrictions to work visas could hamper growth in Silicon Valley.

What Trump Still Gets Wrong About How Russia Played Facebook

Theres A New Frozen Project In The Works, And Everyones Freaking Out