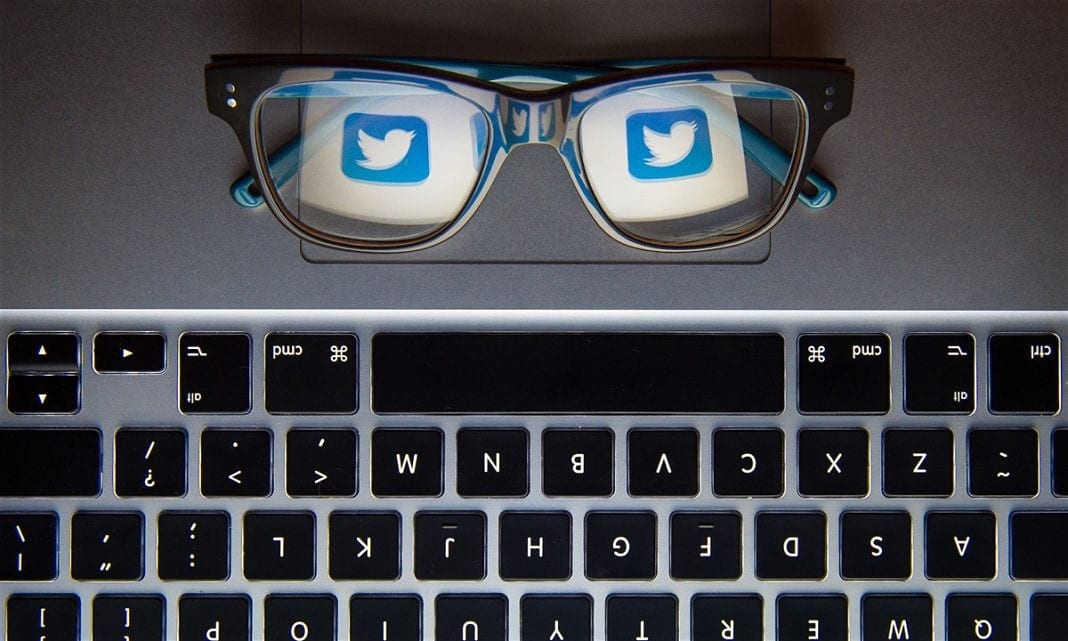 When Hot Feminist was published, Polly Vernon expected some contention but not the sustained barrage of hate it produced on Twitter and elsewhere 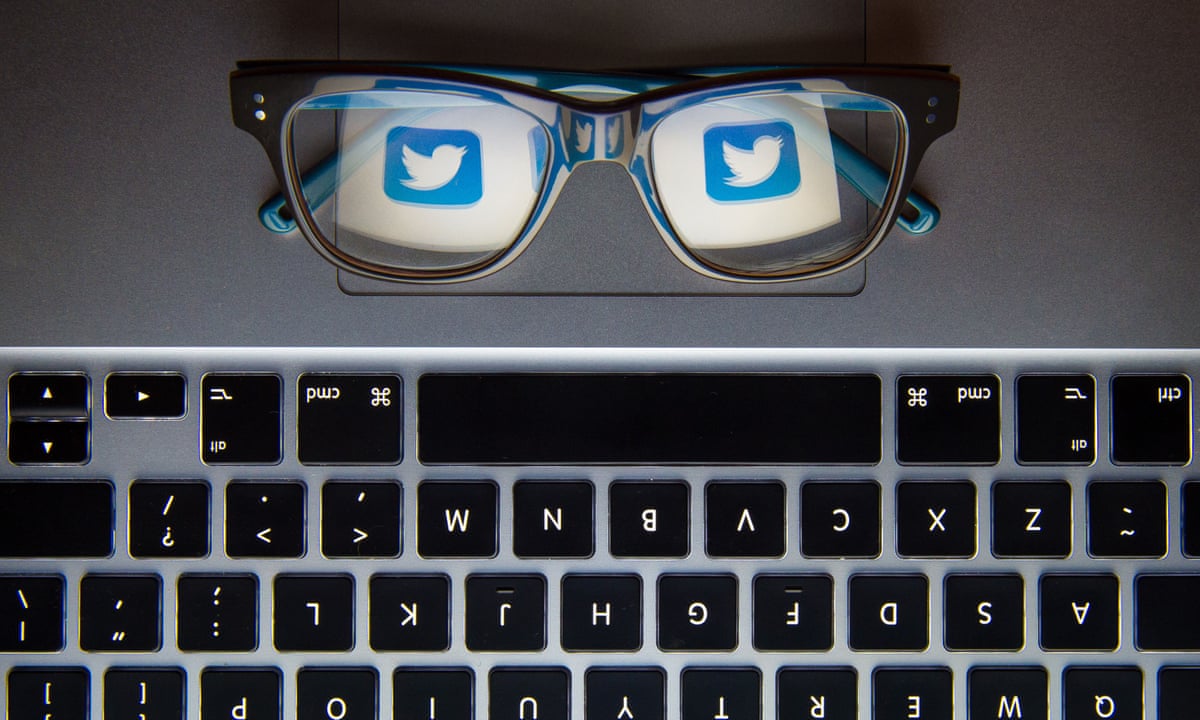 Its hard to talk about Hot Feminist, without talking about the aftermath of its original publication. This book is only half its own story.

I knew Hot Feminist would prove contentious when I wrote it. I didnt write it for shock value alone; or even at all. Why did I write it? To present my version of feminism: wayward, ideologically impure, politically incorrect, un-academic, flawed to hell and no less passionately held for all that. To ease any potential readers feminist guilt by exposing myself as more slapdash than they; to make a case for an ultimately inclusive movement, via the example of my own haphazard, clothes-, looks- and man-oriented adventures in feminism.

I wanted to address feminism as a fashion writer, as someone deeply involved in that complicated, sometimes compromised world, with its myriad messages about women: who we should be, how we should look. I wanted to talk about feminism and sexiness; about how I dont always mind being objectified by the male gaze, and how I am more than capable of objectifying back. I wanted to talk about my life, my experiences. Hot Feminist is a memoir. I believe a book that incorporates extensive fashion tips, alongside one womans experiences of abortion and of violent sexual assault, might make a point about the light and shade of the modern females life.

It was first published in May 2015; as I say, I anticipated a little contention. The book itself is honest and uncynical but the title was calculated. Chosen to provoke. I wanted people to take notice and heaven knows, the reviewers did. In its first week, Hot Feminist inspired every imaginable critical response: five stars from one newspaper, a savaging from another. Everything in between from everyone else. Interest, relief, commendations for my humour; rage, rebuttals, airy assertions of my irrelevance. I shant pretend this was easy. But I think I could have survived it, if it hadnt been for Twitter.

While the reviewers were at odds about Hot Feminist, Twitter was united. My book and I instantly became the target of unbridled internet scorn.

I wasnt trolled. I was spared that violent, anonymous bile. What I got was casual contempt. All the attention came from women, all of whom identified as feminists, all of whom were keen to tell me how stupid my book and I were. How vacuous, pointless, disgusting, moronic. How sickening, inane, bad, wrong. They told me they hadnt actually read Hot Feminist (though one of them was tempted, just to see how crap it truly is); then gleefully retweeted links to the most damning reviews. Misconstructions of the books premise abounded: @pollyvernon thinks all feminists are ugly bra burners with hairy legs! for example. Others focused on exposing me as dangerous, as triggering of their eating disorders or as too privileged to count.

I dont know how many I got several hundred? Enough to make me feel outraged, battered, profoundly self-doubting. I tried to talk to them, to understand their anger, but this made them angrier yet. I tried fronting it out, but I couldnt sustain the defence. I was promoting the book on TV and at festivals, wired on caffeine and adrenaline, not really eating, not really sleeping; checking Twitter compulsively. Four days after publication, I developed a facial twitch.

It blew over a few days after that, but it left me a mess. Over the summer of 2015, I developed anxiety issues. Foul dreams; fantasies that strangers I passed in the street were poised to attack me. My self-confidence flatlined. I ducked writing commissions, because publishing seemed like a risky venture. I became convinced there was something very wrong with my face. Leaving my flat became if not a major struggle, then certainly effortful. Life felt syrupy-heavy, the sky seemed claustrophobically low. I realised Id become depressed, but didnt understand why. Id published the book Id really wanted to write, everyone had talked about it. What did I have to be depressed about?

Id been destabilised by Twitters rush to shame me. Shame: such a distinct, old-fashioned old feeling. Exactly the sort of thing you might feel, if hundreds of disembodied voices turned on you, denounced you, shunned you.

Almost. Because I do wonder if Ill ever take such risks publish anything as heartfelt, as exposing again. Probably not. And I wonder who else is choosing not to say things they really mean, for fear of how Twitter will react.

As a feminist, I keep my fury focused, pure and sincere, because to get angry about all the things, all the time about every last transgression against womanhood, as perceived by all other women is just not feasible. Itd confuse me and distract me, overwhelm me with a sense this is an unwinnable war of epic proportions.

I would never tell another feminist which battles they should fight But I defend my absolute right to not really be offended by a lot of things. It frees me up to care enormously about the things that do offend me. The things that do leave me genuinely, sincerely enraged; apoplectic, head-spinny, bile-spitting, and incredibly sweary even by my own fundamentally foul-mouthed standards.

The whole marketing strategy of this book relies on winding people like me up; yet at the same time Vernon tries to pre-empt any potential criticism by insisting that contemporary feminism is too judgmental. Helen Lewis
Read the full review

Her instinctive kindness towards women seeps through the pages of Hot Feminist and it is a joy to bask in it.
Louise Carpenter
Read the full review

Hot Feminist is published by Hodder & Stoughton at £8.99 and is available from the Guardian bookshop at £7.19.

Twitter is accused of biases in who and how it suspends

A Giant Iceberg Grounded Itself Near a Greenland Town