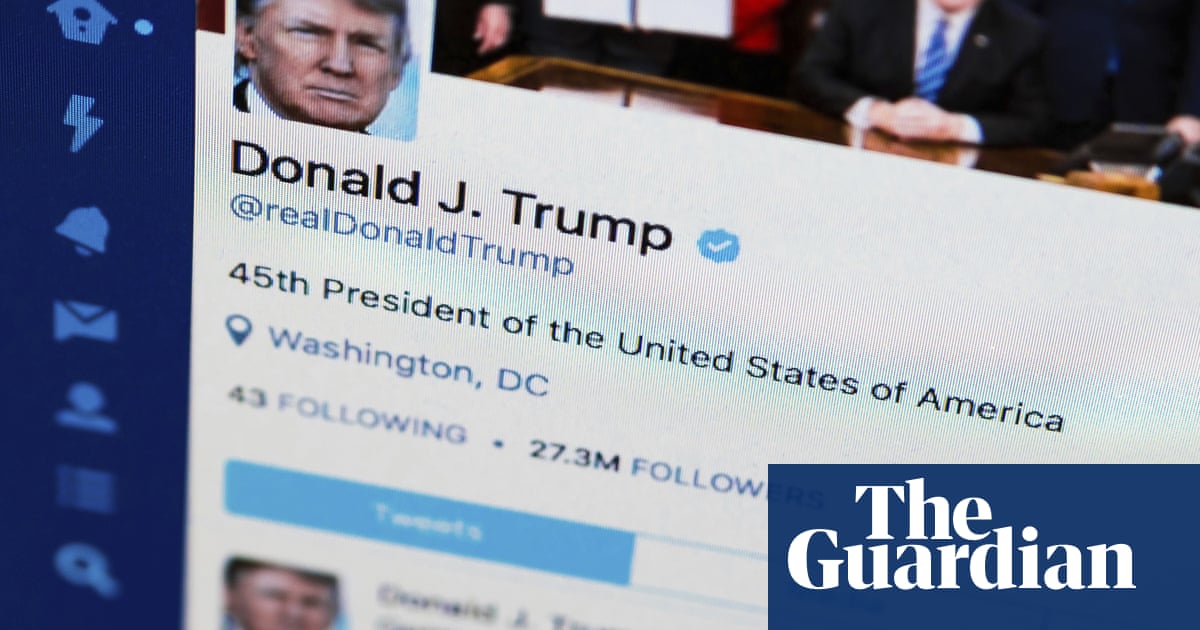 Twitter on Tuesday published additional information about how it plans to act if a world leader tweets something that violates its rules. The update follows the announcement in June of a policy whereby the company would choose not to delete tweets by major political figures that violated the company’s rules if the company decided it was in the public interest.

Since the election of Donald Trump, Twitter has been in the unenviable position of having the ability to censor the president of the United States on the very platform where he is the most unguarded. It has largely resisted the intense pressure to do so, even when it seemed that Trump’s tweets might have fallen afoul of Twitter’s rules if they had been sent by anyone else.

In September 2017, after Trump appeared to threaten the North Korean leader, Kim Jong-un, on Twitter, the company announced that it had begun considering “newsworthiness” when considering whether to take down a tweet. Trump also faced intense criticism for a tweet in which he arguably encouraged violence against CNN and for amplifying racist misinformation by British hate figures.

The June 2019 policy allowed for a scenario in which a world leader’s tweet was bad enough to come down but merited remaining up for documentation or accountability. In these scenarios, Twitter said today, the company will apply a label to the offending tweet and users will not be allowed to like, retweet or share it.

Social media platforms have come under additional pressure to rein Trump in since the September launch of an impeachment inquiry and the concurrent escalation in belligerent rhetoric from his personal Twitter account and campaign Facebook account.

Senator Elizabeth Warren has pressured Facebook to reverse a decision to allow Trump (and other politicians) to run ads that include false statements. Meanwhile, in September, the Democratic presidential candidate Kamala Harris wrote to Twitter’s chief executive, Jack Dorsey, calling on him to suspend Trump’s account over six tweets containing “blatant threats” against the anonymous Ukraine whistleblower and an invocation of the threat of “civil war”. (The letter was issued on the letterhead of Harris’s campaign, not her US Senate office.)

Today’s blogpost by Twitter provides insight into why the company is unlikely to concede to Harris’s request. It also includes more detail about how Twitter plans to approach such a scenario, though it does not establish any clear red lines.

“We recognize the desire for these decisions to be clearcut yes/no binaries,” the company wrote. “This is new territory for everyone – a service being used by world leaders to communicate directly to their constituents or other leaders, and at times, announce policy – and every decision we make sets a new precedent.”

The company said that it will be more likely to simply delete a tweet by a world leader if it promotes terrorism, violence or self-harm; involves illegal goods or services; is intended to interfere with elections (such as by posting misinformation about voting); or includes the private information of another person – especially if that person is not a public figure.

Twitter said that it would be more likely to allow a violating tweet to remain published if it violates rules against hate speech, hateful conduct, abuse or harassment; or if it contains graphic or gruesome media.

“Twitter stands for the value of direct access to government and elected officials, and maintaining a robust public record provides benefits to accountability,” the company said. “This value will be weighed against the severity of the harm associated with the violation of these policies and the likelihood of offline harm.”