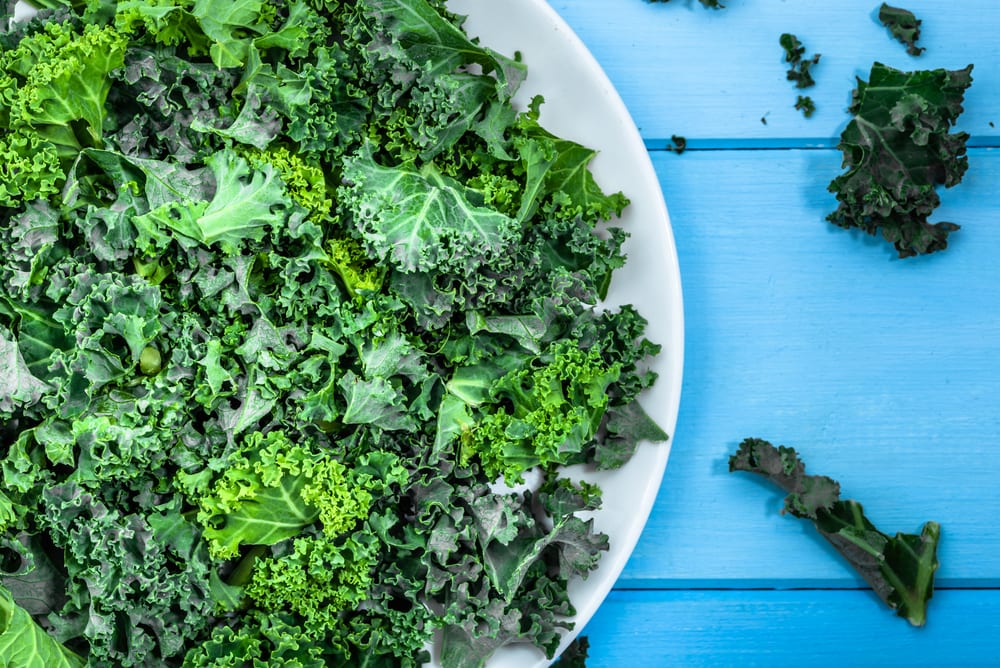 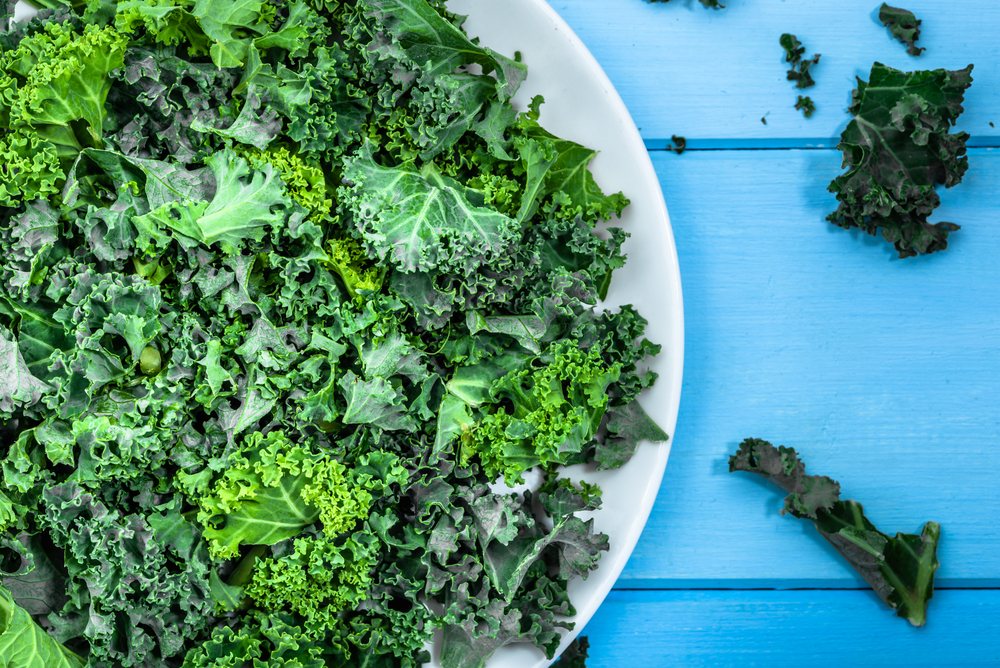 Ugh, kale. Like starting our 401k, getting yearly physicals, and reading CNN, we know deep down that its good for us, but actually getting to it sucks. Its bland, its blah, and whoever eats it plain and steamed is seriously disturbed. Kale crept into our psyche several years ago, and since then its been assaulting us with its dark green leafy-ness and ability to be in everything from our smoothies to our salads. It probably has something to do with the insane amount of nutrients in this shitone cup contains about 33 calories, 3 grams of protein, 2.5 grams of fiber, vitamins A, C, and K, folate, omega-3 fatty acids, and several nutrients that are proven to protect against macular degeneration and cataracts. Plus it has calcium, zinc, potassium, and phosphorus, so its a fucking nerd overachiever all around.

In the interest of being responsible (told you, mom) we rounded up five easy ways to cook kale this shit without driving yourself insaneso embrace the kale in all its rubbery goodness and be healthy for like, at least this afternoon.

1. Add It To Your Smoothie

If you arent already doing this, fucking duh. Blend together banana, cup chopped kale, cup blueberries. cup plain Greek yogurt, and tsp cinnamon. You can like, add protein powder if youre that kind of person, too.

2. Make An Egg And Kale Scramble

In a bowl, whisk 2 eggs, salt, pepper, and tbsp. of water. In a medium skillet sprayed with nonstick, add half a chopped shallot and stir until golden, then throw in about 1 cup chopped kale leaves and cook until its wilty and shit. Add in the whisked egg mixture and cup cheddar cheese, then mix until the eggs have set. I assume youve made fucking scrambled eggs before.

3. Make It Into A Healthier Pesto

Grab your handy-dandy food processor and combine 1 cups packed torn kale leaves, cup walnuts, cup shredded parmesan cheese, 1 tbsp fresh lemon juice, and 2 garlic cloves. Process until totally smooth, then season with salt and pepper. Use this shit on pasta, as a pizza base, on garlic bread, drizzled over a saladthe possibilities are fucking endless.

4. Use It Instead Of Rice For Your Stir Fry

Yes, you can. Just steam or saut the kale in a skillet with salt, pepper, and possibly a bit of broth and seasoning, and spoon whatever stir fry you were planning to make over top. This also works with stews and curries. Look at you, bein all low carb. Plus, you dont have to worry about the kale being bland, because the taste is literally going to be covered up by whatever delicious dish youre making.

Sigh, I know. But it really is stupid easy and healthier for you. Preheat the oven to 350F. Wash a bunch of kale and pat it dry, then break the leaves into bite sized pieces. Toss with about 2 tbsps olive oil, salt, and parmesan cheese then spread on a baking sheet in a single layer. Bake for about 10 minutes or until kale is crispy and slightly brown. 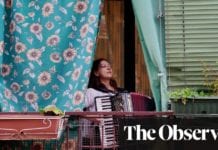 The new rules of dinner parties: don’t be on time – and bring more...

Why You Should Never Eat Overcooked French Fries