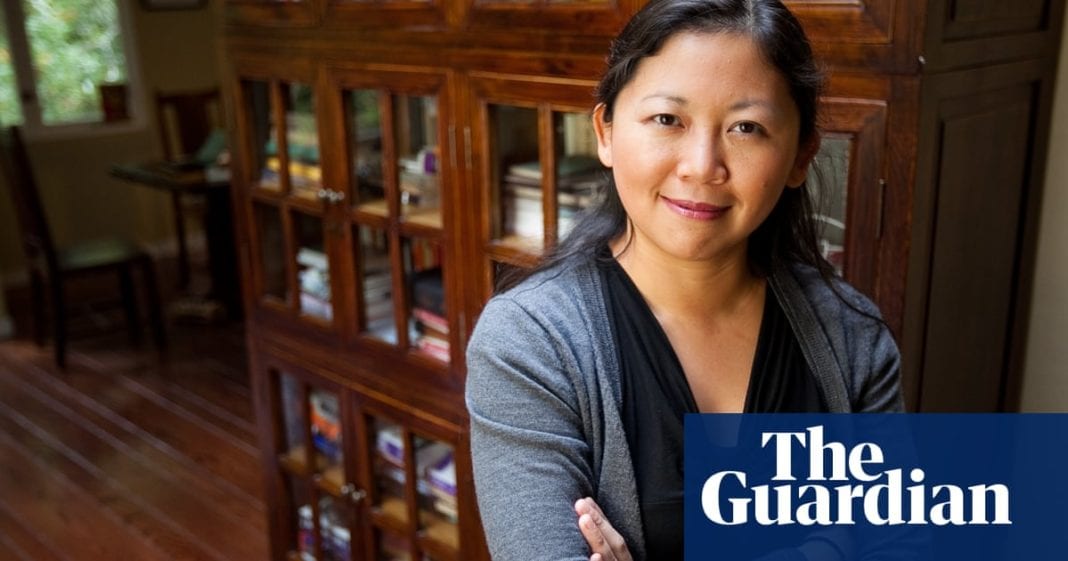 Books, museums, concerts, cocktails theres an abundance of things to do despite coronavirus. We run down some of our best suggestions 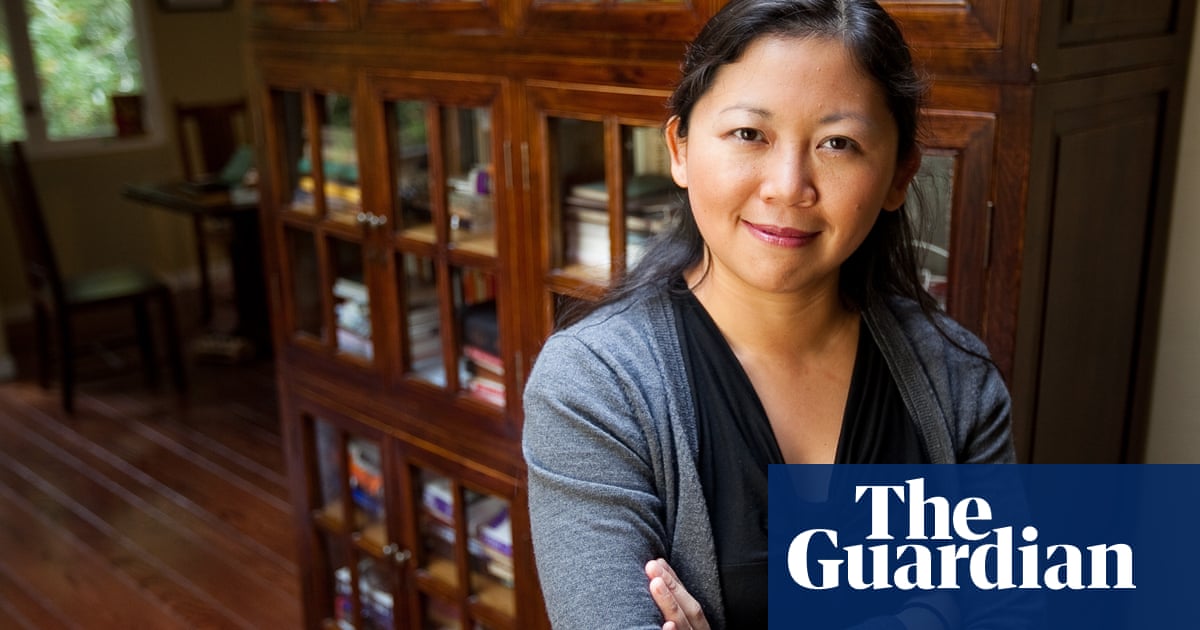 As most people head into their first full weekend of self-quarantine, it can seem that the world’s cultural horizons are shrinking. Don’t let them. Here are 11 of the best cultural activities to try:

There’s no jostling and you don’t have to struggle to read the interpretive label despite the tourists pushing in front of you. Set aside an hour, turn off your phone and social media, make yourself a hot drink, and embark on one of these surprisingly enjoyable online tours:

Google Arts & Culture also has content from more than 1,200 museums and archives, including 500 virtual tours.

The author Yiyun Li and publisher A Public Space are starting a virtual book club for readers to take on the 1,200-page War and Peace one day at a time.

“It will take us about 30 minutes to read 12-15 pages a day, (much less than the time many Americans spend on social media), and we will finish the novel in three months – just in time for summer, and with our spirits restored,” said Li.

Goodreads has numerous book clubs on everything from YA to travel literature.

Or you could start your own club for a book that is considerably less highbrow. One ‘trashy book club’ with members scattered across the northeastern US is becoming more active as members seek relief from the daily slog of bad news. Their most recent read, It Takes Two to Tumble by Cat Sebastian, is basically a “restrained English countryside gay Sound of Music,” said club co-founder Jarrett Byrnes of Boston.

He advises new trashy book clubs to have a rolling deadline for reading, share passages as they go and indulge in books they would otherwise never read.

3) Learn how to make cocktails

New York bartenders Jackie Summers and Daniella Veras are hosting a nightly ‘Cocktails After Dark,’ hangout on Zoom video conferencing, where now out-of-work bartenders teach viewers how to make drinks and earn tips. They go live at 6pm and 11pm ET, and the sessions are already drawing about 100 people.

“Anybody can drink at home – you go to the bar to hang out,” Summers said. “So what we figured we’d do is create something that solves two problems at once. We’re going to create a space where people can hang out and we’re going to give them a virtual bartender.”

4) Live concerts in your living room

The online music festival Sofa King Fest is a directory of streaming performances by an ever-revolving array of artists, including Willie Nelson, Lucinda Williams, Paul Simon and Big Freedia.

“What we want people to do is sit back and let us curate their weekend,” said cofounder Travis Laurendine.

WatchtheDJ.com has a directory of live and archived DJ sets. And some local venues are experimenting with virtual live sets too.

The Magnet Theater in New York has gone all-digital for its regular comedy shows. The Maryland Improv Collective is acting out two-person scenes daily via Zoom and posting the scenes on Facebook and YouTube.

“It’s been really critical for us to continue working those improv muscles as well as giving people some light-hearted content to look at in all this doom and gloom,” said the troupe’s Heather Moyer.

Gyms and fitness studios – chains and local businesses – are offering virtual workouts, some for free and some for a fee.

Gold’s Gym, 24 Hour Fitness and CorePower Yoga have some free online classes through their websites or apps.

Some local companies are trying to provide a more personal touch. Past Tense yoga studio in Washington DC has suspended monthly and yearly memberships and is offering digital classes for $25 a month or $200 a year.

7) Learn a new art or craft

Bluprint offers classes in arts and crafts, from drawing and painting to cake decorating and woodworking. A two-week trial is free.

Noted illustrators are posting free classes, although most are for kids. Dozens of museums and libraries are offering free downloads of coloring books.

The Kennedy Center in Washington wants to help you learn how to doodle and create art at home. It is posting a new video each weekday of its quirky education artist-in-residence, Mo Willems, demonstrating creative projects.

The Royal Parks in London and Central Park in New York both have online tours.

The US National Park Service is largely keeping parks open and is temporarily waiving entrance fees. But it is also offering 32 virtual tours, including of the Grand Canyon, Yellowstone and Maine’s Acadia National Park.

9) Stream a movie with friends

A number of apps allow viewers in different locations to synchronize streaming films so they can watch them ‘together’. Netflix Party, for example, is a browser extension available on Google Chrome.

In the US, a number of new films are being released to on-demand early. And Washington’s canceled Environmental Film Festival is streaming dozens of films online until March 31, such as We Will Stay, which profiles a US island shrinking due to climate change and the residents determined not to leave.

10) Have a virtual dinner party

Video chat with your friends while cooking the same recipe. Bon Appetit has curated 13 pasta recipes and 17 comfort food recipes with few ingredients. The Kitchn published a nutritionist’s advice on what to buy and what to avoid when stocking up on groceries and etiquette for shopping trips. The New York Times has a list of easy recipes for the self-quarantined.

The Metropolitan Opera is streaming past performances each night. They are available from 7.30pm to 3.30pm the following day. On the schedule for Saturday is Donizetti’s Lucia di Lammermoor, and up Sunday is Tchaikovsky’s Eugene Onegin.

The Bavarian State Opera has live and free concerts. OperaVision also hosts streaming opera from all over Europe. The Berliner Philharmoniker has a free virtual concert hall with an archive of hundreds of concerts.