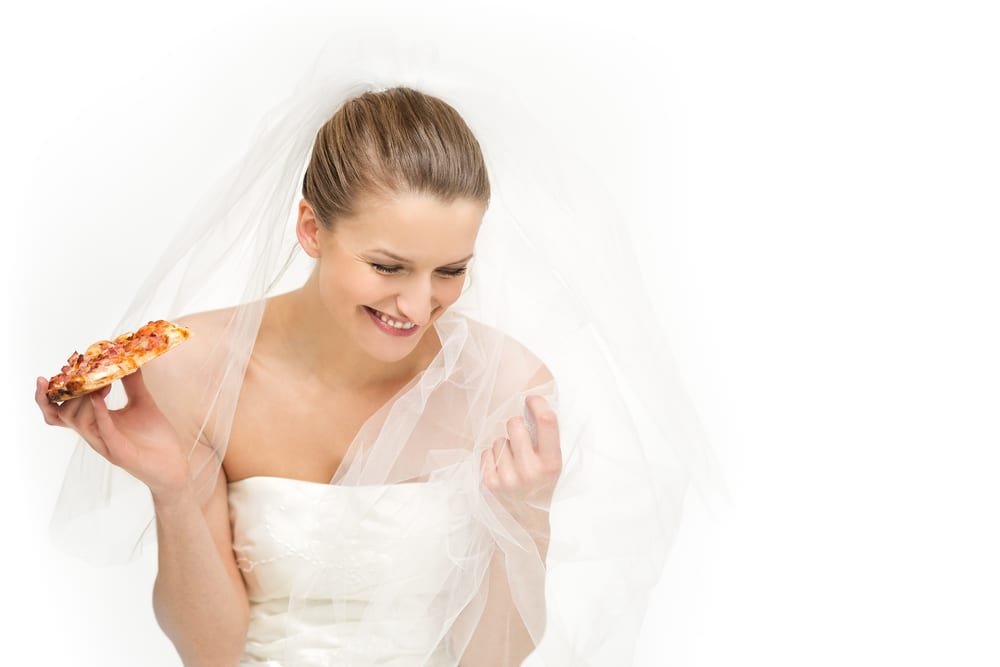 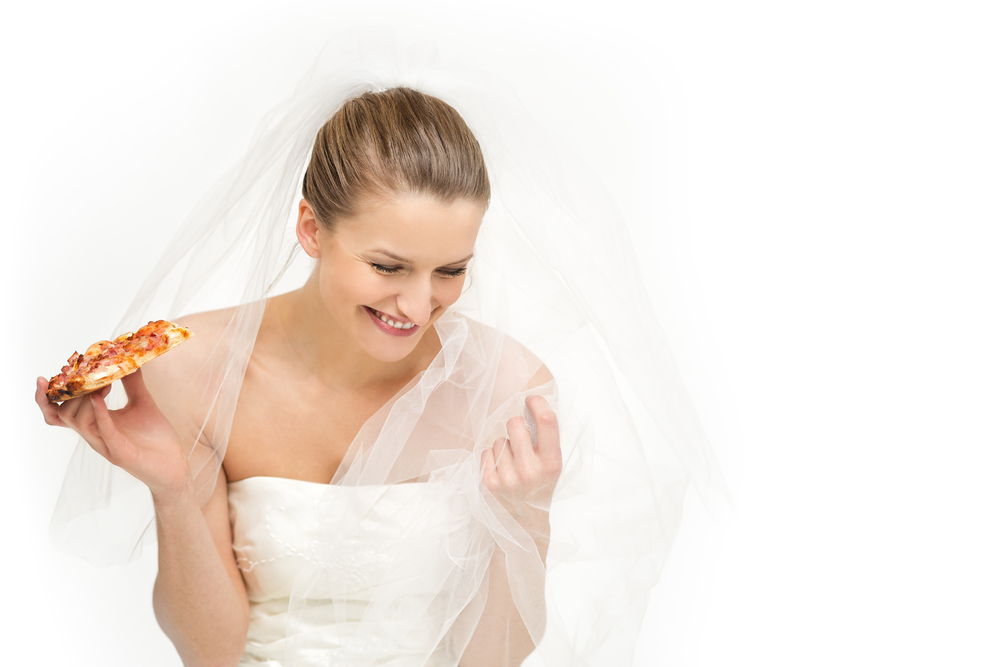 If you know anyone whos gotten married (so like, everyone reading this rn) youve probably bought some stupid shit the couple registered for as a gift. I mean, I love a gorgeous china pattern and some Baccarat crystal as much as the next betch, but like, I eat takeout five nights a week and when I dont Im eating cereal out of a Solo cup. Its not like the day you get married you turn into Martha Stewart and start baking muffins and hosting dinner parties for the governor and shit. No one needs this stuff. And per usual, the gods at Dominos just get it, so theyve created a registry that gives married people something theyll actually enjoy: a pizza registry.

The registry is filled with a handful of different pizza-filled occasions like the “Thank-You-Card-a-thon” so writing hundreds of thank you notes to your parents friends isnt as miserable, or a “Post-Honeymoon Adjustment to Real Life” because the only thing that can make coming home from a trip to Bora Bora or Europe not so terrible is cheesy, delicious pizza.

The only thing thats kinda lame is that its really not a registry at all, just a glorified gift card that can be used on the Dominos website. Fuck you, Domino’s and your marketing team. You just created a separate landing page for a concept that has existed for YEARS. Like, I would disown someone who got me a Domino’s giftcard for my birthday, but I’m expected to ask for that for my fucking wedding, the only occasion where I can ask my closest family and friends to buy me expensive shit I can’t afford without it being considered panhandling? Hard pass.

However, if some entrepreneur decided to take it upon himor herself to come up with a registry for any of the following items, let’s just say I wouldn’t be mad.

1. Vodka Of The Month

This very well might exist, but honestly, I’m lazy and don’t want to type it into Google. Regardless, any relative who gave me a monthly vodka subscription would be at the top of my thank you note list. Marriage is apparently work, so I’m going to need a lot of fermented potatoes to make it through.

See previous note about marriage being work. Why do “work” when I can register for enough Xanax to kill a large mammal to be delivered to me at some later, unspecified date?

3. A One-Way Ticket To Canada And A Valid Visa

Just saying, I might need this later on with the way things have been going lately.

Anybody who puts a $50 Domino’s giftcard on my fucking wedding registry is a cheap asshole. But someone who charges my lifetime supply of Netflix to their tab? That shit’s going to add up real quick. Though, given my current alcohol consumption and exercise regimen, my doctor would disagree. But fuck you, Dr. Bernstein. I don’t need your negativity.

NO IT IS NOT THE SAME AS A NETFLIX SUBSCRIPTION. Do you actually know anybody with HBO? I mean somebody who’s actually your agetheir parents don’t count. No? That’s what I thought. That’s because HBO is expensive af/for real adults who can afford cable packages, which is something I will never be if my current spending habits are any indication.

But I mean if someone wanted to do all these thingsbuy me a ton of pizza, I wouldn’t exactly complain either.

10 facts about the ‘Star Wars’ universe for May the 4th