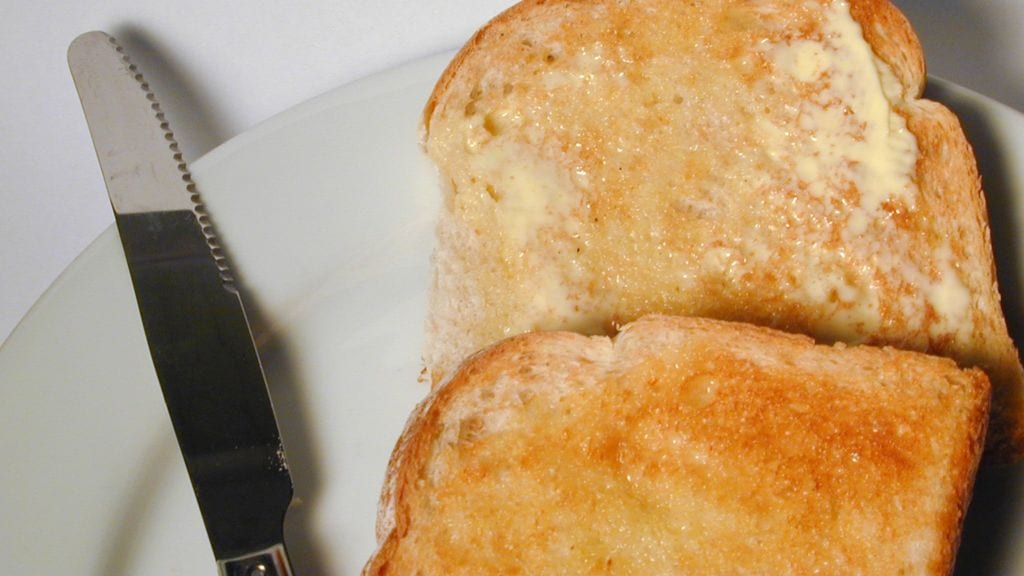 This film powerfully tackles homophobia from a Latino dad’s point of view.

The gardener sticks forks into the soil. The reason why is amazing!