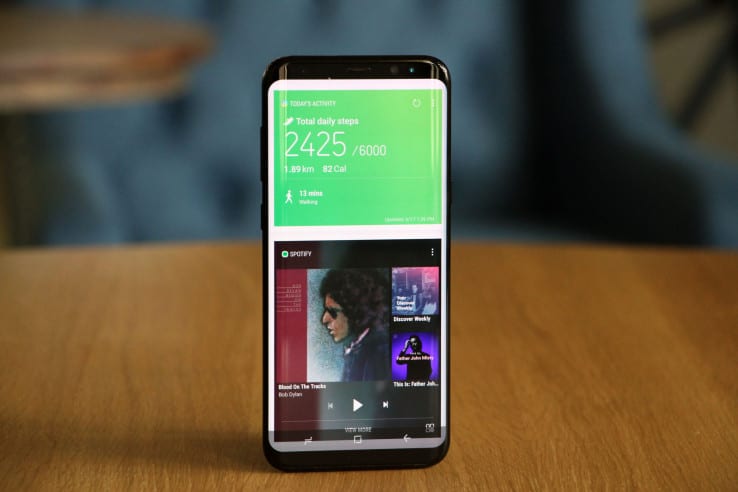 Samsungs much-touted, but mostly absent, smart assistant continues to amble its way to the U.S. After a big false start during the Galaxy S8s launch, Bixby Voice is finally making its stateside debut.At least kind of, sort of. The company is positioning this is a sneak peak for the feature that was initially planned to debut on its new flagship phones. Starting this week, a select number of Galaxy S8 and S8+ can sign up to be among the first in the U.S. to test it out.

The company made it clear between the devices announcement and ship date that they would be launching with an incomplete version of its new in-house Alexa/Siri competitor, due to issues with the English language version. The Bixby that did arrive on the device sported a few fun tricks like image recognition and barcode scanning, but was mostly woefully incomplete.

From the sound of it, Samsungs still working on some tweaks here, using this limited launch to basically do some public beta testing. The company didnt have a lot to say about the closed launch, aside from reiterating some of its grandiose plans for making Bixby, an integral part of our connected ecosystem, according to the companys CTO.

But it probably doesnt bode particularly well for the softwares current state that the company doesnt have the confidence to ship it to everyone. Or maybe its just being extra careful after a particularly rough year for Samsung public relations.

In spite of the lackluster launch, the company has already expanded the assistant beyond its Galaxy devices. Last month, it started adding Bixby to its line of smart refrigerators, highlighting its vision to make the AI an Alexa competitor designed to tie its various product lines into a single cloud-connected ecosystem. Of course, that functionality doesnt mean a whole hell of a lot without a voice component.

In Samsungs defense, if the promises its making for Bixby are true, there are a lot of moving parts to contend with. Its already highlighted plans to make the assistant much more contextually aware of its users wants and needs, while baking it into third-party apps. Its also worth noting that its Viv acquisition, which will power much of that functionality, only happened in October of last year. Thats a pretty short lead time.

As for when a full public launch will go down Samsung is just saying itll happen in the near future. 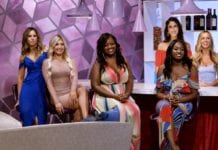 5 Super Simple Recipes For Women Who Want To Be Healthy, But Hate Cooking

Cape Malay food has a dark past, delicious future in South Africa