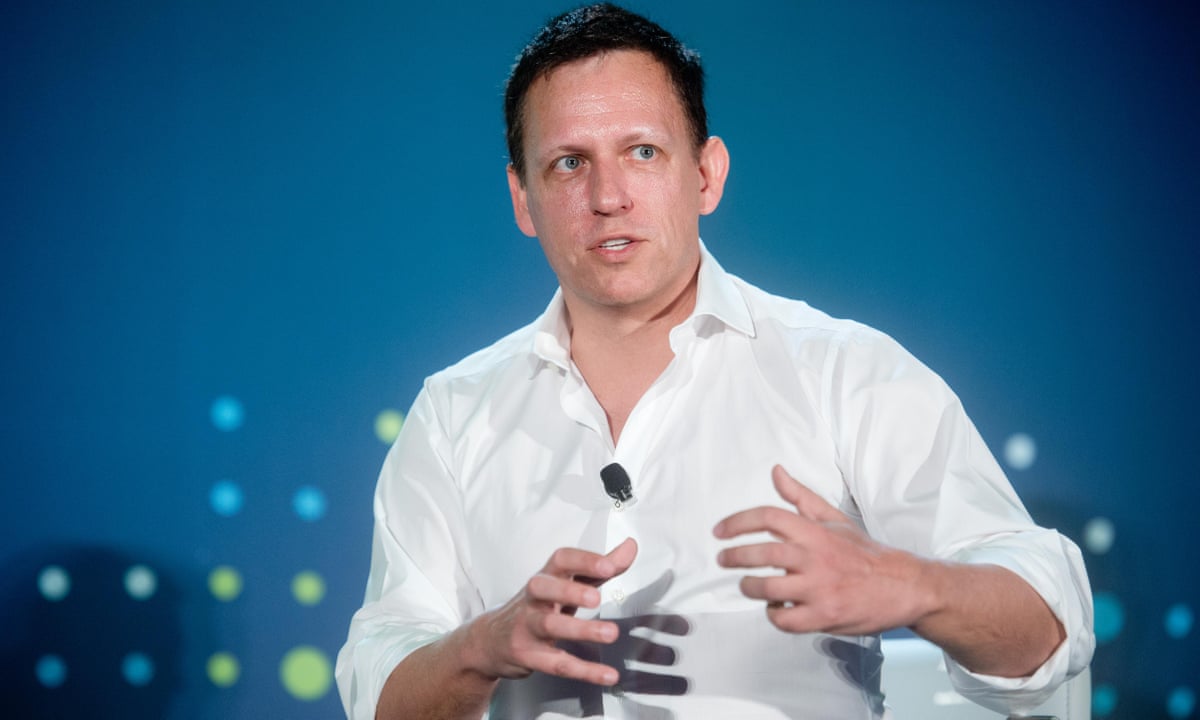 Billionaire Silicon Valley investor, Donald Trump delegate and Facebook board member Peter Thiel has made secrecy his brand. So when it emerged that Thiel appeared to be bankrolling former wrestler Hulk Hogans lawsuit against Gawker, many people were surprised.

Yet by publicly outing him as gay in 2007, Gawker founder Nick Denton shattered the privacy of Thiels fiercely guarded personal life and techno-libertarian vision. And Thiel, it turns out, can hold a grudge.

In April 2016, a Florida judge awarded Hogan $140m in damages against Gawker, which had published a clip from a sex tape involving the wrestler, but the suit was tailored specifically to skirt Dentonspublishinginsurance. If triggered, the insurance could have meant a higher payout for Hogan but would have protected Denton from personal financial ruin. Hogan (and now it turns out Thiel) wanted it to be Denton himself who paid for the damages.

On Wednesday, Thiels spokesman said he would update journalists if the venture capitalist decided he wanted to discuss the Gawker matter. With the story in the public domain for 24 hours, his aides have neither confirmed nor denied the assertion, first reported by Forbes.

The episode marks the latest unexpected twist in Thiels political efforts, which are both representative of and at odds with Silicon Valleys broader political awakening; people close to the billionaire describe his worldview as a mix of extreme laissez-faire and mainstream Republicanism. Thiel has backed a variety of causes, from Ron Pauls and Trumps presidential bids, to government-less forms of currency such as bitcoin and 3D-printed gun startups.

The mix of ideology was evident after his support of the Gawker suit became public. In Silicon Valley, his cadre of young, techie, libertarian followers immediately went into a defensive crouch when contacted by reporters. At the same time, self-described white nationalists and Trump backers on Twitter started promoting the hashtag #thankyoupeter.

So, who is Peter Thiel?

In Silicon Valley lore, Thiel occupies a curious position. Hes hugely influential and has been present at pivotal moments in the tech world, funding political projects but remaining little known and deeply private. A violation of that privacy could be what spurred his anger in the first place in 2007, then Gawker writer Owen Thomas published a piece outing Thiel, headlined: Peter Thiel is totally gay, people.

Thiel was one of 13 men, including Teslas CEO, Elon Musk, who founded the digital payments company PayPal in 1998.

Only one week left until Disrupt Berlin 2018 begins

Apple patent shows Siri inside iMessage to help with scheduling, payments and more

Silicon Valley is a state of mind