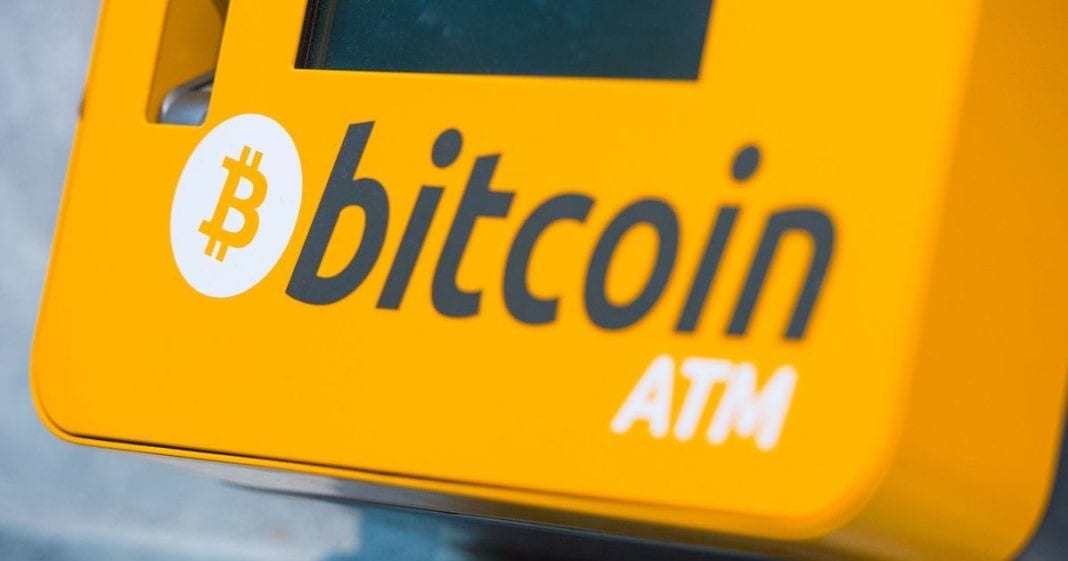 The first licensed bitcoin exchange to launch in the United States has just set up shop in Australia.

Through Coinbase, Aussies can now buy two digital currencies, bitcoin and ether, using their credit or debit cards through the San Francisco-based company. For the moment, the platform won’t allow Australians to sell digital currency, just buy it.

Founded in 2012, the Coinbase app and site supports digital wallets and digital currency transactions. It also founded the Global Digital Asset Exchange, where bitcoin (and as of May, ethereum) can be transacted. Access to the professional trading platform is also available to Australians.

SEE ALSO: $22 million worth of Bitcoin sold in Australian-first auction

“We have Coinbase, which is for retail investors and for professional traders, we have GDAX,” Ankur Nandwani, product manager at Coinbase, tells Mashable Australia.

Now in 33 countries, Coinbase has no local staff or office. Nandwani said the delayed launch Down Under was simply a matter of getting things right.

“We want to make sure we are regulated and doing everything the right way, so it took some time to figure that out,” he explains. “We did not encounter any substantial regulatory obstacles in accepting customers from Australia.”

Despite initially offering Coinbase with only a ‘buy’ function, he suggests Australia would soon see extra features. “When we launch in a new country, we want to take a safe approach and understand how people are using the product,” he said. “Right now, we are starting with ‘buy’ and as we get more feedback and understand the customers more, we hope to offer the ‘sell’ functionality in the near future.

“In the U.S., you can buy Bitcoin by linking your bank account, you can buy it with your debit or credit cards … we hope to expand the same functionality in Australia.”

According to Nandwani, Coinbase has transacted more than $4 billion in digital currency since 2012. “The goal of Coinbase is to create an open financial system for the world, and we are always looking to expand to new countries,” he said. “We think that Australia is an important part of our approach, so we’re excited to launch.”

Bitcoin has not had an easy time in Australia. Weighed down by an Australian Taxation Office decision in 2015 to treat the digital currency like a commodity and not a currency, using it is often accompanied by a heavy tax burden.

Known as double taxation, its treatment as a commodity means it’s liable for a 10% Goods and Services Tax (GST), which applies to Bitcoin transactions and the goods purchased, if they’re also subject to GST.

The government signalled in March that it would be open to making changes, however. “We will take action to address the double GST treatment of digital currencies. We won’t be taxing digital currency,” Treasurer Scott Morrison said at the time.

The Most Important Career Advice I Ever Got