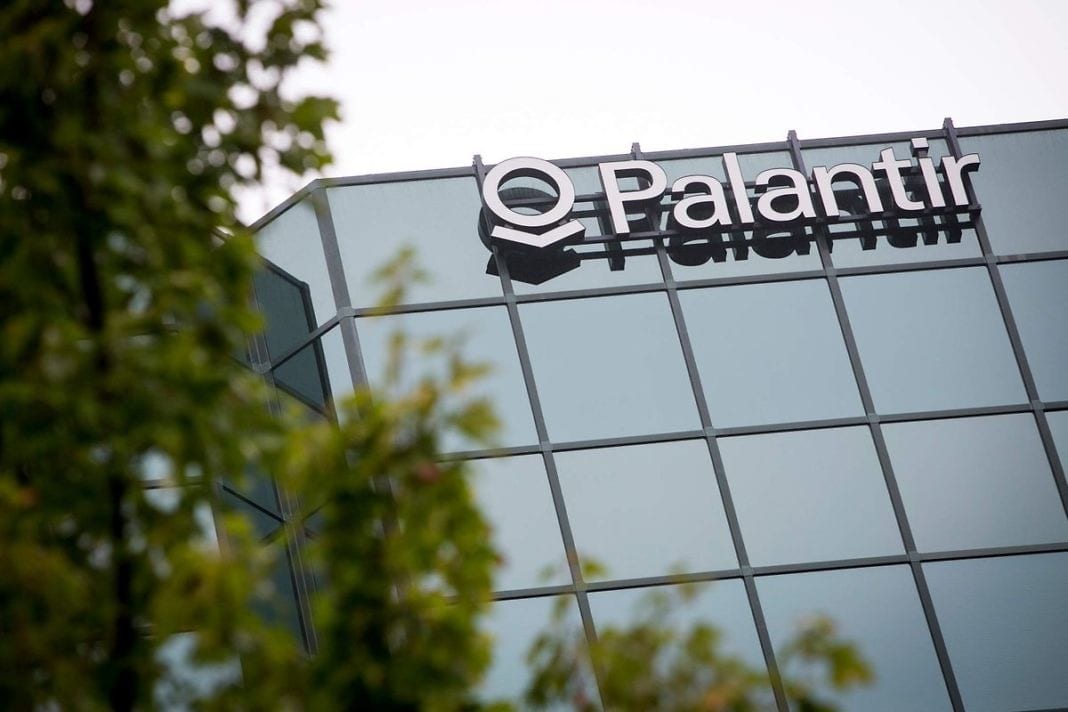 Palantir Technologies Inc. will pay $1.66 million to settle a hiring discrimination complaint brought by the U.S. Labor Department, according to a filing with a federal administrative court.

The payment is designed to cover back wages, stock options and other compensation for Asian engineers who applied for, but didn’t receive jobs at the data analytics startup. The settlement also includes a provision requiring the Palo Alto, California-based company to extend job offers to eight people who were unfairly denied jobs, according to a statement by the Labor Department.

Palantir said it disagrees with the Labor Department’s allegations. “We settled this matter, without any admission of liability, in order to focus on our work,” the company said in an emailed statement. “We continue to stand by our employment record and are glad to have resolved this case.”

Co-founded in 2004 by billionaire Peter Thiel, Palantir is one of the world’s most valuable technology startups. Roughly half its revenue comes from government work.

The Labor Department said in an administrative complaint last year that it conducted a review of Palantir’s hiring process beginning in 2010. The agency alleged that the company’s reliance on employee referrals resulted in bias against Asians. Contracts worth more than $370 million, including with the U.S. Defense Department, Treasury Department and other federal agencies, were in jeopardy if the Labor Department had found Palantir guilty of discrimination.