The tennis player on feeling lonely at the top, shaking off Baby Fed and eating burgers 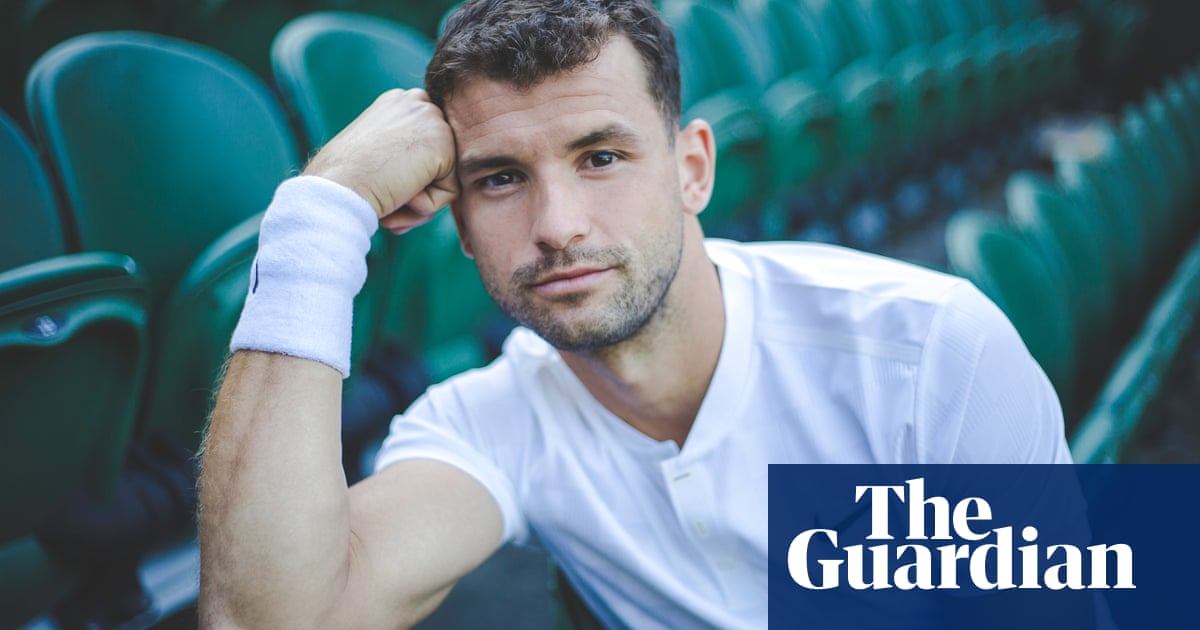 I’m a very good sleeper, especially during a tournament; I usually get eight hours a night, even before a big match. I can fall sleep anywhere; all I need is the curtains closed and the pillow I’ve been travelling with for a couple of years and I’m asleep. The one ritual I never sidestep is writing down three things I’ve done that day that I should be thankful for.

I’ve worked with a nutritionist for about four years and she has been amazingly relaxed. I presumed that she was going to be really strict and tell me to eat 20 grams of this and five nuts here, but she just sets a rough pattern and we alter it every few months based on a blood test. So, if I’m iron deficient, we’ll increase the broccoli, for instance, but it’s not regimented. As long as I don’t overindulge, it’s OK for me to eat burgers and ice-cream occasionally. As for alcohol? I’ve never tried it.

Pre-tournament, I spend a minimum of six hours training physically, either warming up, playing, in the gym or warming down. I train almost robotically, but as a tournament such as Wimbledon approaches the intensity ramps up and I focus more on my technique. I’ve always been a perfectionist, but I’ve had to learn that there is no such thing as perfection. I don’t have a problem with pressure. I like it. Early in my career, I had the pressure of being called Baby Fed, but people have seen the real me now.

My dad taught me how to play tennis, and I owe that to him. But the better you get, the higher you climb and the more lonely you get. I’ve had to sacrifice a lot of personal relationships, but that’s the choice I made. There have been times where I’ve had to say to people: “If you want to stick with me, you have to accept me for the way I am.”

I’m terrible at relaxing and holidays. For me, a day off is going to the gym. I could never just lie on the beach and read a book. If I had more free time, I’d go to race tracks or a motorcycle camp. My time off is so limited that I always want to do things that I haven’t done, but maybe that will change when my tennis career ends. Perhaps I’ll go crazy for a year and then everything will go quiet at last.

• Grigor Dimitrov is a brand ambassador for Häagen-Dazs

Are You Ready to Swallow a Pill Full of Poop?