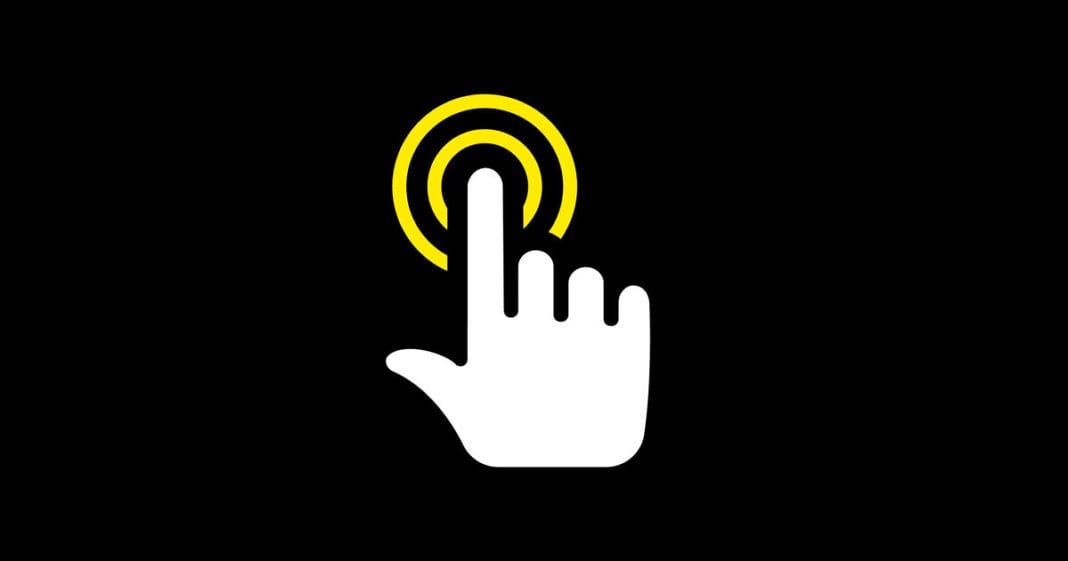 Uber for X has been the headline of more than four hundred news articles. Thousands of would-be entrepreneurs used the phrase to describe their companies in their pitch decks. On one site alone—AngelList, where startups can court angel investors and employees—526 companies included Uber for in their listings. As a judge for various emerging technology startup competitions, I saw Uber for so many times that at some point, I developed perceptual blindness.

Nearly all the organizations I advised at that time wanted to know about the Uber for of their respective industries. A university wanted to develop an Uber for tutoring; a government agency was hoping to solve an impending transit issue with an Uber for parking. I knew that Uber for had reached critical mass when one large media organization, in need of a sustainable profit center, pitched me their Uber for news strategy.

Were going to be the Uber for news, the news exec told me. Confused, I asked what, exactly, he meant by that.

Ola raises $50M at a $4.3B valuation from two Chinese funds

According To Bill Gates, This Was His Biggest Ever Mistake In Business